Remedy Entertainment’s Control Is Finally Getting A Photo Mode; It Officially Arrives Tomorrow And Is Completely Free 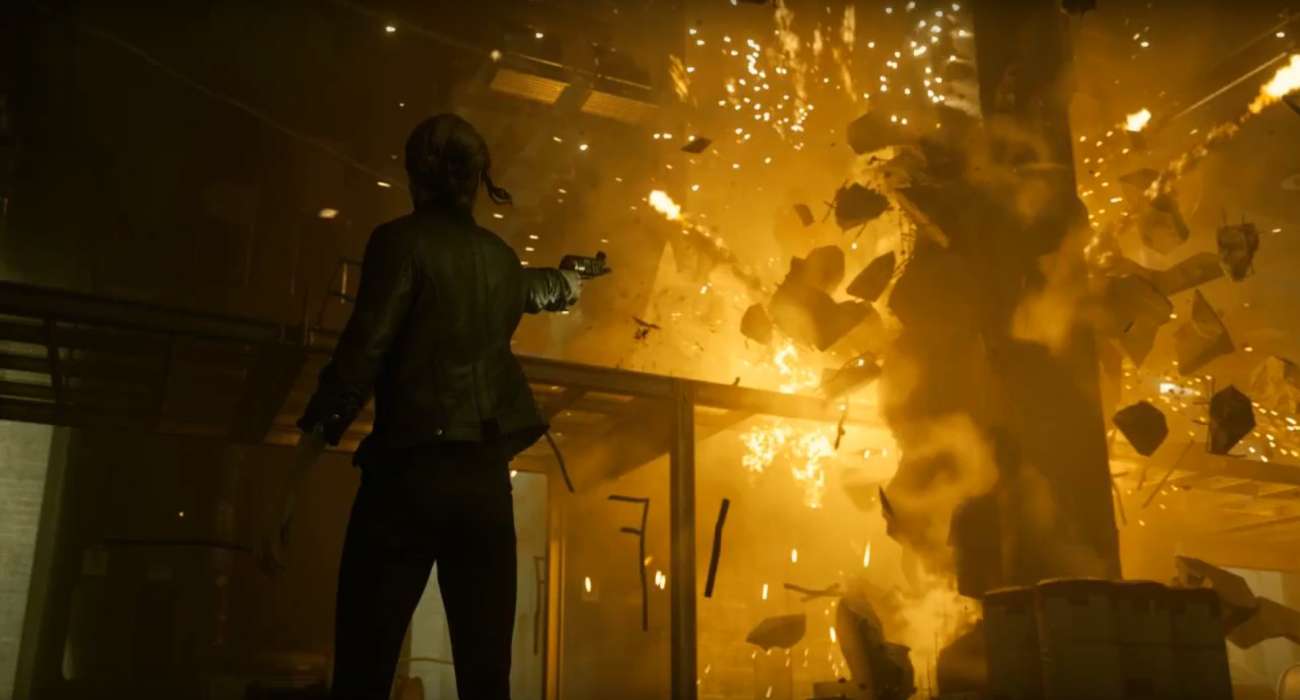 Control has been a pretty successful game from Remedy Entertainment overall. Its plot is particularly distinct in that it revolves around a Federal Bureau that’s interested in documenting and controlling paranormal events from another world. The premise comes across beautifully in the game with its red color schemes. The game truly does look like a modern sci-fi movie.

There are points when you just want to stop and take everything in, which players will be able to do shortly thanks to a new photo mode that’s being introduced. More games like Control are starting to get this feature. It gives gamers interested in the aesthetic aspects of gaming a chance to capture beautiful shots for the chance of re-sharing them later, be it with friends, family, or just for personal pleasure.

The mode will be available for free in an update that goes live tomorrow. If you’ve been a fan of video games from a visual perspective, this mode seems like Remedy’s way of appealing to your more artistic side. There are so many incredible photos to capture in this game.

For example, the enemies that the main protagonist gets to battle against are stunning visually. They’re referred to as the Hiss, and this new photo mode lets you capture their terrifying forms forever. The Old House — which serves as the main environment — also will be amazing capturing photos of.

Its interior stretches far beyond its exterior thanks to majestic and otherworldly properties. The developers spent a lot of time giving it an expanding design, almost as if you could never finish completely searching through it. Thus, there are so many chances to take mesmerizing pictures and post them to Control’s forums and community pages.

If you haven’t had the chance to experience the uniqueness that is Control, now’s the perfect time. The new photo mode just gives you another reason to dive deep into the Old House and explore its dark secrets that could have fatal intentions if you don’t tread carefully.

This game hasn’t been out very long and it’s by all means not perfect, but it’s amazing to see how much the community has gotten behind it. If it keeps doing well in terms of sales, Remedy Entertainment will be forced to make a followup. That’s incredible to contemplate, especially as the new wave of consoles get made. It’s hard to imagine how much better the series can get visually.

Dec 18, 2020 Jeremy Green 2280
Control has been one of the more unique and compelling action-adventure games in recent memory. It has a unique take on paranormal events and keeps...

Dec 1, 2020 Jeremy Green 3200
One of the better values for gamers -- regardless of platform -- has been Xbox Game Pass. It's Microsoft's attempt at giving their fanbase a chance...