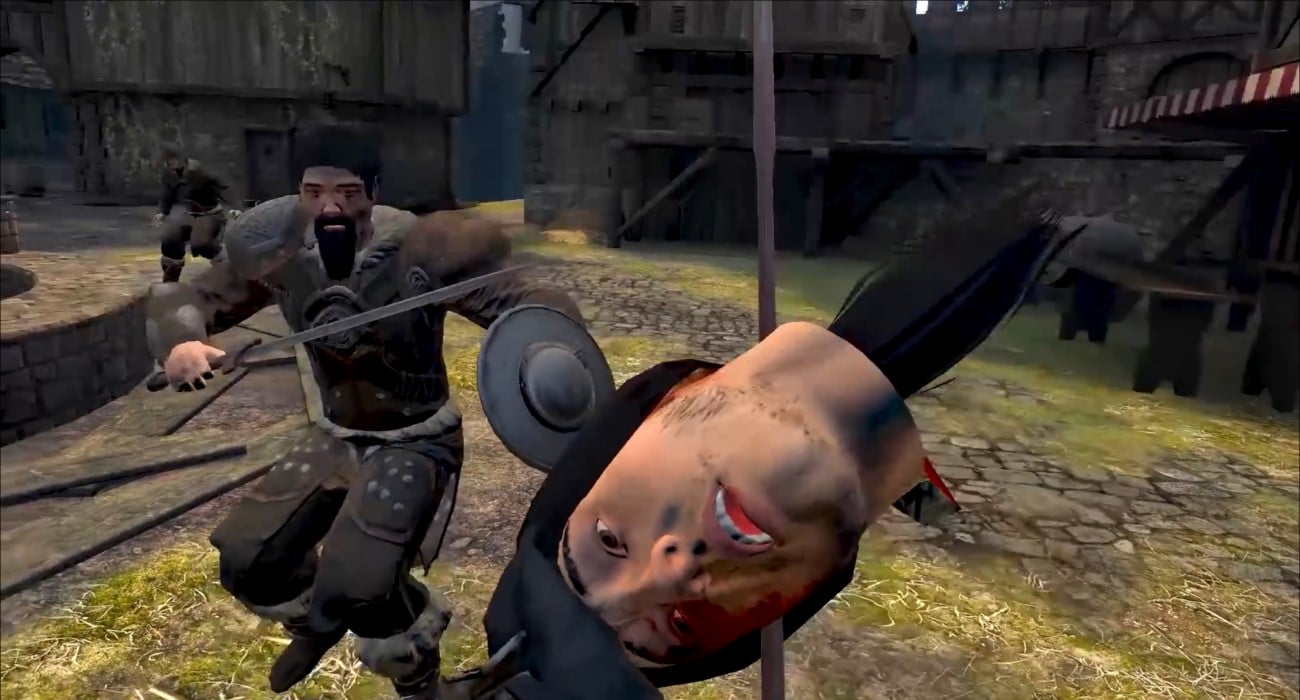 Any time a game receives a bunch of support from the modding community, that instantly brings excitement. Fans take an already great game and put their interesting take on certain elements. It has happened a lot lately, it seems. It just happened again in the VR game Blade and Sorcery. This VR experience was always great in terms of its weapon variety, but it just got even better.

There’s a mod that has introduced 95 new weapons to the game, each one having its own distinct attributes and visual effects. For a game that’s primarily a slash-em up title, that’s all the more reason to celebrate. Now, you’ll have new ways to approach battles with the warriors that you come across.

It’s also great to see such a mod for a physics-oriented game. It just shows how much time the modders put into this update with the intention of giving players even better gameplay experiences.

What stands out the most, though, with this update is the magical variety. Some swords can make you explode into tiny pieces and other swords leave you in flames. There is so much variety with the weapons that you’ll have hours and hours of new sequences to look forward to.

There’s a trailer out now that shows this mod off in grand fashion.  Some of the weapon categories highlighted include volcanic, venomous, shredding, aqueous, and blesses. Each one leaves the opponent dealing with some sort of major damage. For example, venomous swords leave actual venom on the opponent’s skin. It’s pretty gruesome the away it eats away at their flesh like acid.

The shredding weapon category also is pretty graphic. One well-timed slice can result in blood pouring out of the open wound. Then you have aqueous. It leaves opponents unconscious for quite a while, where you can then land blow after blow on their non-responding body. It’s pretty clear fans can’t get enough of this latest mod.

The mechanics in this game were always great, but now, the kills are all the more memorable. They certainly make Blade and Sorcery a better VR experience overall. If you have this game and are looking to get in on the unique combat action, the mod is available through NexusMods. Even better, it’s completely free. All of the new weapons can be yours for no charge. The modders certainly deserve a ton of praise for their hard work.

CD Projekt Red Confirms Another AAA Title Is In Development, But It's Not The Witcher 4 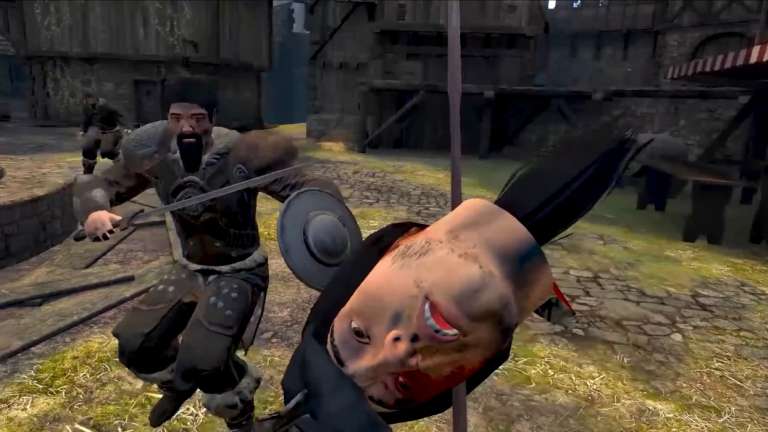 Jan 19, 2020 Jeremy Green 13910
Any time a game receives a bunch of support from the modding community, that instantly brings excitement. Fans take an already great game and put...