CD Projekt Red Confirms Another AAA Title Is In Development, But It’s Not The Witcher 4 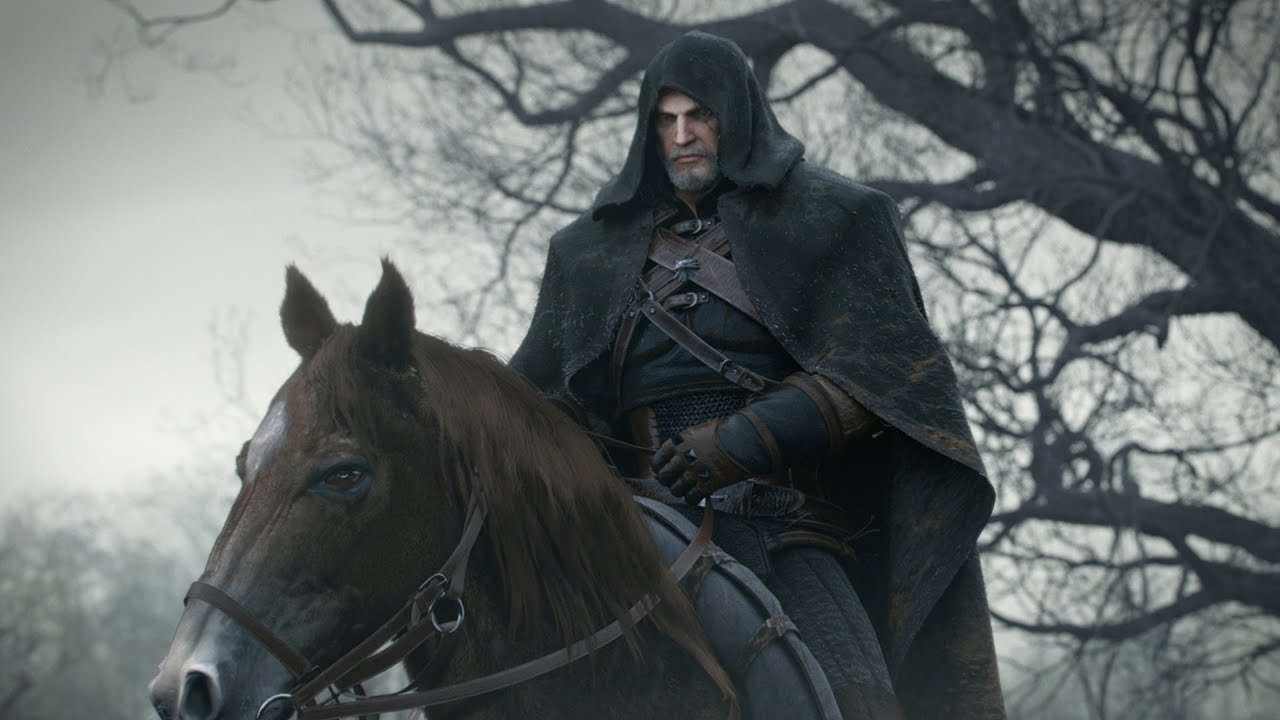 Because of the success of the Netflix series, The Witcher’s popularity has reached an all-time high, as fans of the show, books, and games are craving more content related to its world. Sadly though, it appears that longtime developer of the games, CD Projekt Red, doesn’t have a new Witcher game in development.

Following the announcement that CDPR’s newest IP, Cyberpunk 2077, is going to be delayed until September, the Poland-based video game studio revealed during a conference call that while they do have another AAA title in development, it’s not The Witcher 4.

CD Projekt Red’s senior VP of business development Michal Nowakowski said during the aforementioned conference call that the other AAA title that’s being developed is the multiplayer mode for Cyberpunk 2077, which is rumored to be released sometime during 2022. Also during the call, CDPR’s VP said that the studio has other non-AAA titles in development, but he didn’t reveal any details about them.

Of course, this doesn’t mean that CD Projekt Red doesn’t have anything related to The Witcher in development, as they could be working on a smaller title which may be similar to Thronebreaker: The Witcher Tales, which was released for the PlayStation 4, Xbox One, and PC back in October of 2018. For those who haven’t played it, Thronebreaker is a Witcher spin-off that features a single-player campaign full of Gwent matches. In total, it’ll take you around 30 hours to complete.

Whether or not CDPR is working on another Witcher game right now is irrelevant though, because it seems inevitable that another game is coming at some point, especially now that the franchise is more in-demand than ever.

Henry Cavill, who plays Geralt of Rivia in the Netflix show, recently told his Instagram followers that the second season of the show is entering pre-production soon. Moreover, the consensus seems to be that the show’s second season won’t be released until 2021, as they’ll likely begin filming in the spring of this year.

While it’s probably unrealistic to expect to see The Witcher 4 get released in 2021, CD Projekt Red could reveal its first trailer around the same time that the second season of the Netflix show is released.