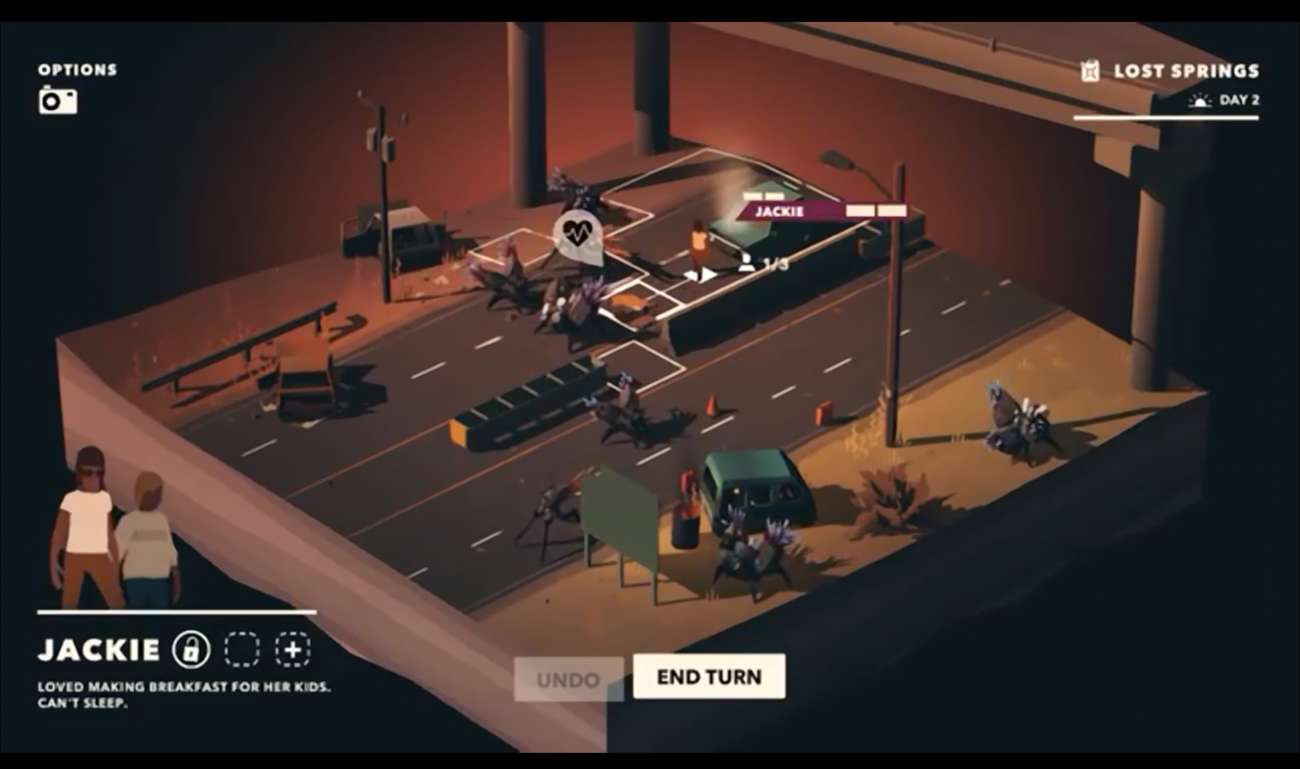 Many game developers have created their own version of the apocalypse. Sometimes, the world is filled with zombies and other times there’s just a shortage of food. One of the more interesting takes on this catastrophic event is Overland, a turned-based survival game from Finji.

It is officially available right now through the Steam, itch, and GOG platforms. If you like these end-of-the-world scenarios, this game has a lot in store for you. Your job is to travel across the post-apocalyptic United States with a group of other travelers.

Along the way, you’ll run into all sorts of creatures and threats. Every decision you make has a consequence, so a lot of forethought and strategy are involved to be successful in the rugged environments you and your companions come across.

There are many important tasks you’ll have to complete to stay safe. For example, to keep your vehicle running, you’ll have to stock up on fuel. Journeying out increases your chances of running into monsters, who will overpower you if you’re not careful. A lot of stealth will be required to move around them. You can also fight them off with weapons, but you’ll have to find them first.

Every move you make matters as well. If you take the wrong step and make too much noise, that can draw too much attention. You may be able to pick off a couple of monsters, but the swarm will come. Thus, you must act fast no matter what tasks you’re trying to complete.

The game does a great job at making you care for the travelers you come across. They’ll also be put in some pretty precarious situations, in which case you can help them out if you want. There are also a lot of environments you’ll come across, from grasslands to beautiful mountains.

The best way to survive in Overland is to scavenge for items, including armor, weapons, first-aid kits, and much more. What’s pretty impressive about this game is everything is random — such as characters and levels. Thus, every journey you make in Overland is fresh. The game has great re-playability and there isn’t just one right way to do things. There are multiple approaches that can work depending on the given situation.

If you’re up for an epic adventure where your limits will be pushed in beautiful environments, then Overland is worth your time. It takes the apocalyptic themes in a fresh direction. 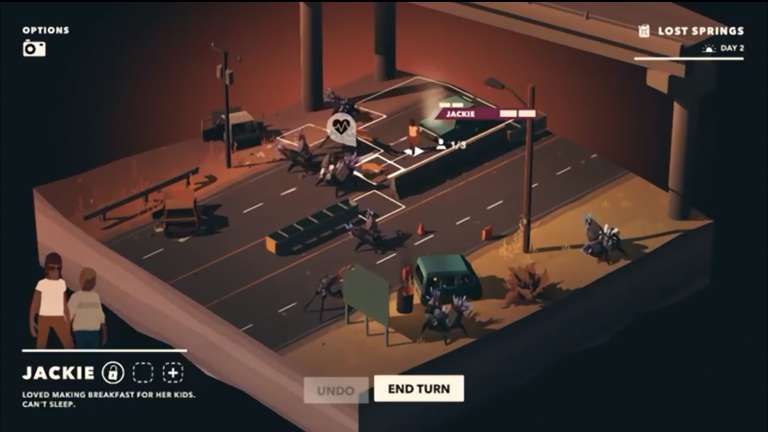 Sep 21, 2019 Jeremy Green 14840
Many game developers have created their own version of the apocalypse. Sometimes, the world is filled with zombies and other times there’s just a...