the simsthe sims 4elden ringPOKEMONgears of warGenshin ImpactoverwatchOverwatch 2the witchercall of dutycall of duty: modern warfare 2red dead redemptionred dead redemption 2the last of usalone in the darkpokemon goelectronic artsValorantMyststardew valleystar wars jedi: fallen orderGod of War RagnarokbayonettaBayonetta 3final fantasy
Home
TECH
Sony Rumored To Have A Few Surprises For The Launch Of The New PS5 Set During The 2020 Holiday Season 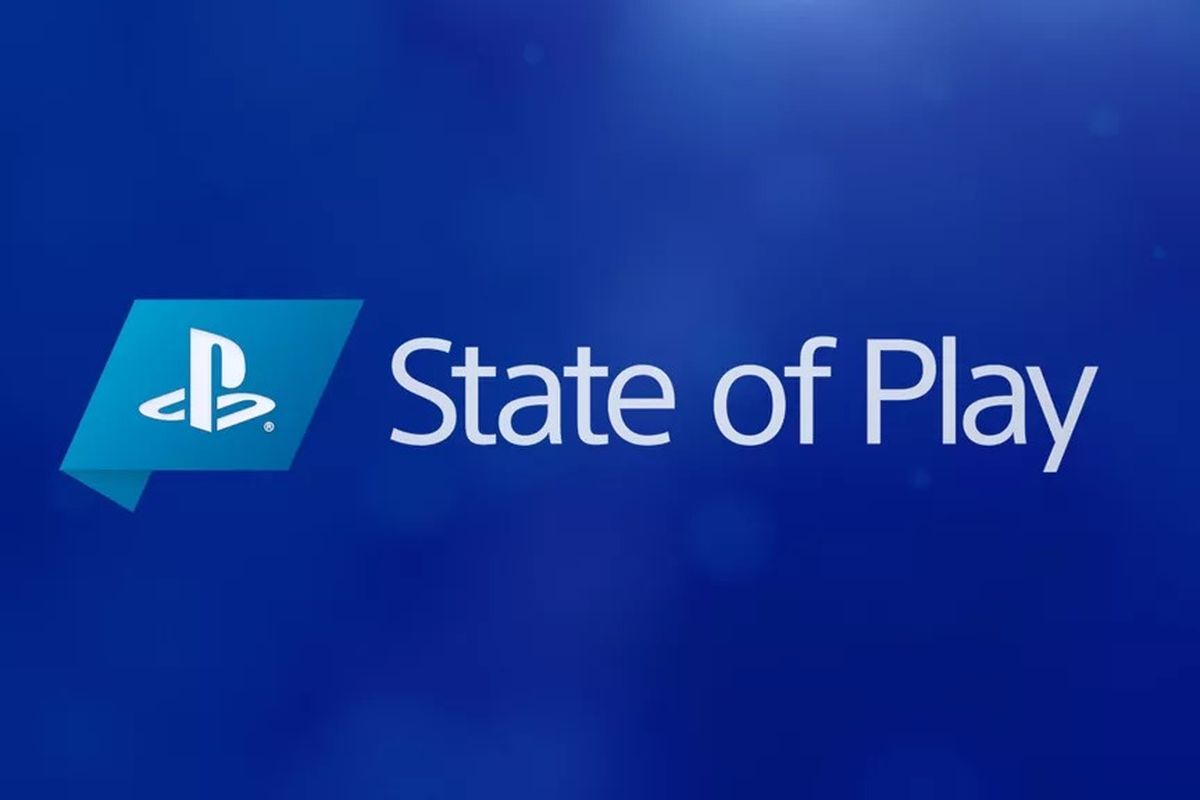 The next-generation console from Sony is already in development. Though there are no names yet, the new PlayStation console will be much more powerful than its predecessors. As the successive string of PlayStation has been previously released, we might end up with PS5 after the release of PS4 Pro and PS4 Slim versions.

Sony is expected to launch the next generation gaming consoles in time for next year’s holiday seasons. And rumors are circulating that the game manufacturing giant will be doing something unexpected to pique every gamer’s interest.

Everyone speculates that rather than releasing the standard version from the Pro version, the company will be launching both models simultaneously. The gaming manufacturer has been openly discussing the new PS5s specs. The industry giant says it will be at the higher-end though they have not set a specific launching date as of now.

The company has also been very vocal that the new gaming console will be much more powerful than the PS4 and will feature an incredible performance boost to meet with the latest requirements of newly released games.

Nonetheless, Sony has not yet released when the new console will be released and how much it would cost. Zenji Nishikawa, a Japanese leaker, revealed the information via his YouTube account saying that the new console would come in the standard and Pro versions. He did not mention the specs of both models, though.

As with the previous Sony releases, what we can speculate is that the higher-end version, the Pro model, will sit at around $100 to $150 more than the standard version. Nishikawa was present during the Computer Entertainment Developer’s Conference which happened in the city of Yokohama.

On the other end, what’s only known about the new Sony console is that it will have the 7nm Ryzen processor partnered with the Radeon Navi GPU for reliable performance. The console is also said to have a built-in SSD, improving every game’s loading times.

Additional information about the brand new PS5 was also leaked weeks ago mentioning the new PlayStation model to use the development kit design with a V-cast at the upper portion of the unit.

Sony has not confirmed the final design of the new console, and we can only go so far as to ascertain what other features it would have.

Nov 27, 2020 Jeremy Green 17120
Finally after months of anticipation, next-gen consoles are here. You have the robust Xbox Series X -- sporting a PC-like tower design -- and the...