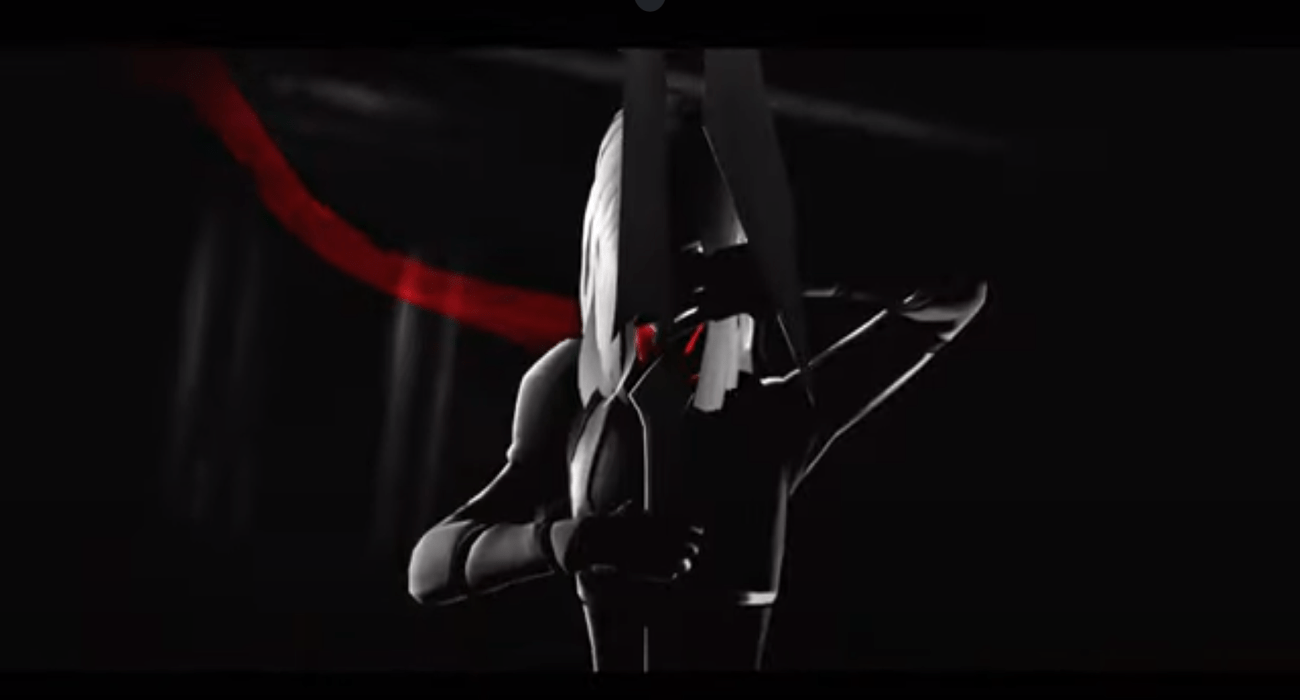 Ever since Othercide was officially teased, many tactical gaming enthusiasts have been intrigued by the direction Lightbulb Crew — the developer —  is taking it.

Featuring a black and white color pallet, Othercide is dripping with ominous vibes that are reminiscent of what you typically find in survival-horror games. It’s definitely one of the more unique tactical games to get teased in the last couple of years.

Finally, there is an official release date — which was shown in a recent trailer. July 28 is when players will get to take the fight to the Suffering, a malevolent force that is causing death and destruction to all that encounter it.

The trailer goes on to show some actual gameplay of the tactical combat that seems very unique. Like most tactical turn-based games, you’ll have to choose your attacks and counters perfectly.

The Suffering look like quite the formidable opponent too, so you’ll have to think twice before acting. Expect to try and die a lot of times before finding your groove.

What may start out a little frustrating will gradually turn into epic combat experiences that you can’t get enough of.

The combat scenes shown look very beautiful and even artistic. You can tell the developer spent a lot of time making this game distinct visually with things that haven’t quite been featured in this space just yet.

So far, it looks like Lightbulb Crew have a pretty spectacular hit on their hands. From a unique setting to compelling lore, Othercide may be just the tactical strategy game we needed in 2020.

If you’re not familiar with the story, you’ll get to become humanity’s last hope against the Suffering called The Daughters. They are powerful warriors that possess all kinds of incredible abilities.

Every battle will matter just as much as the next and force you into making some tough decisions. Even after perishing, you’ll come back stronger through evolution.

The game is said to have a Dynamic Timeline System, which seems very promising right out of the gate. It should provide endless combat possibilities and make each battle just as unique as the next.

If you haven’t yet checked out the latest trailer, now’s a good time. Othercide is filled to the brim in dark and compelling content. You can bet it will be easy to pick up and impossible to master. Only a couple of more weeks before it’s finally available on PC, Xbox One, PS4, and the Nintendo Switch. 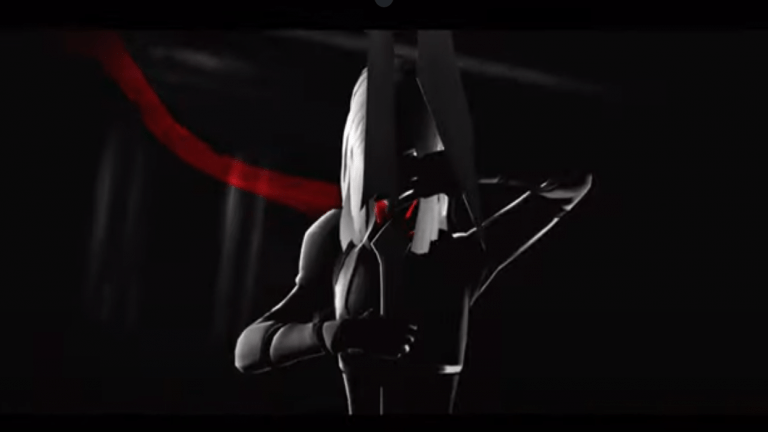 Jun 17, 2020 Jeremy Green 5030
Ever since Othercide was officially teased, many tactical gaming enthusiasts have been intrigued by the direction Lightbulb Crew -- the developer... 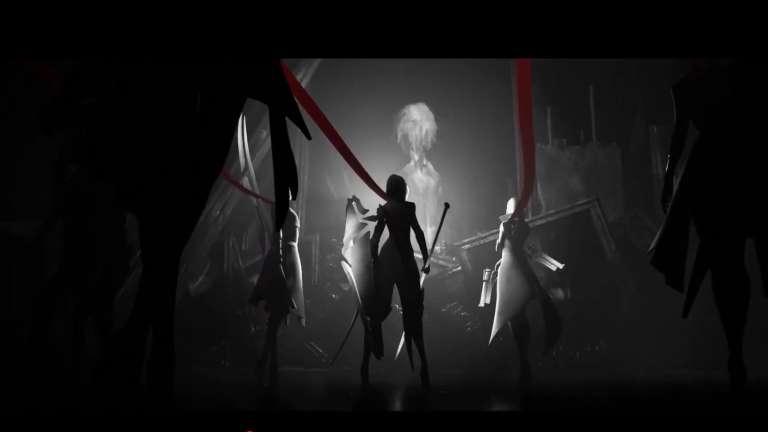 Feb 21, 2020 Jeremy Green 6620
PAX East was supposed to be a huge event for Sony. Unfortunately, threats of the Coronavirus have left them no choice but to forgo the event this...