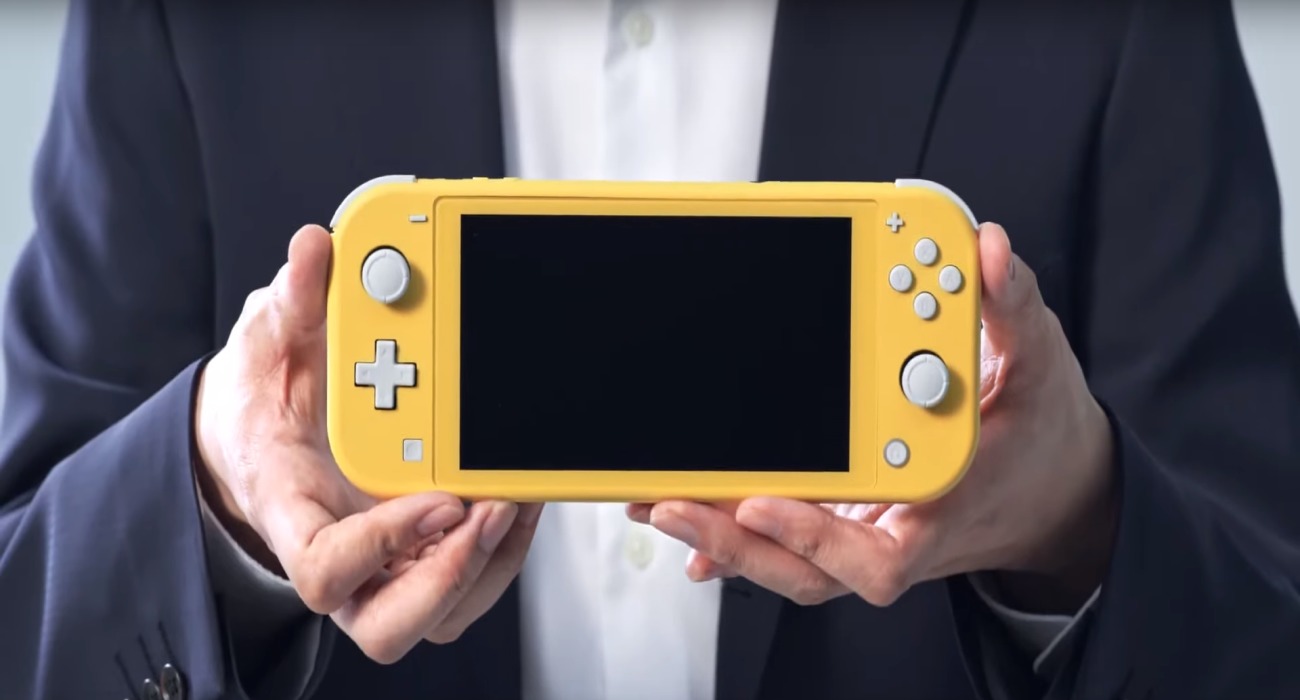 A lot of interesting developments have been occurring with Nintendo as of late. Most notably, they just revealed the Switch Lite. It’s a strictly portable version of the normal Switch, featuring a smaller screen and a lighter design. If you’re a fan of portable gaming, you’re probably jumping up for joy.

There will be three base colors to start out with: Tortoise, yellow, and grey. We’ve seen several screenshots and glimpses of them in actual footage. These early impressions are pretty great. It looks like an amazing portable device that you’ll want when playing your Nintendo library on the go.

With the addition of this new Switch, many Nintendo fans are weary about it replacing the Nintendo 3DS. This portable unit has been so successful for Nintendo over the years. It was first introduced back in 2014. Back then, gamers never experienced 3D graphics on a portable screen.

This 3D feature was certainly enough to get many gamers in the door, but surprisingly, the impressive game library kept gamers coming back for more. This system has such a huge library of great games. There’s something for everyone, too. So, will the 3DS get replaced by the much stronger Switch Lite? That doesn’t appear to be the case.

Nintendo weighed in on this matter, saying it will still support 3DS systems. They don’t see these two systems competing, either. There’s still a huge fanbase for the 3DS, which usually includes the hardcore gaming audience. Those just getting into gaming will probably want the Switch Lite. Both systems can coexist and still sell exceptionally well, according to Nintendo.

If you’re a fan of the 3DS, this is great news. It means continued support on the online shop and probably more incredible games to look forward to. The 3DS still has a lot of things going for it. Switching into the 3D mode still is a novel and fun experience. It gives you another perspective that you can’t really get with other portable systems today. Some games actually play better when in 3D mode.

Also, not everyone will be able to afford the new Switch Lite when it comes out. Sure, it’s $100 cheaper compared to the original. Still, $200 won’t work for a lot of gamers on tight budgets. In this case, the 3DS would be a great starting system because a lot of these units can be purchased under or around $100.

Ultimately, there will be fans of both systems and that’s completely okay. 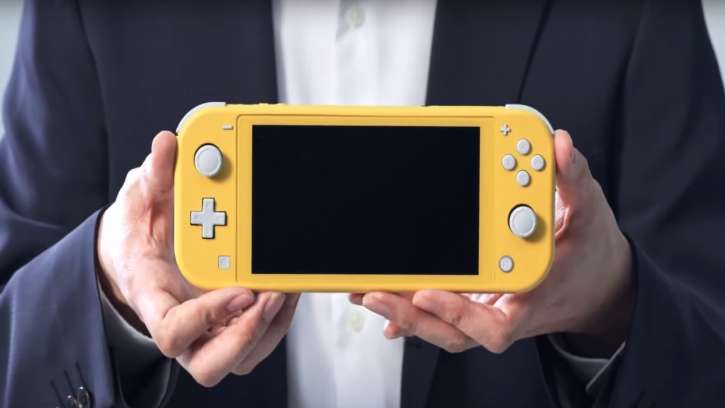 Jul 14, 2019 Jeremy Green 6001
A lot of interesting developments have been occurring with Nintendo as of late. Most notably, they just revealed the Switch Lite. It's a strictly...