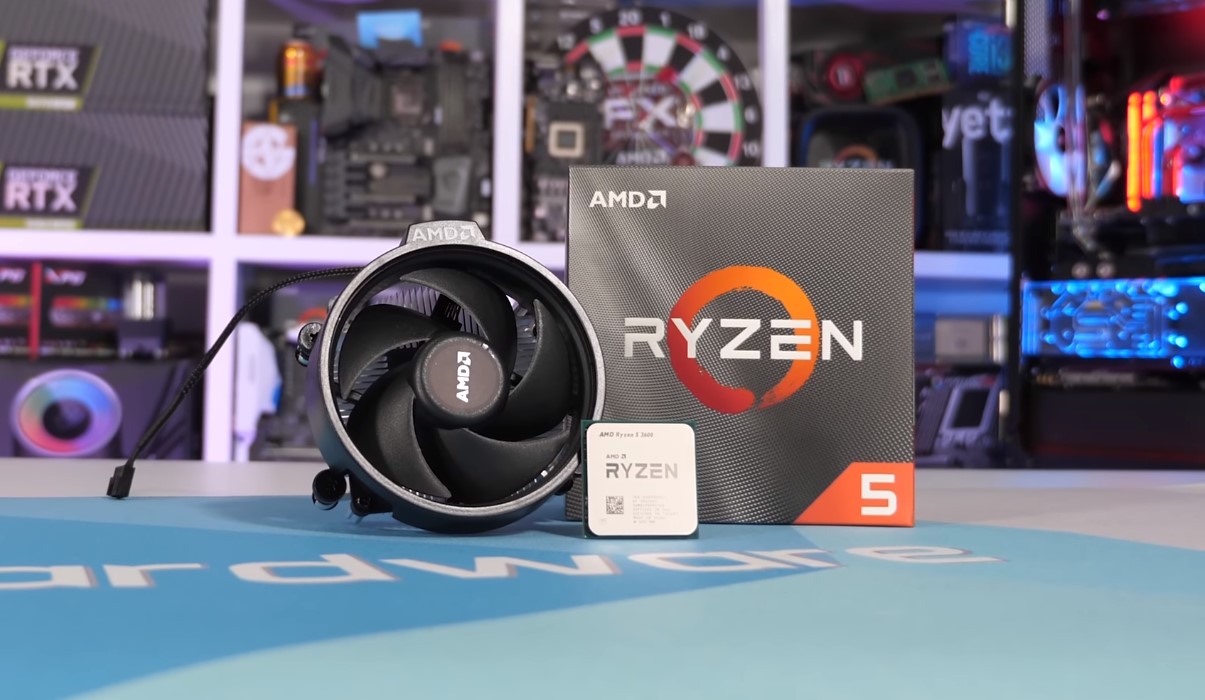 With the release of the latest 3rd Gen Ryzen processors, it’s now time for the firesale for older models. Online retailer Newegg has listed a bundle of the AMD Ryzen 5 3600X and the Radeon RX 5700 for a price of $559.98. The special price will allow you to save $40.

Although AMD has released the Ryzen 3700X, 3800X, and the Ryzen 3900X on July 7, the 3600X is no slouch. It’s still built using the new Zen 2 architecture with six cores and 12 threads. The base clock for this processor is 3.8GHz although it can be boosted up to 4.4GHz. It also comes with a Wraith Spire cooler, so that saves you some money, as well.

Here’s a review of the 3600X if you are interested.

Meanwhile, the Radeon 5700 is part of Navi 10 series of graphics cards, supposedly featuring the latest RDNA architecture. In terms of performance, it trumps both the RTX 2060 and the Vega 64.

Benchmarks show better numbers across the board compared to the RTX 2060. It’s 15% faster when set at 4K ultra and 11% faster when running at 1440p ultra. Accordingly, there are only a few titles out there where 2060 performed better, including the Assassin’s Creed Odyssey. But that’s the exception more than the norm when you consider the higher RAM and bandwidth.

The 5700 has a lower typical board power of 175W, which is much improved from the Vega cards. That means the fans won’t be spinning quite as fast, which is good news for people who like their PC quiet. It features an additional 3GB of memory and quite impressive specs.

If you don’t like the bundle, you can still buy the Ryzen 3600X for just $235 at Amazon. Although it should be noted that you can already upgrade to the Ryzen 7 3700X by adding about $160 more to your budget.

Meanwhile, the RX 5700 retails for $349 online, but you can just add another $50 to cop the RX 5700 XT. This will allow you to enjoy significant upgrades in performance for a price of just one game.