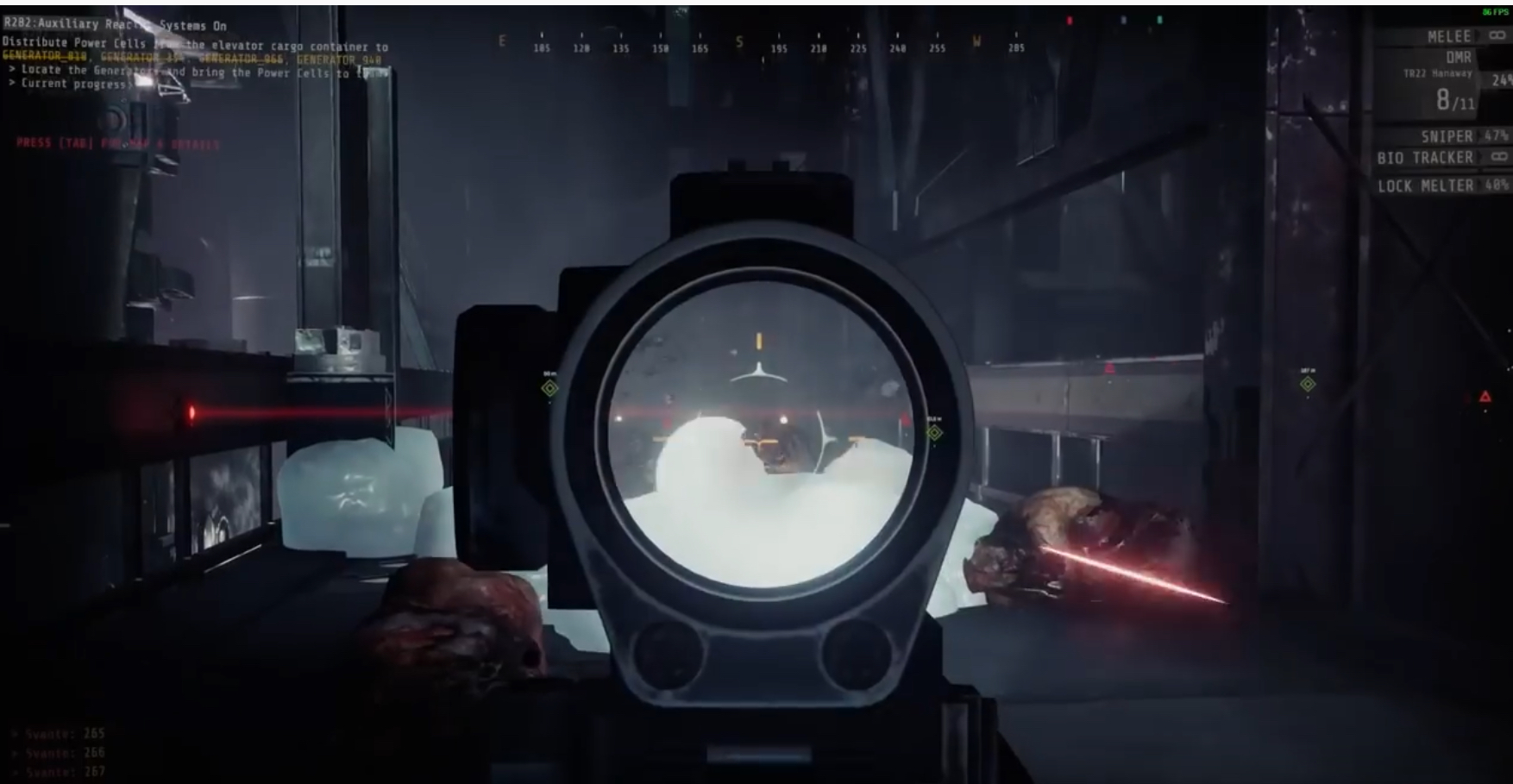 GTFO is the latest game to hit the survival-horror space. So far, it has done quite well. People seem to really like its hardcore team play. There are plenty of gripping moments, and despite its difficult nature, gamers keep coming back for more and more.

It hasn’t been out for very long in Early Access, but it’s already getting a major update titled Rundown 02. It’s bringing with it a lot of new things, with new missions being the primary focus. More specifically, they’re warden objectives and should give users plenty of more content to enjoy.

Players will have the chance to select which warden objective they complete. After selection, players will move through the Complex in search of clues to complete their assigned tasks. In order to be successful, team collaboration is a must. You’ll have to work together and even delegate various tasks so that everyone can move more efficiently through the different areas.

Best of all, these new objectives will be completely free and the developer has plans of keeping them coming for the foreseeable future. Thus, there will always be new things to look forward to in GTFO. That’s a brilliant strategy for 10 Chambers Collective. It should help them keep the buzz going for this first-person survival game, which is important because there are a lot of great offerings in this space already.

That’s pretty much all the details we have at the moment for these new objectives. The developer has said they want to keep info pretty close to their chest as to keep the suspense going for players. Who knows what horrors are in store for players? You can bet there will be a lot of shocking moments and difficult enemies incorporated throughout these expeditions.

It’s also worth mentioning Rundown 02 will not have matchmaking. Although it has been a highly requested feature since this survival-horror game entered Early Access, the developer is holding off on it for now. Their studio is smaller and matchmaking requires a lot of resources right out of the gate.

However, the developer hasn’t ruled it out entirely. If this pandemic can settle down and operations can resume back to normal, there’s no reason why they can’t implement matchmaking in a future update. That’s a promising feature that many players are looking forward to. For now, though, players will have plenty of new content to enjoy for a while. That’s always great to see.

The Critical Domino Challenge Presented Within Half-Life: Alyx Is One Of The Hardest Challenges In The Game

Jun 3, 2020 Kenny Kimberly 2720
If you haven't yet experienced the white-knuckle terror of the survival-horror FPS title GTFO, you're missing out on one of the better gaming...

Apr 5, 2020 Jeremy Green 11800
GTFO is the latest game to hit the survival-horror space. So far, it has done quite well. People seem to really like its hardcore team play. There...

Apr 2, 2020 Kenny Kimberly 9790
Since it was released back in December, 10 Chambers Collective's GTFO has been an incredibly impactful release in the co-op horror genre. Joining a...