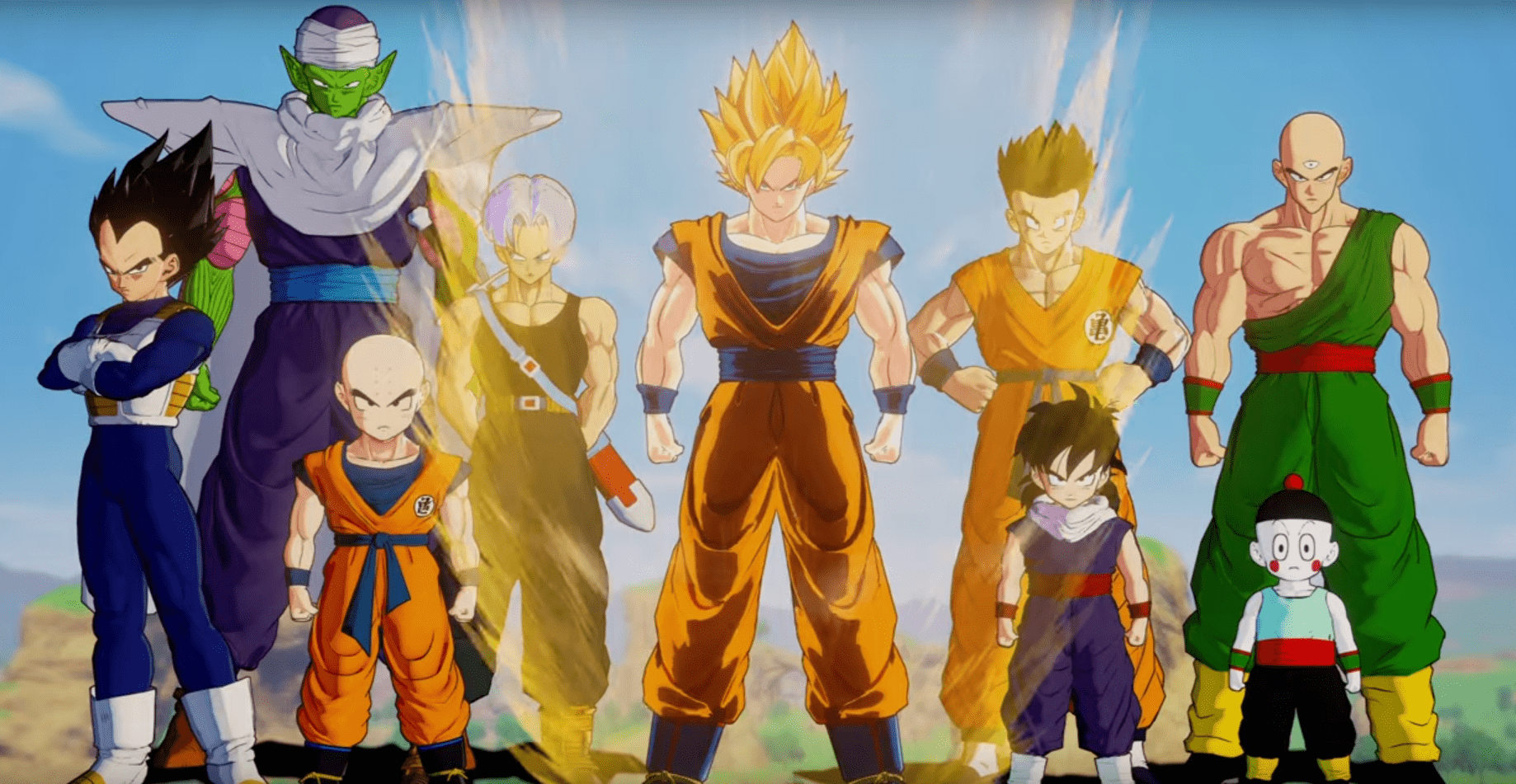 All eyes are on Dragon Ball Z Kakarot when it comes to DLC. Those who purchased the game’s season pass have just learned that it will be made up of two boss battle episodes, a unique cooking item, and a new story arc.

Many assumed that the battle against Lord Beerus would be the DLC story arc, but it was recently announced that this climactic showdown between the God of Destruction and the Super Saiyan God would be the first of the two boss battle episodes.

So, if the story arc is not going to be Beerus, what will it be?

Some recent rumors suggest that it might be Broly, the Legendary Super Saiyan. But it won’t be the new version of Broly that hit theaters this past year. Instead, it would be the original two Broly movies that released alongside Dragon Ball Z years ago.

Recently a data mine of the game revealed some interesting information that might speak to the content of this new story.

Namely, hackers were able to uncover a bit of dialogue featuring Videl that mentions both the dragon balls themselves and Broly. This scene in question would fit right in with the second Broly film, The Second Coming. This film takes place during the Majin Buu Saga and features Videl, Gohan, Trunks, and Goten all fighting against Brolly. Gohan, Trunks, and Goten are all playable characters in Kakarot, so it’s definitely a possibility.

It would be odd to include The Second Coming without including the first movie, Broly: The Legendary Super Saiyan. This is a story that takes place during the Cell Saga. While neither movie is considered to be canon, both could fit in with the game’s story.

The inclusion of Broly would make sense in a poetic way. Broly was obsessed with Goku and only called him by his Saiyan name, Kakarot. In fact, he would scream the name over and over again throughout both of these movies. It makes perfect sense then that he would be included in a game that bears the name of his hated rival.

Of course, none of this has been confirmed in the least, and all that we know is that the Beerus boss fight DLC is coming this spring. It will be interesting to see whether or not Broly’s inclusion in the game ever actually comes to be.