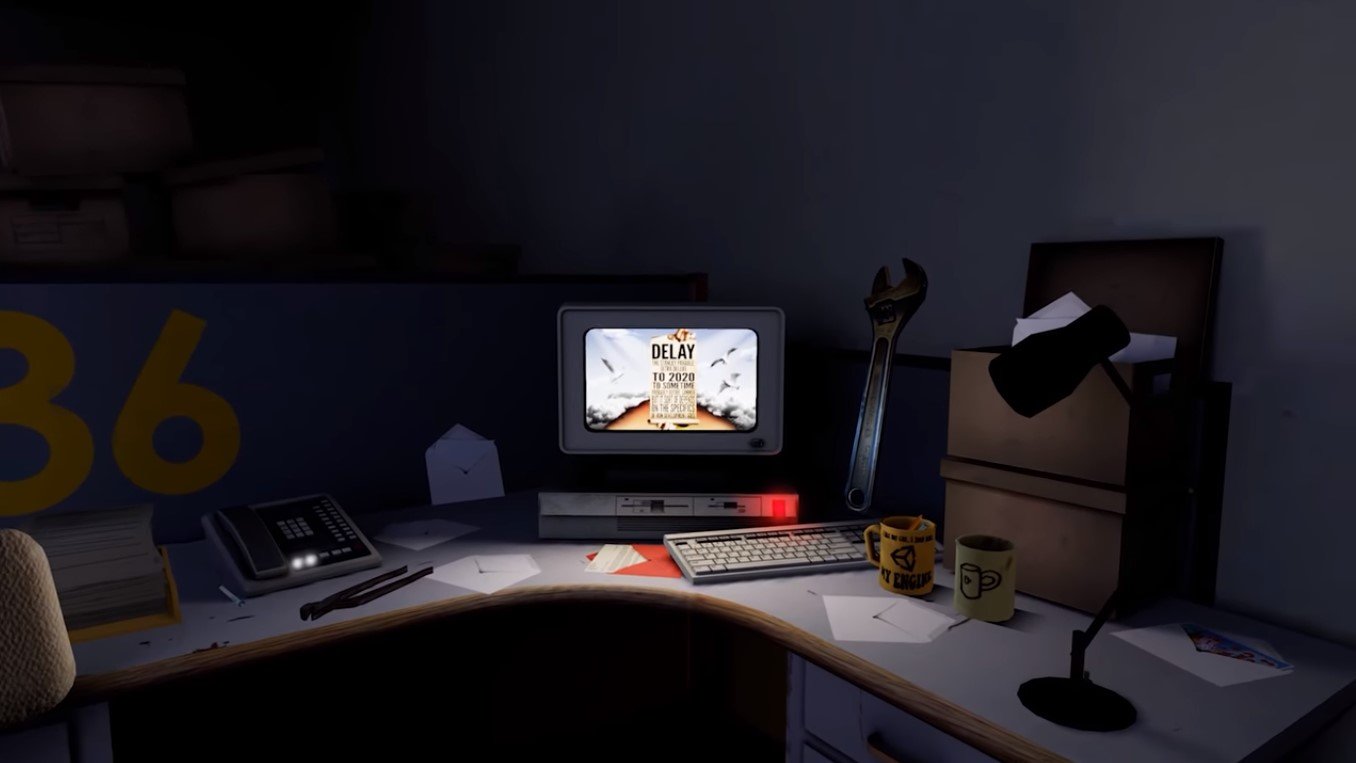 Fans who have been waiting for the arrival of The Stanley Parable: Ultra Deluxe have to extend their patience some more.

Many gamers must have been anticipating the exciting news. However, instead of getting the final details of the supposed 2019 release date, the developer dropped something disappointing.

Through a YouTube video, Crows Crows Crows revealed that the game would not be available until 2020. Here’s hoping, though, that it would be out before the first semester of next year.

Based on the announcement on The Stanley Parable: Ultra Deluxe release date, there is still so much to be done. Among these things are the ports and script. Accordingly, the team is still halfway of the planned script’s length. Meanwhile, connectivity ports for the consoles have to be worked on, too.

When it comes to the PC version of the game, gamers have likewise been looking for more details. Unfortunately, there has been no clarification yet, if such would be an expansion of the original title. There is also an assumption that it would be an entirely new game.

To recall, the original The Stanley Parable was released in October 2013. Davey Wreden and William Pugh penned the script. These are the same people behind the upcoming interactive story game.

Having a new developer and publisher means that new things are coming, as well. And this is precisely what Crows Crows Crows would like to happen. The tech firm committed that the pseudo-sequel title would have new endings. These are apart from the many secrets hidden anywhere but are bound to be uncovered.

These must-have stirred the excited The Stanley Parable: Ultra Deluxe fans further. It is worth noting, however, that amid the delay announcement, gamers have remained optimistic. Instead of getting angry, they still managed to share happy thoughts.

Gamers were one in praising the manner the video announcement was made. Accordingly, the delivery of the voiceover was fun and even generated more interest. YouTube follower Yare YareDaze said his excitement is “immeasurable,” especially that it hinted about a possible feature. It was observed that a portion of the clip showed something about a VR mode. There has been no confirmation about this, though. Therefore, keep posted for more The Stanley Parable: Ultra Deluxe news and updates! 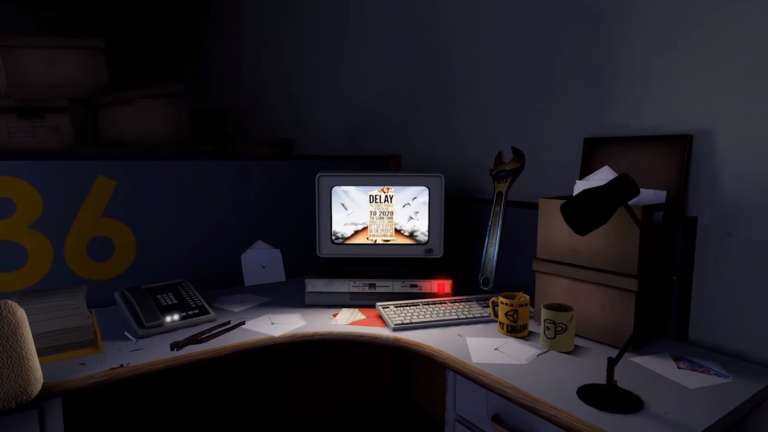 Nov 28, 2019 Edmund Dorsey 11060
Fans who have been waiting for the arrival of The Stanley Parable: Ultra Deluxe have to extend their patience some more. Many gamers must have...