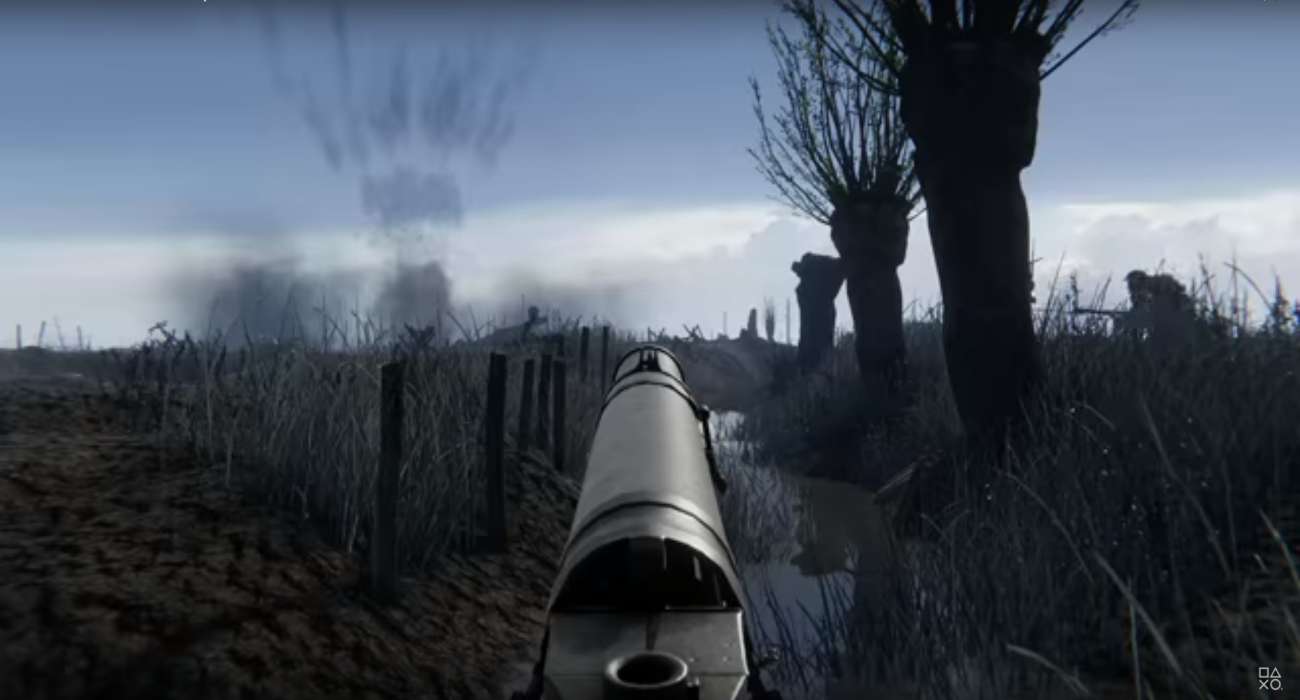 First-person shooters that depict real world events always have a soft spot for many gamers today. It’s easy to get wrapped up in the action given that historical events probably occurred similarly to those that occur in these games. One game that fits this description is Verdun.

It’s a squad-based multiplayer FPS that came out in 2015. It has been four years since the release, but the gameplay still holds up quite nicely. Even still, a remastered version has been in order for a long time now.

It actually just released today for the PlayStation 4. That just means even better graphics and immersion in its World War 1 setting. To celebrate this release, a trailer just came out featuring all of the intense action you can revisit or perhaps experience for the first time.

It shows off some of the iconic battlefronts you’ll get to traverse through, as well as some weapons you’ll have the pleasure of using in heated situations. Trench warfare has never looked so good. You’ll have to develop thoughtful strategies in order to have success in these trenches, where one mistake could be the difference in winning or losing.

The visuals look spectacular. You can tell M2H & Blackmill Games really took the time to make the necessary visual improvements to make this remastered version worth it to the fans.

There are a total of four modes to experience, including Attrition, Squad Defense, Rifle Deathmatch, and Frontlines. What’s unique about this first-person shooter is how much attention to detail went into creating the environments and weapons. They’re exactly what you would expect for this time period.

Thus, the immersion is on point and it gives you a different perspective of the Battle of Verdun that you could only experience by playing through this game. From France to Belgium, you’ll experience trench battles like never before.

The remastered version is worth it to if you want a definitive Verdun experience. It’s great to see games like this get a visual and even performance makeover. It gives fans all the more reason to revisit a game they may have forgotten about. New gamers also can experience these titles for the first time and find out why so many fell in love with them in the first place.

Verdun certainly is a great pickup if you enjoy this genre and are looking to go back between 1914-1918 and experience what so many soldiers fought for. 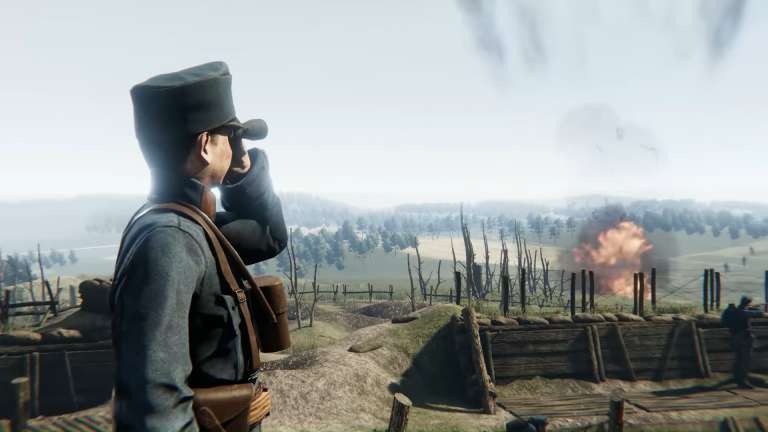 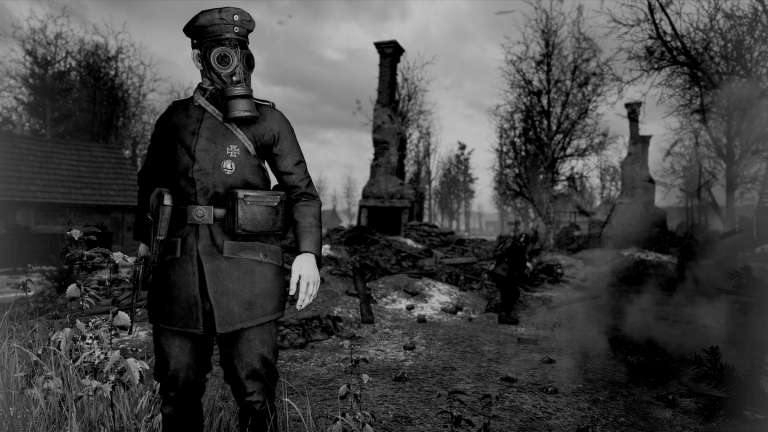 Apr 20, 2020 Lisa Nguyen 6630
M2H and Blackhill Games have announced their World War 1 games Verdun and Tannenberg is getting a new feature. The games will feature a new update so... 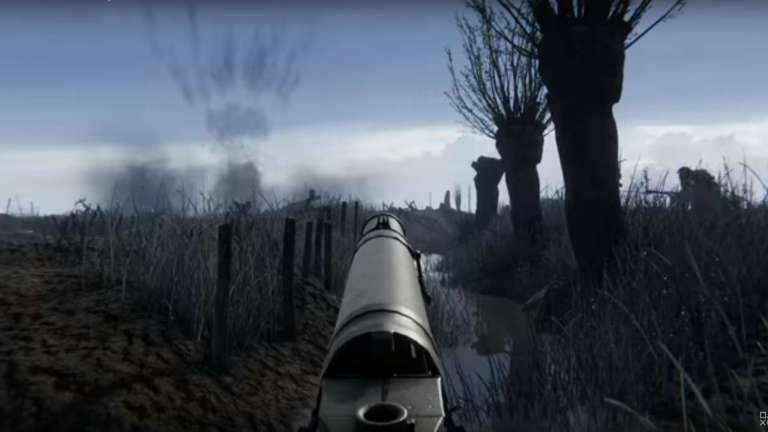 Dec 20, 2019 Jeremy Green 4390
First-person shooters that depict real world events always have a soft spot for many gamers today. It's easy to get wrapped up in the action given...