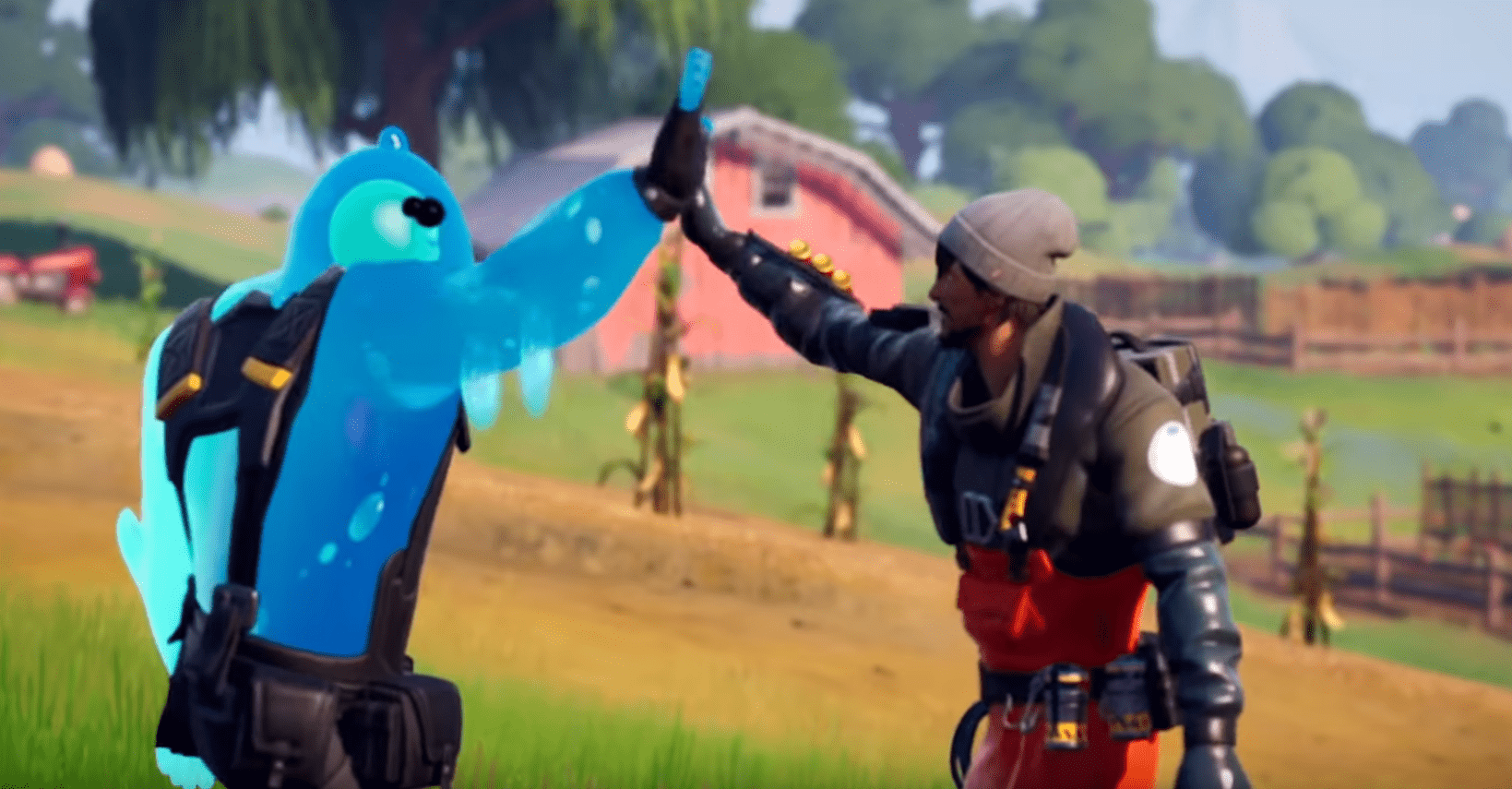 Local multiplayer is now a thing on Fortnite! Epic Games has finally implemented split-screen capabilities for Xbox One Gamers as well as PlayStation 4 players.

And in typical Epic Games fashion, they released a video promoting it:

This is exciting times for the Fortnite gamers that have been clamoring for LAN parties.

Split-screen multiplayer has stood the test of time, and even though a majority of North American gamers have online capabilities, there is still a place for local multiplayer.

As mentioned earlier, split-screen is only available for Xbox and PlayStation gamers, but hopefully, Nintendo and PC gamers will be getting it soon. That leaves Mobile players, but let’s face it, split-screen won’t be coming to them since, obviously, the screen is way too small.

There are advantages and disadvantages for Fortnite’s split-screen multiplayer, and that goes for most games that utilize this mechanic.

The advantage is another perspective on the screen. If two friends are playing on the same screen, and one is at the Salty Springs, and the other is in the Weeping Woods, they can both see what’s happening in those spots.

For years, screen-peaking has been the cause of many successes as well as many terrible fights in households.

The glaring disadvantage, which has been dealt with for decades, is the literal splitting of the screen. It doesn’t matter how big a gamer’s TV or monitor is, having only half of the screen can be annoying and does carry with it a bit of a drawback.

A con that is exclusive to Fortnite is that each screen has an animation of the character that they are playing. It takes up a lot of room. If gamers look at Fortnite’s social accounts, including the YouTube post embedded in this writing, some gamers are wanting that space to display the game map, not their character. Only time will tell if Epic Games switches that part up or if it’s here to stay.

Gamers will have to deal with the cons if they want to use split-screen, and since history has shown split-screen as a popular avenue for players, it shouldn’t really stop anyone.

Split-screen was temporarily released last week, but with a bunch of bugs and setbacks, it was disabled for days. Hopefully, Epic Games has worked out the kinks, but since this is still a very new function, the odds of it being perfect is minimal.

This has launched with the Winterfest 2019 event as well, so players should log on soon to open their free presents and participate in the holiday challenges!