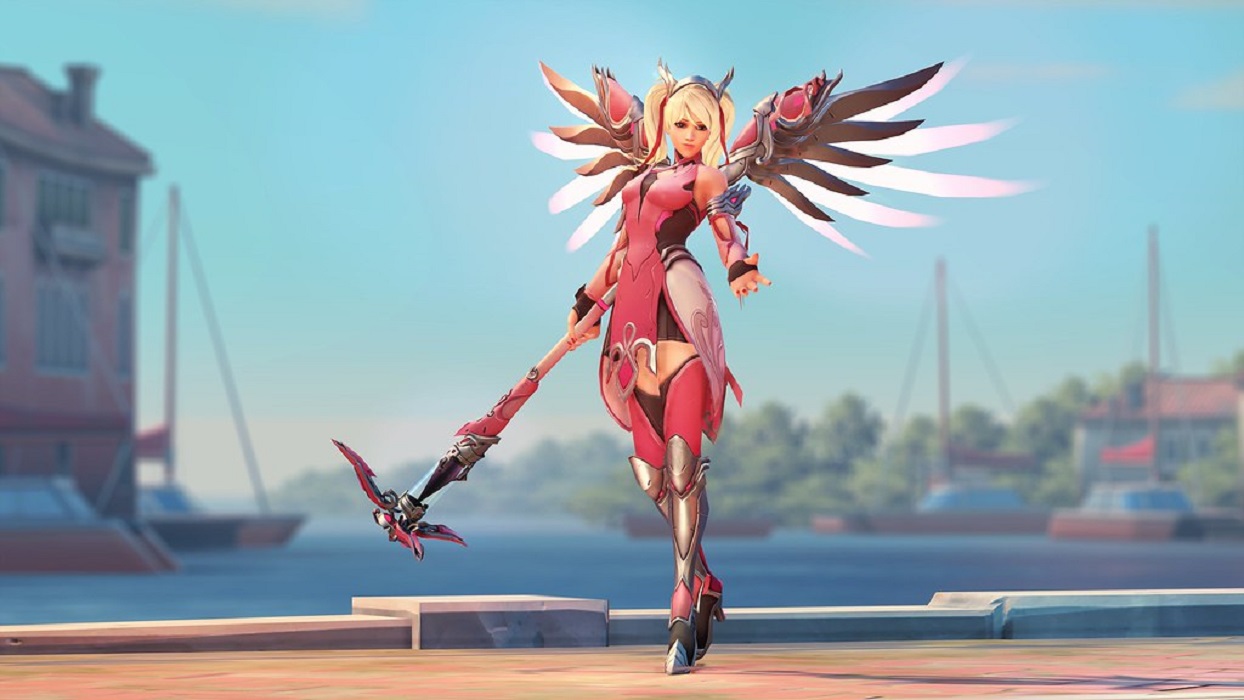 One of the more popular first-person multiplayer games in recent memory is Overwatch. Developed by Blizzard Entertainment, Overwatch gives players the ability to choose from so many unique characters and experience combat with friends in epic fashion.

It has been out now for roughly three years. Despite having some mileage on it, the game still plays great. You’ll get some competitive battles in and enjoy teaming up with some of your closest friends.

There have been several updates to Overwatch throughout the year, but one is giving players the chance to customize a lot of things. According to game director Jeff Kaplan, Overwatch is getting a new feature called The Workshop.

This custom game browser is designed to give gamers the chance to customize their own scripts, which allows for new modes and content. This is an incredible feature that not a lot of games have at the moment. It opens Overwatch up to so many more possibilities.

It should be noted, though, that The Workshop is not intended for everyone. A lot of working knowledge of gaming scripts will be needed to navigate the feature. According to Kaplan, programming experience is also a plus.

Those who are experienced in this area will be able to do a lot more things, taking their Overwatch experiences to the next level in many regards. You won’t be able to change scenes in the game directly. However, it is being reported that The Workshop will allow you to customize the logic behind those scenes.

For example, if you wanted to change the floor into something bizarre like grass or blue sky, you would have that ability. Or, you could change how a particular mode is played.

Whatever you decide to do with The Workshop, you’ll also be graced with a debugging tool. It will certainly come in handy when you first get started. Whatever issues are present, this debugging tool will help you spot errors so you can adjust them accordingly.

If you’re a fan of Overwatch, this feature is a great addition. Even if you don’t know much about editing gaming scripts, The Workshop should provide some fun and entertaining moments on the web at the very least.

The modding community is one of the best things about modern gaming today. This latest feature should give rise to all kinds of unique modes and content. Let’s see what fans can come up with out of the gate.

Feb 13, 2021 Kenny Kimberly 1970
The world has been reeling from COVID-19 for about a year now, with everything having been upheaved from the global pandemic. In the gaming... 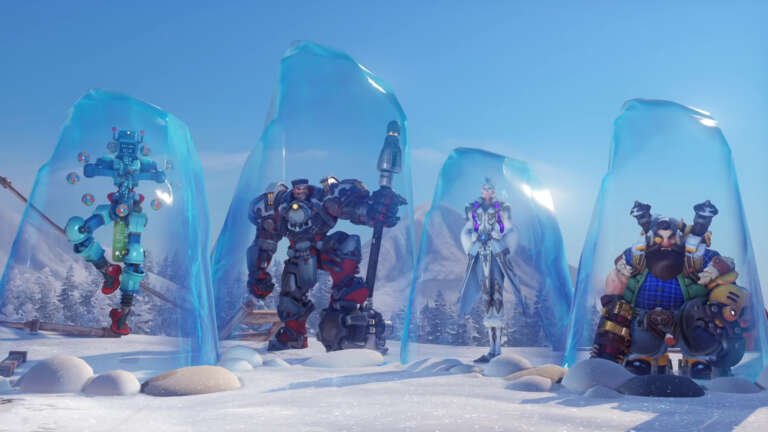 Feb 5, 2021 Jeremy Green 2850
There are a ton of team-based multiplayer shooters currently available on the marketplace. One of the most popular is without question Overwatch... 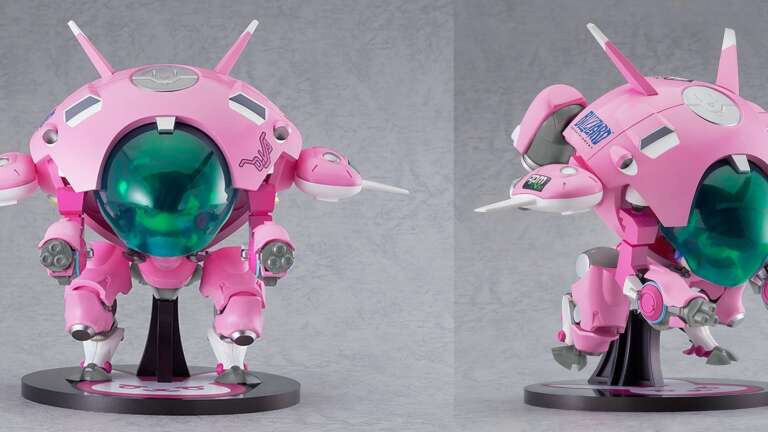 Dec 30, 2020 Lisa Nguyen 4030
Blizzard and Good Smile Company are once again teaming up to launch another Overwatch Nendoroid. Following the launch of Nendoroid D.Va from...