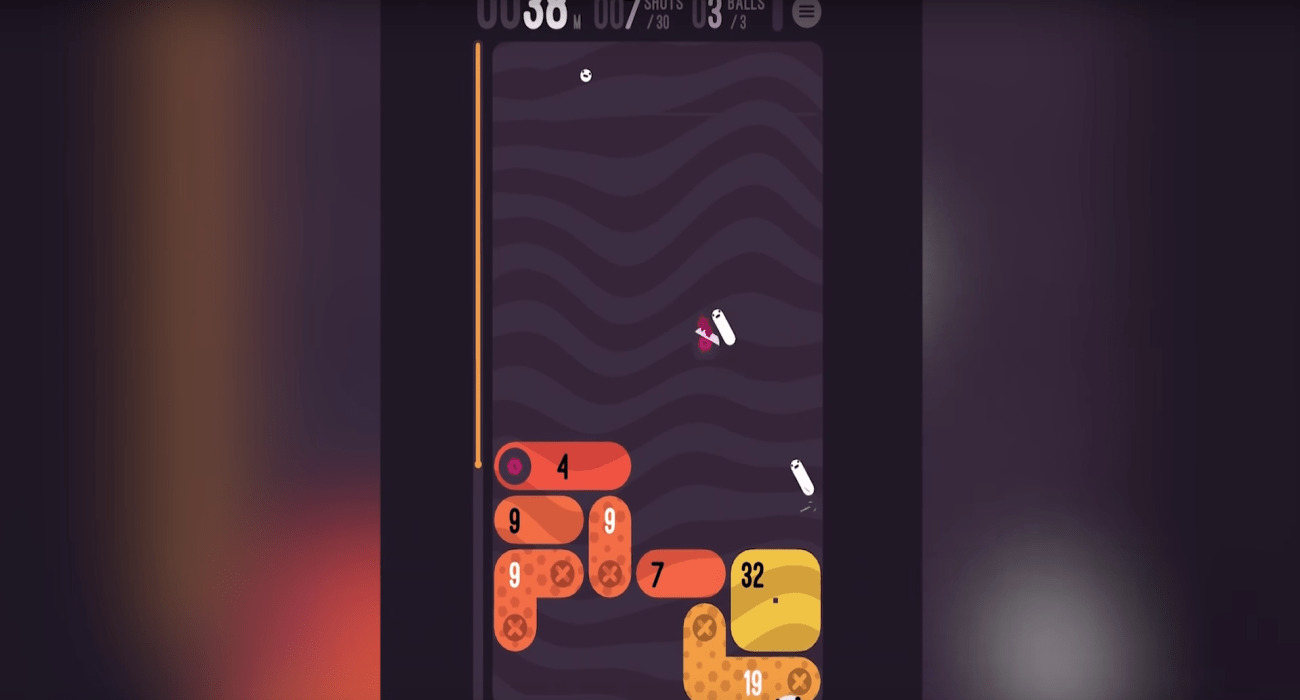 There are a lot of top mobile games on the marketplace right now. Sure, they don’t also have the same type of backing that major AAA games on consoles have, but they still have charm. There’s something special about having a great idea and being able to create an addicting game even without a lot of resources available. A game that fits this description perfectly is Holedown.

It’s a brick-breaking strategy game that came out a year ago on the mobile marketplace. The game has received so much support that it’s now making its way to the Nintendo Switch. That’s pretty incredible. Not a lot of mobile games have the ability to switch platforms, especially on such a popular system like the Switch is.

Grapefrukt Games made this Switch announcement just recently, and a lot of gamers in the community are ecstatic. The game’s design is super addicting. Pretty much, you shoot balls at bricks to get deeper and deeper into the planet’s core. Despite the simple nature, there is a lot of strategy involved. For instance, you have to aim your balls perfectly at certain points to do as much damage to the bricks as possible.

Each time you play, you’ll want to dig deeper and deeper. The appeal of beating your previous high score is what keeps you coming back. Who knew you could have so much fun shooting balls at bricks? Being able to play this game on the Switch seems like a natural progression.

Sure, you could use the hybrid design and play with the mobile screen. You get this with the mobile version, though. It seems like a more novel experience to connect the Switch up to the TV and then have a grand presentation of Holedown. You’ll see the trajectory of the balls a lot easier and can then adjust your shots accordingly.

It’s also worth mentioning that this Switch version is getting a new feature: A local co-op mode. You can thus bounce balls all over the screen at bricks with a friend if you want. It seems like a lot of fun chaos will ensue if you do.

The Switch continues to get amazing games like Holedown. It would make sense that games of similar nature would be coming down the pipe for the platform. That just means more addicting experiences like those in Holedown, and that’s cause for celebration for every Switch user today.

Final Fantasy VII Remake's Summon Magic Will Be Limited After All, According To The Game's Developer 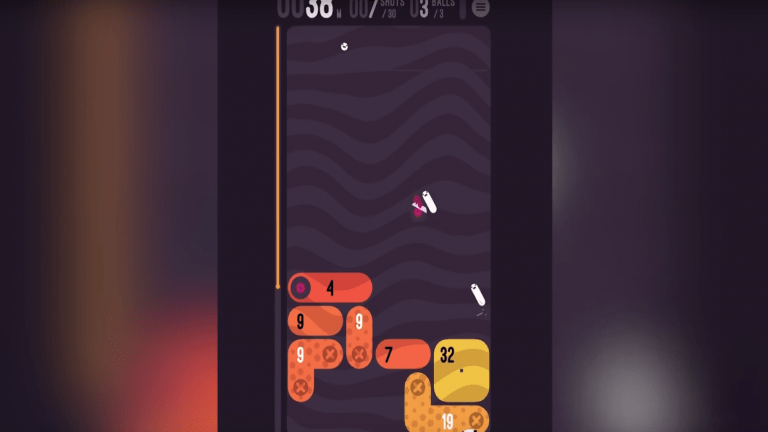 Nov 10, 2019 Jeremy Green 5400
There are a lot of top mobile games on the marketplace right now. Sure, they don't also have the same type of backing that major AAA games on...