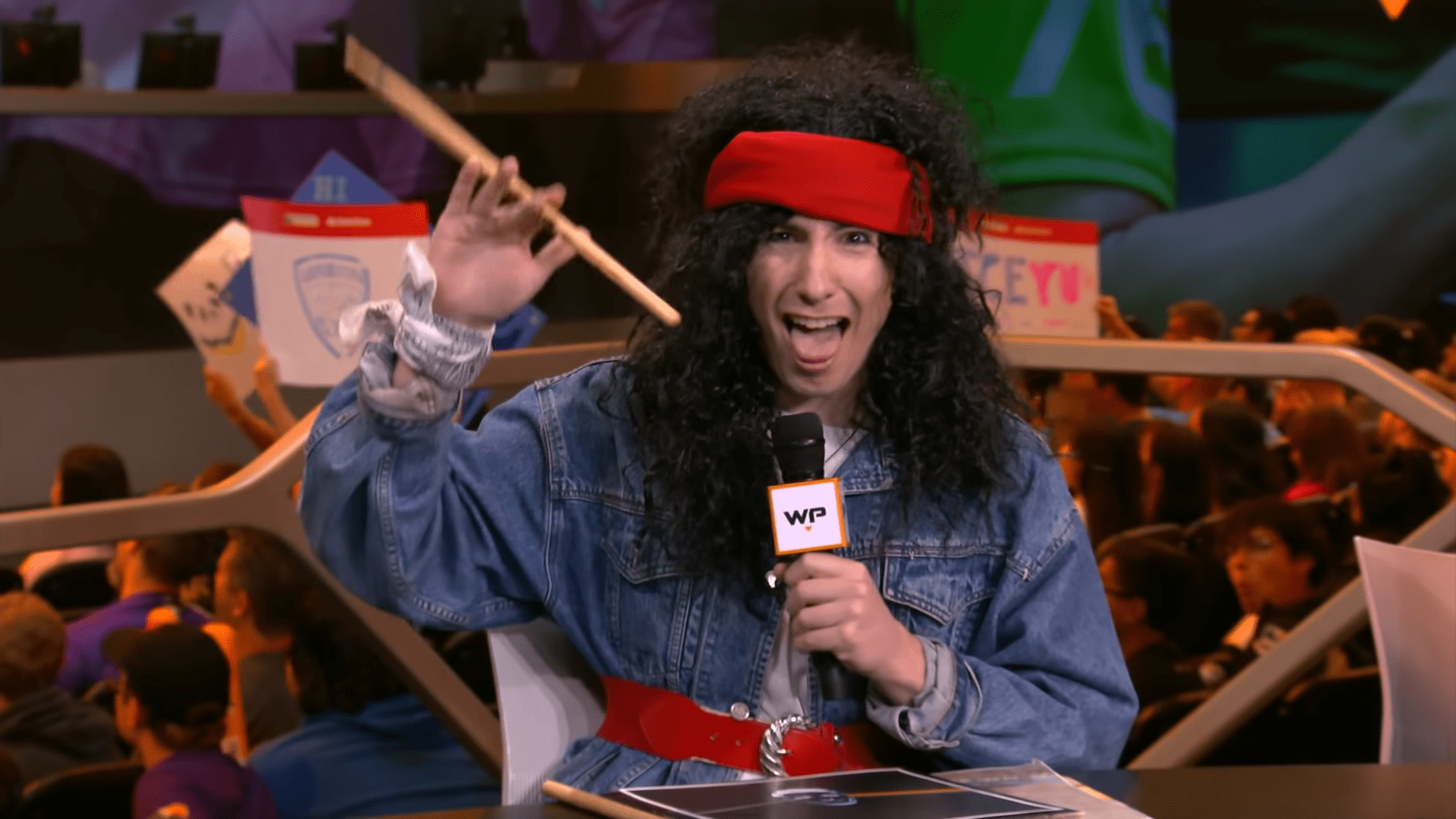 Safe to say that the Overwatch League is in a bit of a predicament at the moment, nestled firmly between Blizzard’s consistent goofs and gaffs while also attempting to be the first esports league that has players flying all over the world to catch ‘homestand’ games in every city with an Overwatch team.  The upcoming third season will be a barometer for many things, from the viability of an international esports league to whether or not Overwatch still has legs to pull in the viewers, and both fans and sponsors invested in the league are watching with great interest.

To that end, the Overwatch League has announced the active map pool for the first six weeks of the league.  This is the first time that an active-duty pool is active for Overwatch, after complaints of less than pleasant maps being consistently played, and was brought about in patch 1.42 in early November.  This also brings the game a bit more in-line with Counter-Strike: Global Offensive, as the Valve game also features a heavy amount of maps that can occasionally be one-sided.

It's official, our first map pool is locked in 🎉

That means #OWL2020 is just around the corner! pic.twitter.com/IHtwpexItp

‘Control’ style maps have five different maps, making it the largest pool of all four styles.  This is likely due to Control being played for tie-breakers, along with standard play.  Five Control maps could help in ensuring that the map style doesn’t become exhausting to viewers and players alike.  The maps are:

Within the deep pool, teams are sure to find their own favorite to rely on when the clutch is necessary.

‘2CP’ maps have only two control points (hence the name), and are a bit of a beleaguered feature in Overwatch, even after Blizzard attempted to nerf the map style to result in less rambunctious overtime situations where the map would be played for five rounds due to residual time banks.  2CP pool has five maps, with the much-hated Paris thankfully not showing its face for the first part of the season.  The 2CP maps are:

Interesting to see Anubis on the list when Paris was opted to be skipped, as it’s the second most frustrating 2CP map.  Likely due to the generally shallow overall 2CP pool that Overwatch currently has.

‘Hybrid’ maps feature two separate objectives; the first objective is to capture a control point, unlocking the cart to push throughout the level.  It typically features two unique sets of heroes played for both sides; one set for objective offense/defense, and another set of heroes for checkpoint offense/defense.  Hybrid-style maps also contain some of the most enjoyed maps that Overwatch has to offer, with King’s Row being a consistent staple in all competitive leagues.  The three Hybrid maps are:

Finally, the ‘Escort’ maps.  Escort features a payload that needs to be pushed along a predetermined route and is a staple of the Overwatch game.  There are also three Escort maps:

Blizzard has been clear about this active duty map pool is only for the first six weeks of the Overwatch League, set to begin in February.  We can expect changes to drip down the pipes as Blizzard observes how this ends up working out for their league.