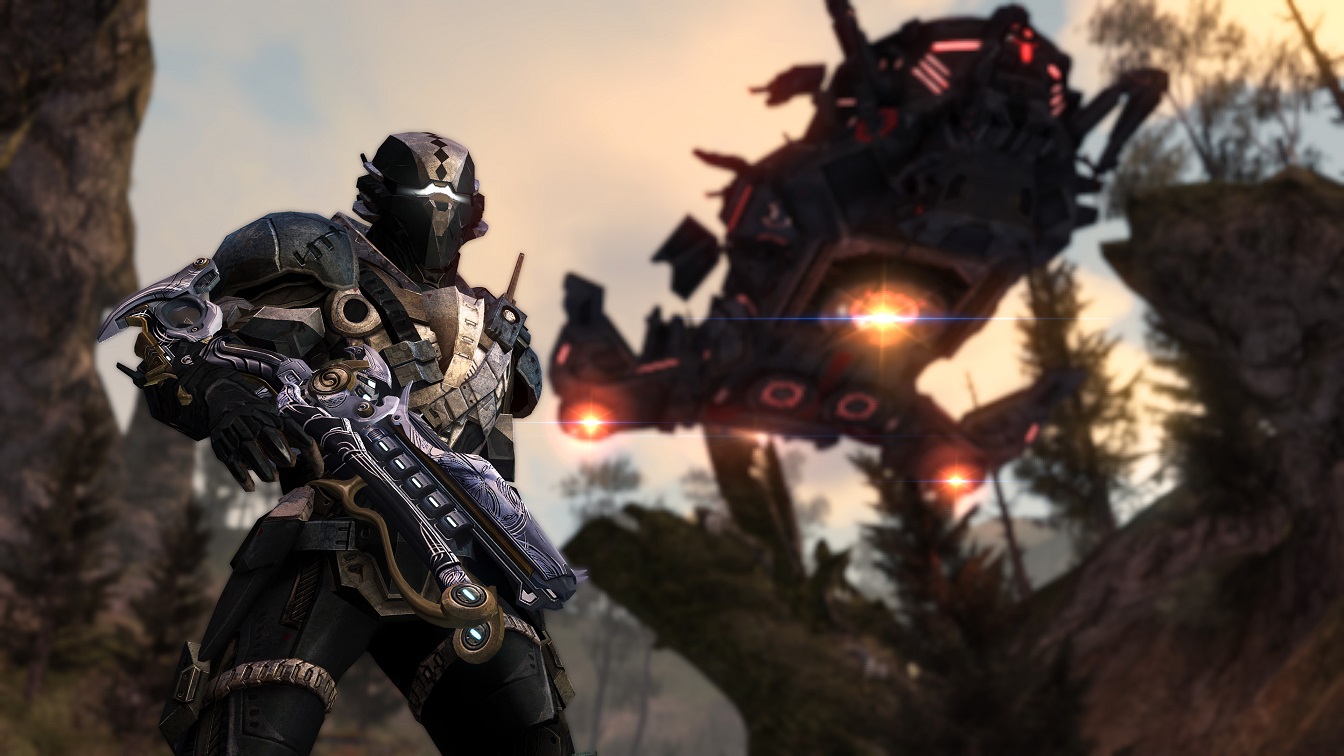 It started as a normal day. You grabbed your gear, hopped into your Duni Shetarru AWD, and began your average day of hunting Arkfalls for some new tech to scavenge. As you are driving along, snow has begun to fall. This is an anomaly, not seen since before the Arkfalls began. Suddenly a new ark crashes from the belt, and this time it is bringing much more trouble than normal.

For four weeks the Solstice Strike event will be active in Defiance 2050. New snowy landscapes and murderous Volge bring a strange seasonal challenge to the sci-fi game. Lock and load as you begin a journey into the snow to grab your gear before the enemies steal it right from under your nose. Hordes of enemies and a particularly frost Warmaster await you in this new event.

This event brings new rewards, contracts, pursuits, prototypes, and much more for fans to scavenge and enjoy. A new Fridged Impact Mod Fusion will shield you against the cold wind and help you survive the dropping temperatures. This new fusion type will also be used to leverage your shield’s power and help deal massive damage to enemies.

Aegis synergy is available to help enhance your shield for the building cold. These new synergy crystals will increase your regen rate and provide much more stopping power based on your current level of shielding.

A new weapon has appeared known as the Cheer Cannon. Stop the Volge with a brand new rocket launcher that can blast holiday cheer at the enemy in the form of festive trees. These trees pierce through enemies and explode once they hit another surface. You can find this weapon prototype from the Paradise vendor during the event, so get ready to launch some joy.

There appear to be tons of other festive inclusions in the update, including a Snowman enemy and some augmented Volge. Tons of action, mayhem, and festive explosions are set and ready to make your Christmas particularly jolly.

Defiance 2050 was struggling but now has an active community supporting it. This is one case where a game that started off as a flop has become a moderate success. As the game continues to evolve fans wait to see what will appear during the next Arkfall.

This game is available on PlayStation 4, Xbox One, and PC. It is free to play and some minor paid microtransactions within. It is a unique cooperative online shooter that is based on the defense of a post-apocalyptic Earth. 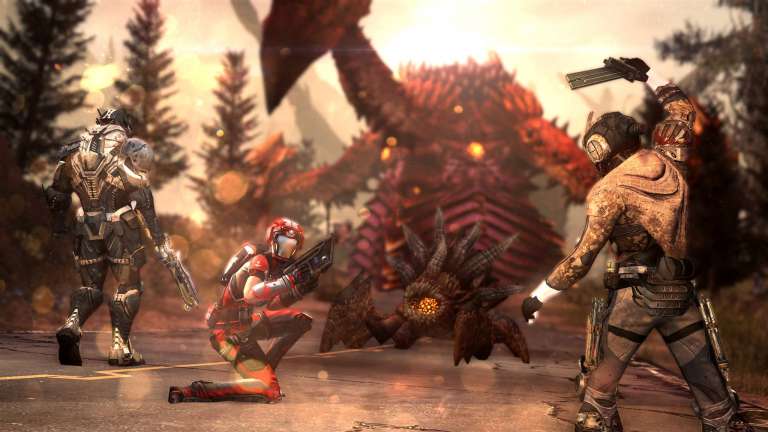 Feb 12, 2020 Joshua Goodpastor 7040
Dark Matter mayhem is coming to Defiance 2050 in a brand new Mayhem and Mutiny event. Players will have to fight against Zor and his powerful... 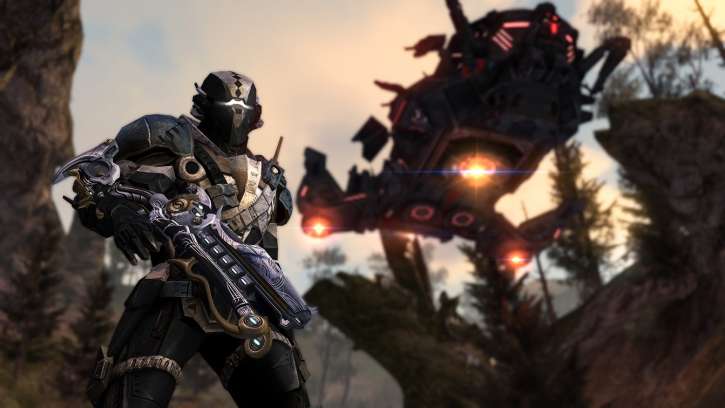 Dec 20, 2019 Joshua Goodpastor 6630
It started as a normal day. You grabbed your gear, hopped into your Duni Shetarru AWD, and began your average day of hunting Arkfalls for some new...

Jul 14, 2019 Joshua Goodpastor 5250
Defiance originally launched back in 2013 to pair with a TV show. The concept was that the choices made in the game would have a direct influence...