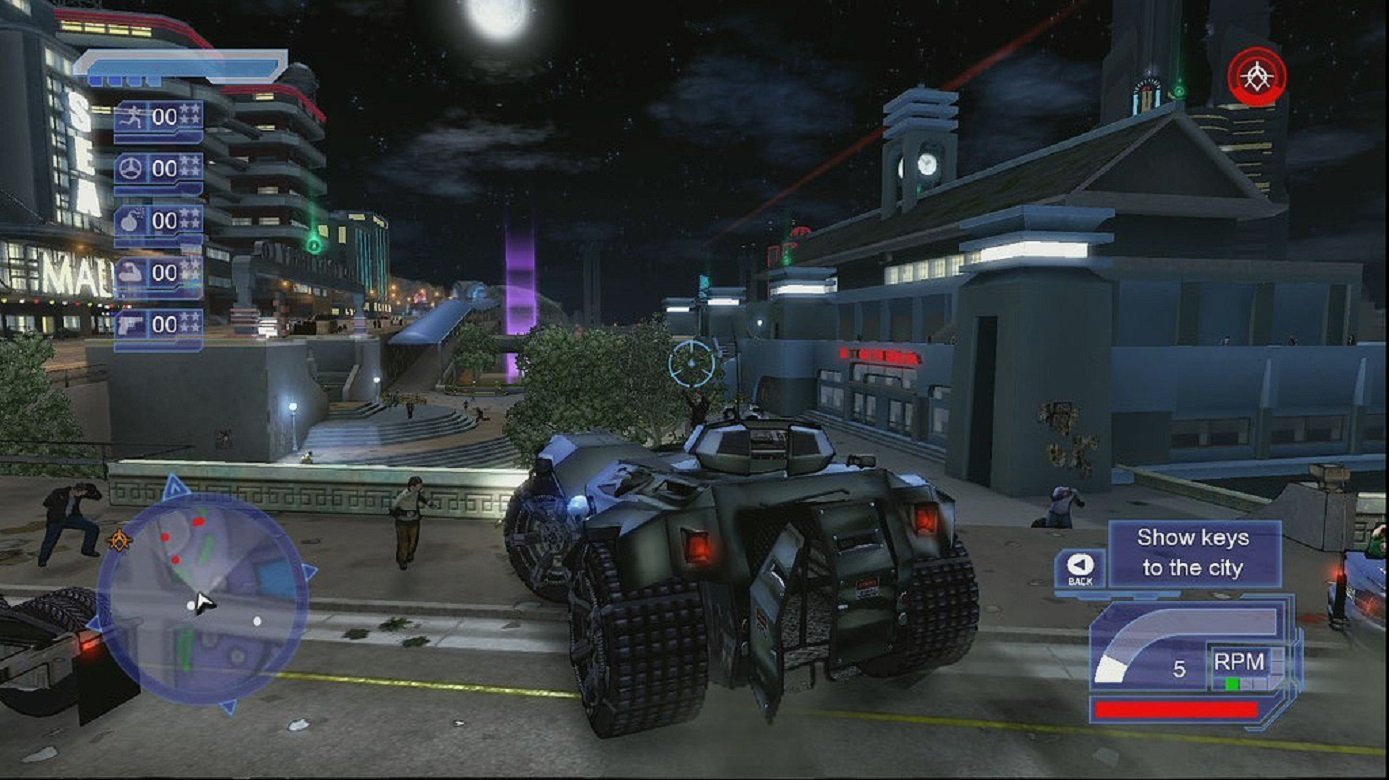 On February 15th, Crackdown 3 will release for Microsoft Windows and Xbox One. To create some buzz for this title, Microsoft is now offering the original Crackdown for free to every Xbox One owner. If you’ve never played any of this series, now is the perfect time to test the waters.

Crackdown – originally released for Xbox 360 – is an open world action-adventure game developed by Realtime Worlds. Players control a biologically enhanced agent tasked with destroying crime syndicates and defeating crime bosses. The build-up action towards the bosses is quite memorable and the variety between each crime sector is refreshing.

There are plenty of optional activities to complete as well, from scavenger hunts to street races. The game is very reminiscent to Grand Theft Auto. This isn’t surprising given the fact that Crackdown was conceived by the creator of GTA, David Jones.

Another highlight of the title is its non-linear play. You’re free to select whatever missions you want and complete them in no particular order. This really adds to the open world environment, giving the game exceptional re-playability.

In addition to the campaign mode, a two-player cooperative play is available via Xbox Live. The mode is perfect if you’re looking to grind through memorable action with a close friend or even an online user you’ve just met.

Crackdown was critically acclaimed when it first came out. It even won a few awards thanks to its unique approach to gameplay. So, is it worth downloading from the Xbox Store? Yes. First of all, it’s completely free. You don’t have to spend a dime to experience a really in-depth game full of entertaining action sequences. The three crime organizations that you must take down are also iconic, including Los Muertos, the Volk, and the Shai-Gen Corporation.

You obviously don’t have to play Crackdown before Crackdown 3 hits the market in February, but you might as well familiarize yourself with this storied franchise. You can get used to the combat controls and get a feel for the open world design.

Working through the original will give you that much more appreciation for the latest title coming out. It features an intriguing concept: a Microsoft Azure-powered mass scale destruction design. Yes, literally everything in the new Crackdown can be destroyed. How cool is that?

The Crackdown series is beloved by many fans, and Microsoft is truly hitting a home run with their generosity in offering it for free. Hurry up and download before it’s too late. 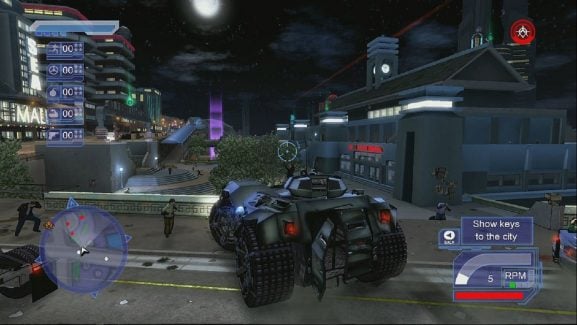 Feb 8, 2019 Jeremy Green 2740
On February 15th, Crackdown 3 will release for Microsoft Windows and Xbox One. To create some buzz for this title, Microsoft is now offering the...