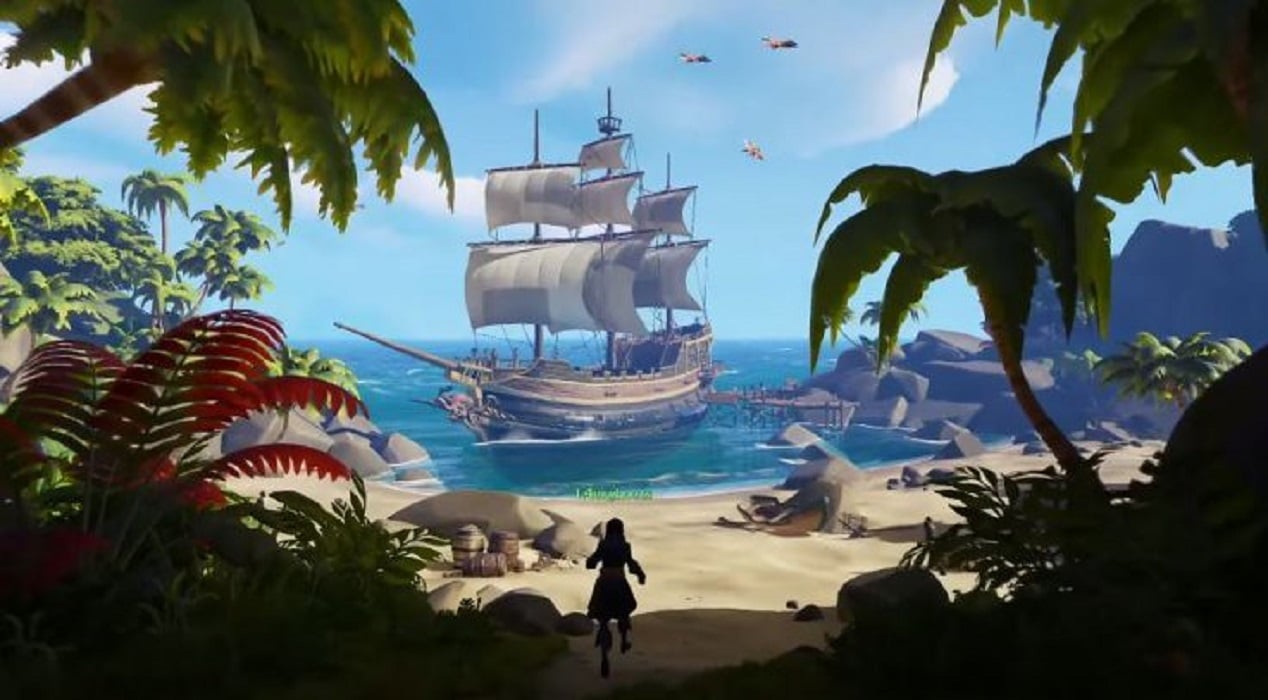 Who doesn’t love open-world pirate games? They’re so fun to play and truly give you the freedom to explore and do whatever you want. Unfortunately, there aren’t many developers that understand what gamers want out of a pirate game. Often times, you’re left wandering vast waters without any real direction or fun to be had.

Ferret Scoundrels doesn’t seem like this type of game. It actually looks like a blast, particularly because it doesn’t take itself too seriously. Instead of becoming an angry pirate or a hero hell-bent on revenge, you get to become a ferret. That’s right. You’ll control a furry creature that commands its own ship on open waters, where you can experience pirate life like never before.

Ferret Scoundrels isn’t out yet, but a free demo is available for those interested in seeing what it has to offer. It appears the developers are looking for feedback before it officially releases on the Steam platform. So far, the game seems like the perfect mix of fun, humor, and action.

In the trailer promoting the demo, we see different ferrets controlling miniature rafts with sails. The firing of canons is also shown. When you take out a rival, you can pick up the wreckage that’s left behind. Shooting and looting thus seem like a huge focus of this game.

As you progress through the game, you can upgrade your ship with bigger and better weapons. This seems very appealing. The thought of controlling a massive pirate ship as opposed to a tiny raft should have you playing for hours.

The combat system looks pretty unique and intense for such a light-hearted tone that the developers were probably going for. We see groups of ships attacking each other on the open waters, with storms in the background. It’s an intense feeling that should raise the stakes for gamers that love competition, winning amazing loot with every victory.

The demo will only be available for two weeks. In that time, Cryogenic Entertainment is hoping to receive as much feedback as possible. They want to perfect the game for when it’s available for early access.

If you’re a fan of group combat or just adventuring out in open environments, Ferret Scoundrels is worth your time. You can play the demo and get a feel for the combat system before it goes live officially. At the very least, you’ll be helping the developers make a better pirate game for future players. 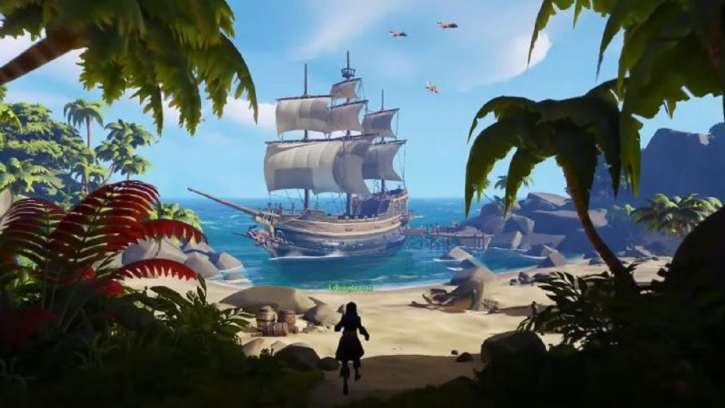 Apr 21, 2019 Jeremy Green 6750
Who doesn't love open-world pirate games? They're so fun to play and truly give you the freedom to explore and do whatever you want. Unfortunately,...