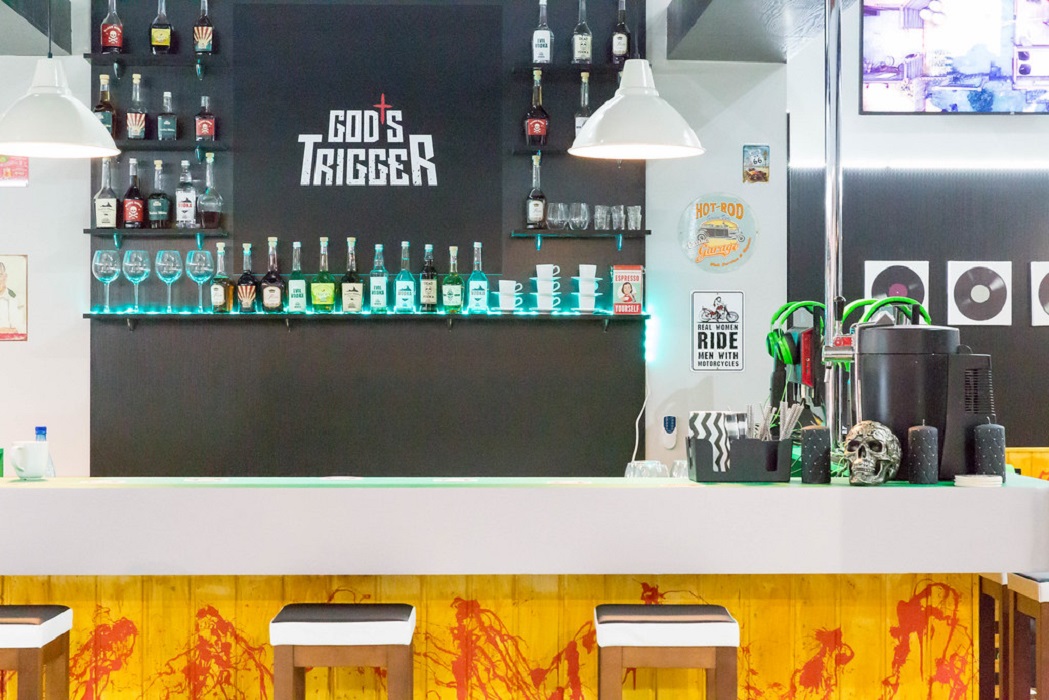 God’s Trigger is a top-down action shooter currently out for PC, Xbox One, and PS4. It has unique visuals and a brutal combat system. To celebrate its launch, the developers at One More Level have put out an amazing launch trailer. It features a whole bunch of killing action.

It starts out by mentioning that the Apocalypse has started on Earth. This has allowed Death, Famine, War, and Pestilence to roam free destroying everything that comes in their path. The two protagonists in the game are Judy and Harry. Judy has escaped from Hell, and therefore, has demonic powers. Conversely, Harry is a fallen angel who’s been sent to Earth. Although he despises humans, he has set out to save Earth and its inhabitants at all costs.

Already, this dynamic duo seems like a force to be reckoned with. The launch trailer shows some brutal action and intense combat scenes. Harry and Judy must team up to take down waves of enemies on every stage. Everything in this game can be damaged, including doors, walls, and other objects that get in your way.

As you advance through the game, Judy and Harry get to upgrade their skills and change their weapon loadouts. You’re thus rewarding for continuing this epic journey into Heaven to put a stop to the Apocalypse once and for all. If you play the solo campaign, you can switch between Judy and Harry at any point. Certain situations warrant Judy’s demonic powers, while others benefit from Harry’s quick sword maneuvers.

A huge selling point of God’s Trigger is its co-op mode. You can team up with a friend and battle enemies using strategy. It’s natural to assume that the more powerful enemies, including Death and War, will warrant a sound strategic plan to combat.

In terms of this top-down shooter’s mechanics, it seems fun and easy to pick up. There are many ways to approach enemies as well. You can charge forward and use blasting attacks at whatever moves. Or, you can hide behind objects and counter enemies strategically. The choice is completely up to you.

The level design in God’s Trigger is particularly refreshing. Each stage is filled with a unique color palette, which helps break up the repetition of defeating enemy after enemy. There also seems to be a lot of variety in terms of the attacks you can use.

Again, God’s Trigger is out now. It’s one of the more unique shooters, featuring a compelling storyline. 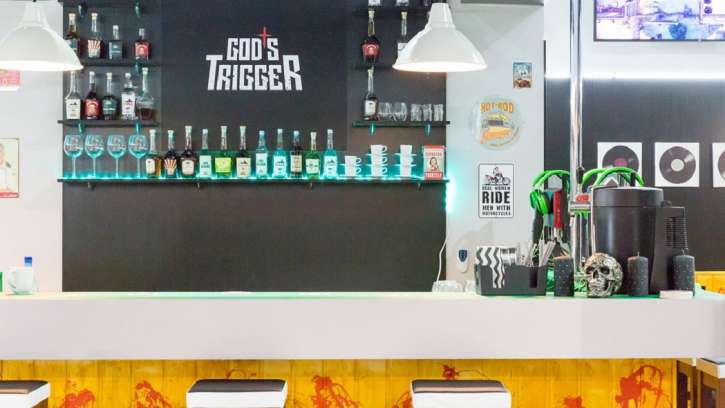 Apr 21, 2019 Jeremy Green 4200
God's Trigger is a top-down action shooter currently out for PC, Xbox One, and PS4. It has unique visuals and a brutal combat system. To celebrate...

Apr 4, 2019 Edmund Dorsey 9670
The latest God’s Trigger trailer is brutal, stylish, and utterly gory. The trailer of the violent top-down shooter game from One More Level and...