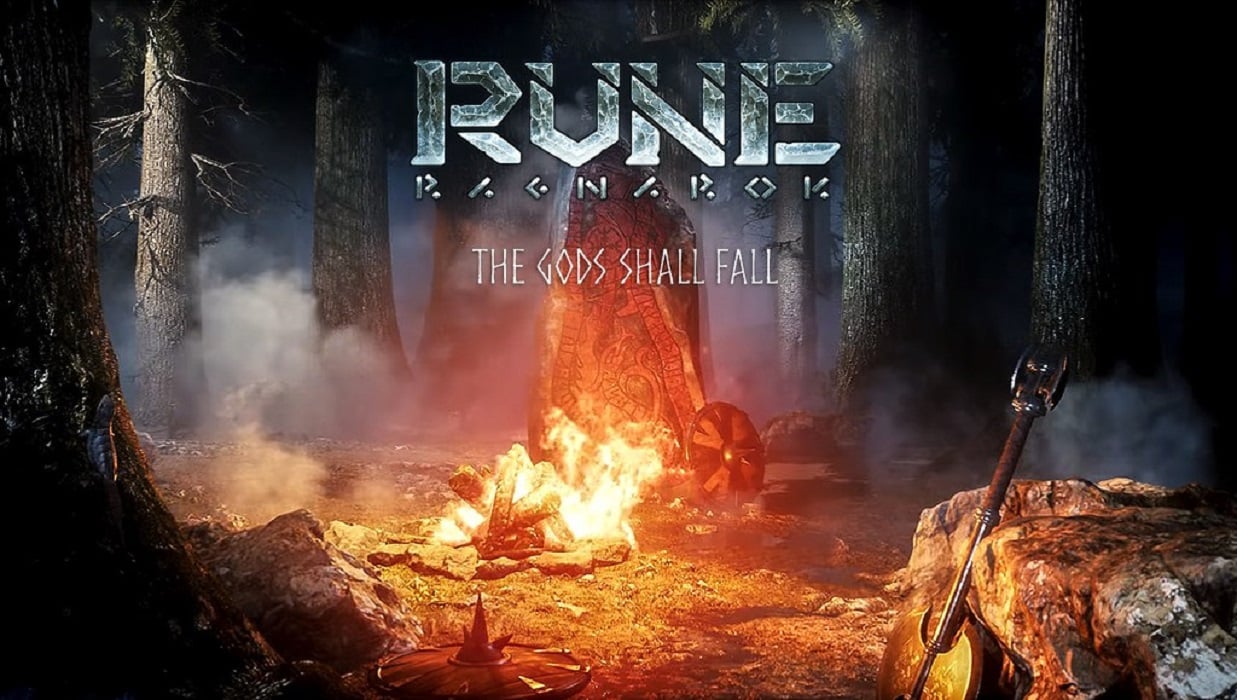 Rune is a survival RPG that takes places during the age of the Vikings. It features brutal combat, so much so that you can actually use severed limbs as weapons. You don’t get this type of action with most games today.

Ever since this game was first released, the hype has gradually grown. Originally, it was going to have an early access. This time period would give the developers at Human Head Games more of an opportunity to work on bugs and kinks. Well, it appears they’re going to be bypassing early access all together as they have received additional funding.

Now, Rune will be launching completely ready to go on day one. They also have concrete plans for post-launch content. Gamers will thus have the chance to experience all of the Viking carnage like it was meant to be experienced day one of launch.

As far as the launch date, nothing has been officially announced by Human Head Games. It could come soon, though. The beta for the game launched back in August and it’s now April. We could very soon get the chance to engage in Viking combat like never before.

The early consensus of Rune is that it features epic, brutal action. It has an open sandbox style of play, where you can go anywhere and kill anything. These include monstrous lizards, giants, and of course, other Vikings.

You’ll get to create your own Viking from scratch. You can customize so many options, including the overall build, scars, and facial tattoos. Once you’re done, you’ll be connected to a server that supports up to 64 other players. If you don’t want this type of interaction, solo servers are available too.

The combat can be explained as gory and fast-paced. There will be times when your character actually loses an arm. It’s not over for you either as long as you quickly heal yourself. Now, it would be amazing if you could take this same arm and chuck it at opponents. Maybe that’s taking things a bit too far. Nothing would be surprising in the Viking era, though.

Speaking of throwing things, every weapon in this game can be used as a projectile. It’s a feature that makes this game extremely unique. You can pick up a weapon that you just hurled at an enemy and resume using it as if nothing ever happened.

Rune has come a long way since the original title came out with the same name, featuring hack-and-slash combat. Now, the world is your oyster. You can finally live like a true Viking, bound by no laws or reason. Be sure to keep a lookout for this epic title later in the year on the Steam platform. 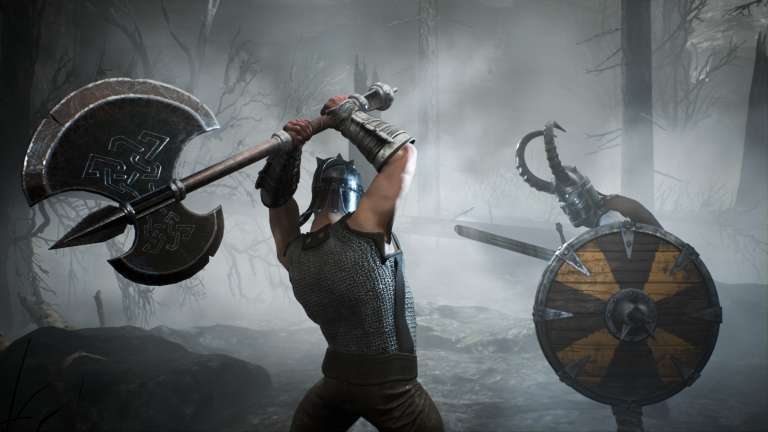 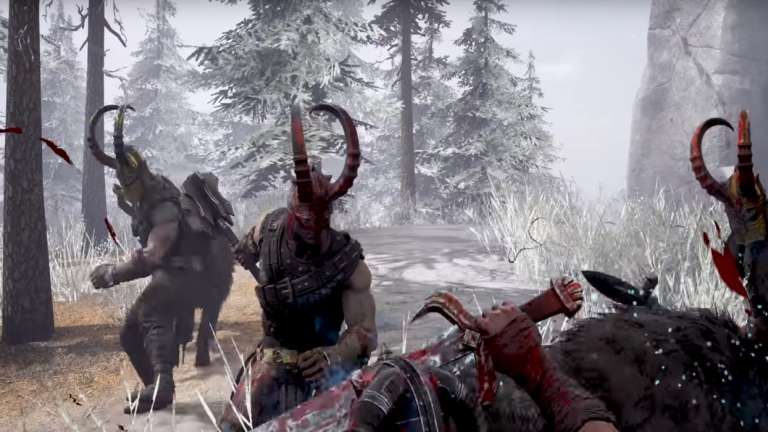 Sep 11, 2019 Jeremy Green 9640
Viking culture has always been a fascinating topic to pop up in video games. It's one of the reasons why God of War 4 sold so well. The culture is... 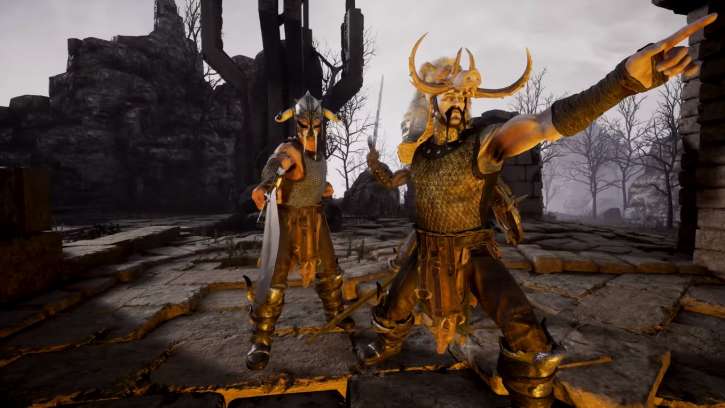 Apr 23, 2019 Kristel Goldwin 8370
Human Heads Game has announced that the Early Access of Rune won’t push through. Instead, a full game release is set later this year. On the...