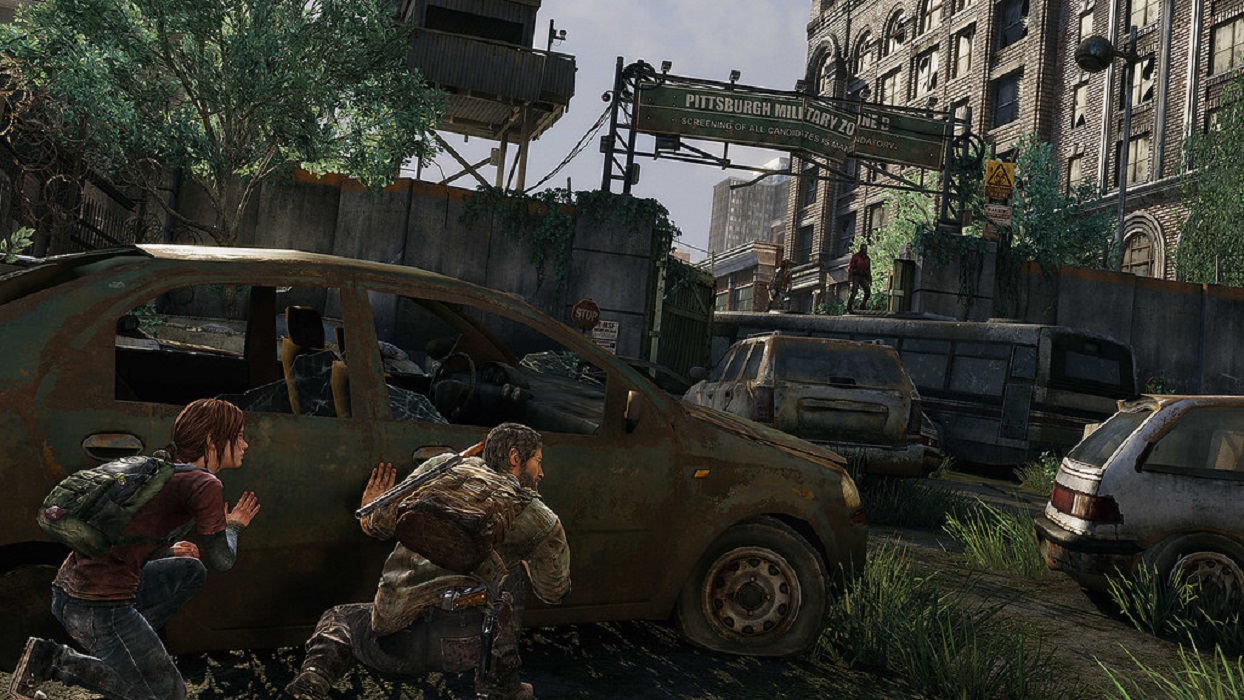 It has been six long years since The Last of Us debuted on PlayStation 3. Initially, it seemed like just a regular zombie-survival game. It actually turned out to be one of the best video games of all time, featuring a gripping story and amazing gameplay. Fans have anxiously waited for a sequel.

We know Naughty Dog has been working on it for several years now, but no release date has been given. We won’t be getting any news regarding its release at E3 this year, as Sony won’t be attending the event. Still, there have been numerous forums talking about a potential release.

So, when exactly is this highly anticipated survival game coming out for the PlayStation 4? We still don’t know. What we do know is there has been an interesting development in the game’s completion. The creative director, Neil Druckmann, put out an interesting post via Twitter that read ‘the end’. This refers to shooting the last scene for the game, according to Druckmann’s caption below the tweet.

Now that these motion capture scenes have concluded, there appears to be light at the end of the tunnel for both the developers and fans. We could now be in the home stretch. Based on this milestone and Naughty Dog’s current trajectory, The Last of Us 2 could potentially come out sometime in the fall.

October would be a fitting month given that the game heavily depicts terrifying zombies. If not October, then perhaps November or December. These months are usually targeted by game developers since they’re the season of giving.

Regardless, this is one of those games where the wait is certainly worth the payoff at the end. The first game was so full of tense moments. The main protagonists, Ellie and Joel, are a winning combination. You genuinely feel their connection as the plot unfolds. The sequel puts them front and center once again, which should make for a winning recipe. Only this time, they’re much older and wiser.

In terms of the gameplay that has been shown so far, Ellie looks like a competent zombie warrior. There appears to be way more combat mechanics to utilize in this sequel as well. The graphics look amazing per usual.

Out of all the zombie games currently in development, The Last of Us 2 is probably receiving the most hype. It’s certainly warranted. Now, we just need a release date to build the suspense even more.