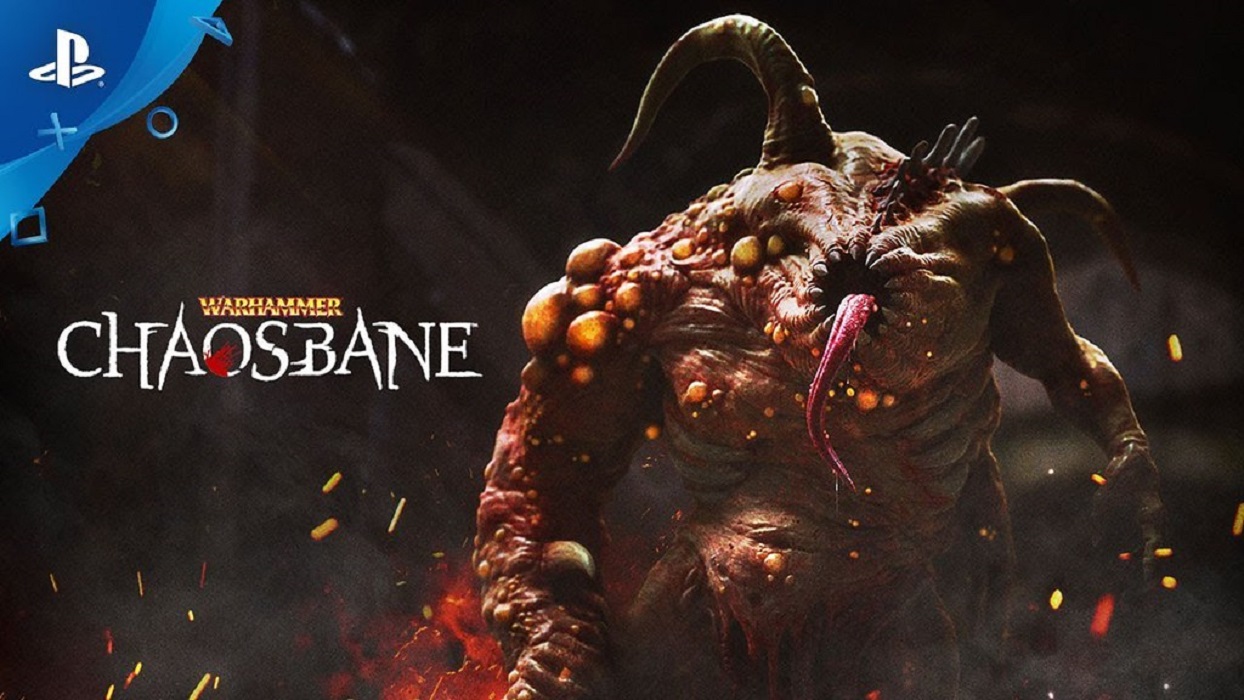 Online RPGs are incredible games to experience with friends. They give you the chance to level up characters and experience epic quests for weeks and weeks. One upcoming RPG that’s getting a lot of buzz as of late is Warhammer: Chaosbane. It’s set to launch on June 4. From what has been shown in gameplay footage, this latest installment seems to be one of the better Warhammer games yet.

In anticipation of this official launch, the second beta is currently available to PC, Xbox One, and PS4 users. This is the perfect time to experience everything this game has to offer, as well as get a feel for which character class you’ll want to start off with.

The two new characters being added to the beta are the Dwarf slayer and the Wood Elf archer. Both have unique attributes and different styles of play, giving gamers the chance to see different combat experiences first-hand.

In addition to these new characters, the player cap is now 25. Cooperative play with four other users has also been added. You can see what it would be like to explore the different stages and complete quests as a group. If you’ve never played a Warhammer game before, this beta will treat you to top-down combat.

This series often draws close comparisons to Diablo, which is one of the most popular action-adventure RPG franchises of all time. Defeating enemies and finding loot will be what you spend the majority of your time doing. The enemies are pretty diverse, which should break up any monotony you might experience with the hack-and-slash type of combat.

Something different about Warhammer: Chaosbane that you’ll notice immediately is the character selection. You don’t get to customize your own. Instead, you select a character that already has a backstory in this world. It’s a nice change of pace quite honestly, as it gets you emotionally invested in the character’s story.

Speaking of the characters, many players have been raving about the Wood Elf archer. Shooting arrows at waves of opponents never gets old. She’s also extremely nimble, which helps you dodge enemy attacks and re-position for an effective counter.

As far as the bosses you’ll encounter, they’re not the easiest to take down. This makes it necessary to team up with others if you can, where you can unload brutal blows one after the other. Despite being somewhat difficult, these bosses are extremely satisfying to defeat. The beta for this game closes on April 24.