The Nintendo Switch Lite Was Finally Revealed; Will Start Out At $200 And Feature Different Colors 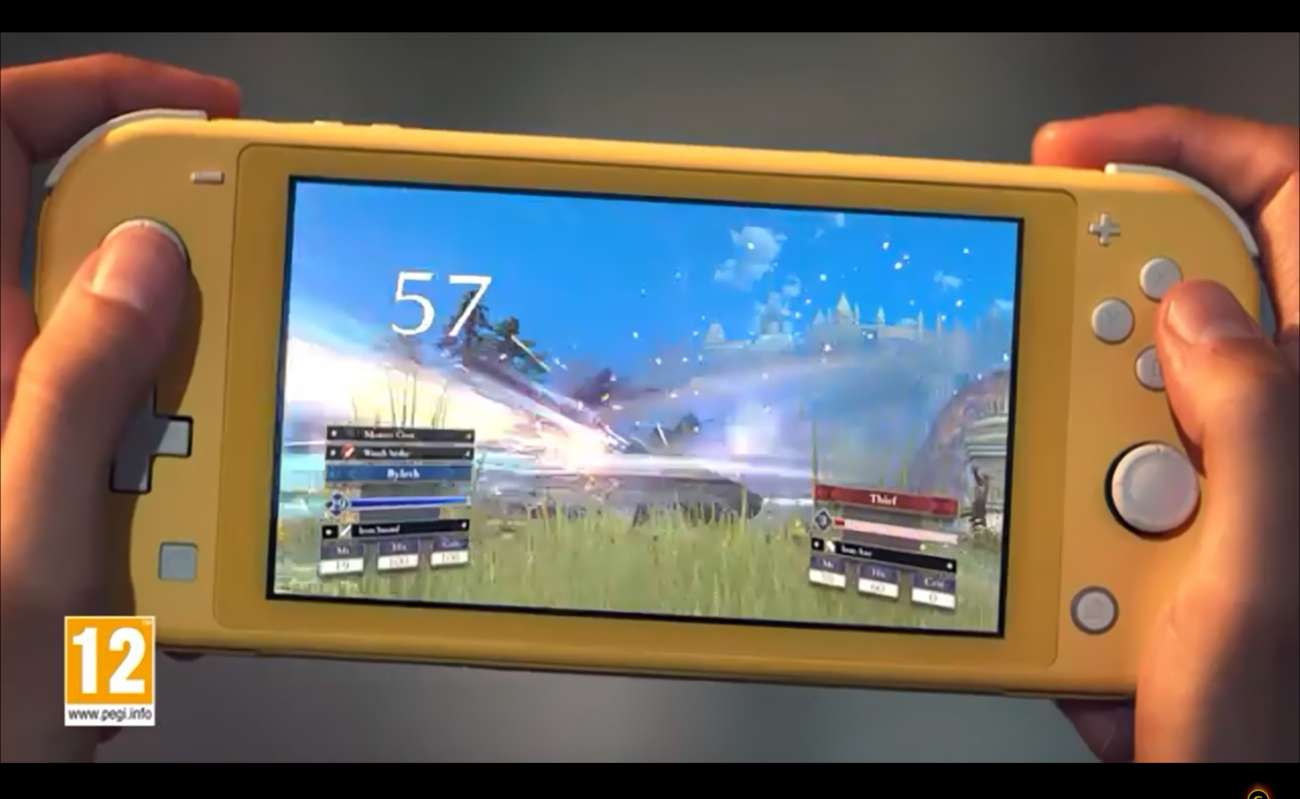 It’s pretty much public knowledge that Nintendo has been working out two new versions of the popular Switch. One version will be smaller and lighter, while another will have faster processing speeds and graphics.

When these details first came out, Nintendo Switch fans were pretty stoked. Gaming on the go is about to get even better. Well, thanks to a reveal on Twitter from Nintendo directly, we now know what one of those models is going to look like.

That is — of course — the Nintendo Switch Lite. This is the version with a smaller screen, no detachable joysticks, and built strictly for portable play. Even though this model will not have a TV console unit, it still looks pretty fantastic.

Let’s start off this reveal by talking about the color options. Yes, the Switch Lite will in fact give gamers the chance to choose between different colors. Thus far, it looks like those are blue, yellow, and gray. The blue is particularly sharp and should be a fan-favorite when the Lite officially releases on September 20, 2019.

Now let’s talk about the Lite’s size. It will be substantially smaller than a traditional Nintendo Switch, now featuring a 5.5-inch screen. The idea of a smaller screen sounds like a downgrade, but it could actually be better for portable gaming.

Many Switch users have remarked about how big and awkward the screen is to use. This smaller version should fit in the hands quite nicely, offering the feeling of a Nintendo 3Ds. The Lite could take portable gaming to new heights, and it’s perfect for those who plan on using it on trips.

As far as this new model’s price, it seems pretty reasonable coming in at $200. A regular Switch still costs around $300 used. It seems Nintendo is looking to give gamers a bargain considering they won’t be able to plug this unit into a console dock.

What’s interesting to note here is the joysticks won’t be removable. Instead, they’ll remain stationed on the side. It will be intriguing to see how gamers take to this design.

If you’re a fan of portable units like the PSP and PlayStation Vita, the Switch Lite seems like the perfect unit to add to your collection. It should make portable gaming with your favorite Nintendo titles that much better. Based on everyone’s reception, it seems like the Lite could sell really well out of the gate. We shall see.