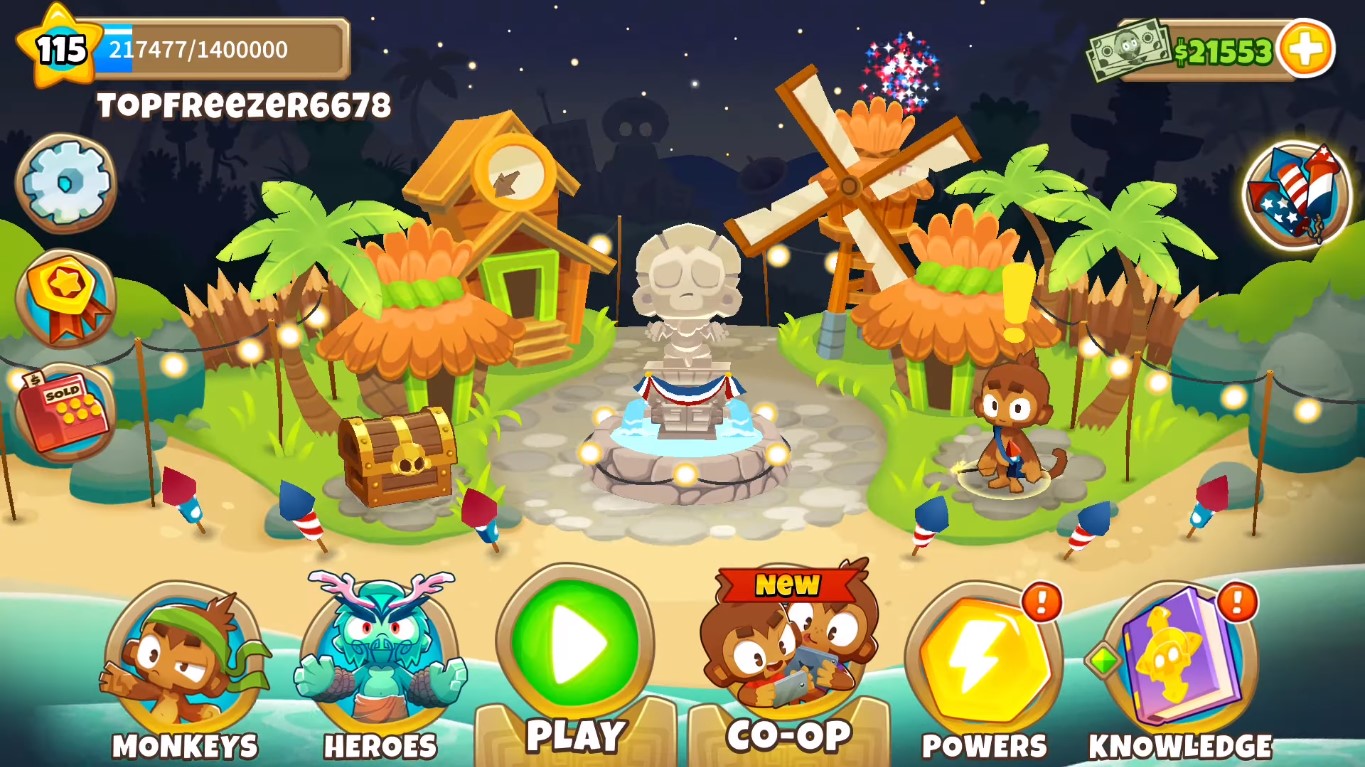 Ninja Kiwi has updated Bloons TD 6, which levels up the fun meter for you and three of your friends.

Bloons TD 5 can only support multiplayer matches for two players. This time around, the update will bring up the number of players to four.

The game is a tower defense type, and the object is to blow up as many balloons as possible. The player has a hundred lives, and that means you have to prevent 100 balloons from passing through your defense.

With the four-player co-op, you can play with three of your friends as you try to defend the tower by laying down turrets. The trick is how you can play and strategize to increase your chances of success.

There are also some new additions to the Bloons TD 6 update. For instance, you can get new skins and animations for the monkeys. There are also 20 upgraded maps, including some objects in 3D that will block your view and make it more difficult.

You will also be introduced to new characters–the monkeys Alchemist and Druid. There are also new balloons to look out for. These are Fortified, Purple, and B.A.D., which typically comes out in Round 100.

The B.A.D. bloon is gigantic, and it’s equipped with two ZOMGs and three DDTs. You really need all the help you can get to take down this monster. For instance, it may just have 10x health as a typical ZOMG.

Fortunately, at this point, you would have enough money to buff up your weapons and Monkey Tower. Hopefully, you will also have enough game abilities to power through this B.A.D. bloons.

The Monkey Tower is also upgraded. There are 19 formidable towers in all, and they have three paths that you can choose from. Also, there’s what Ninja Kiwi calls as the Tier 5 upgrade, which is so powerful that only one monkey can possess it.

Bloons TD 6 also has an offline mode so you can still tinker with the game even without Wi-Fi. But make no mistake, the developer just made things more difficult for you. You will encounter challenges on your path like CHIMPS rules, Double-Health MOABs, and Restricted Monkeys. Multiplayer mode is not possible without an Internet connection, however.

The Nintendo Switch Lite Was Finally Revealed; Will Start Out At $200 And Feature Different Colors 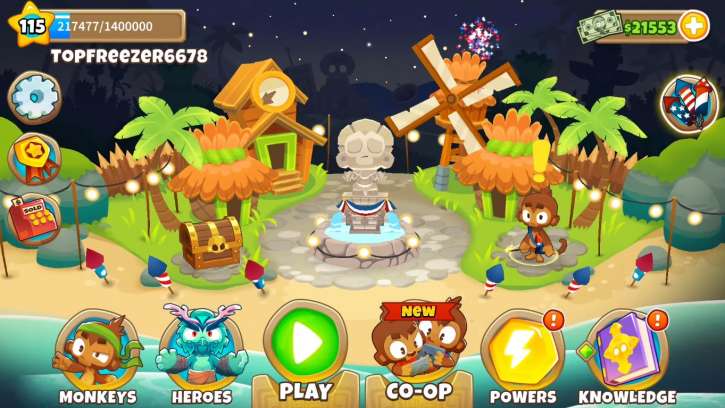 Jul 10, 2019 Edmund Dorsey 57420
Ninja Kiwi has updated Bloons TD 6, which levels up the fun meter for you and three of your friends. Bloons TD 5 can only support multiplayer...