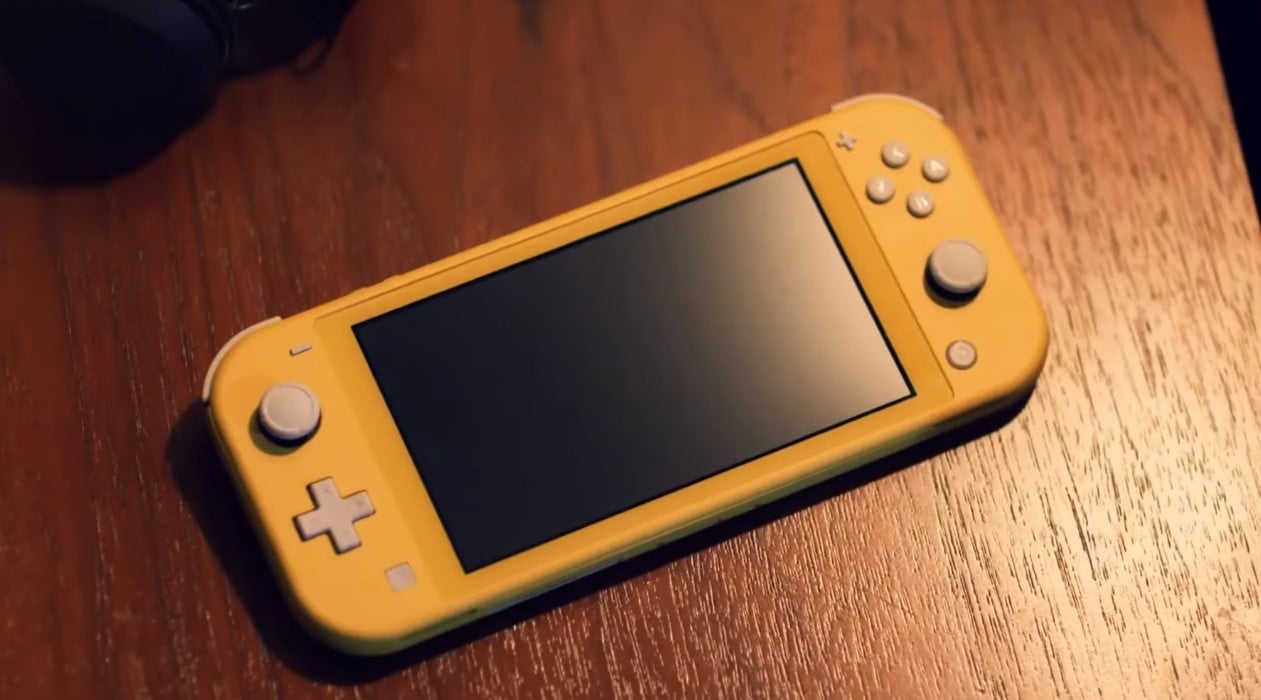 On paper, there’s not much difference between the two gadgets. The biggest changes are the display–the Switch Lite is smaller–and the weight. This one really lived up to its name as it shed off some extra pounds.

The Switch Lite features a 5.5-inch LCD display compared to the 6.2-inch display. The good news is that the screen is still capacitive touch. But this one is strictly handheld. This means that there’s no extra dock so you can hook the portable gadget to your TV.

For those who are living under a rock, here’s a brief explanation of what the Nintendo Switch Lite is all about.

When the Switch Lite was announced, naturally it drew mixed reactions. Some love the price point, which allows them to finally get their hands on another Nintendo gadget.

However, hardcore fans grumbled that the Nintendo Switch Lite actually took away what made Switch successful in the first place. The Switch’s identity was its ability to quickly transition from handheld to TV play. Essentially, this new model from Nintendo is not worthy to take the Switch name.

Is the Nintendo Switch Lite worth your investment? If you want a strictly mobile gaming experience, then this gadget is right for you. It should be worth noting, however, that not all titles will be playable on this device considering the cutbacks on the hardware. However, it’s expected that new titles will be compatible with this gadget.

Now, you have to decide whether all that is worth the $200 you are going to shell out for the Nintendo Switch Lite.

Supermassive Games' Man Of Medan Gets Official Multiplayer; Face The Darkness Together