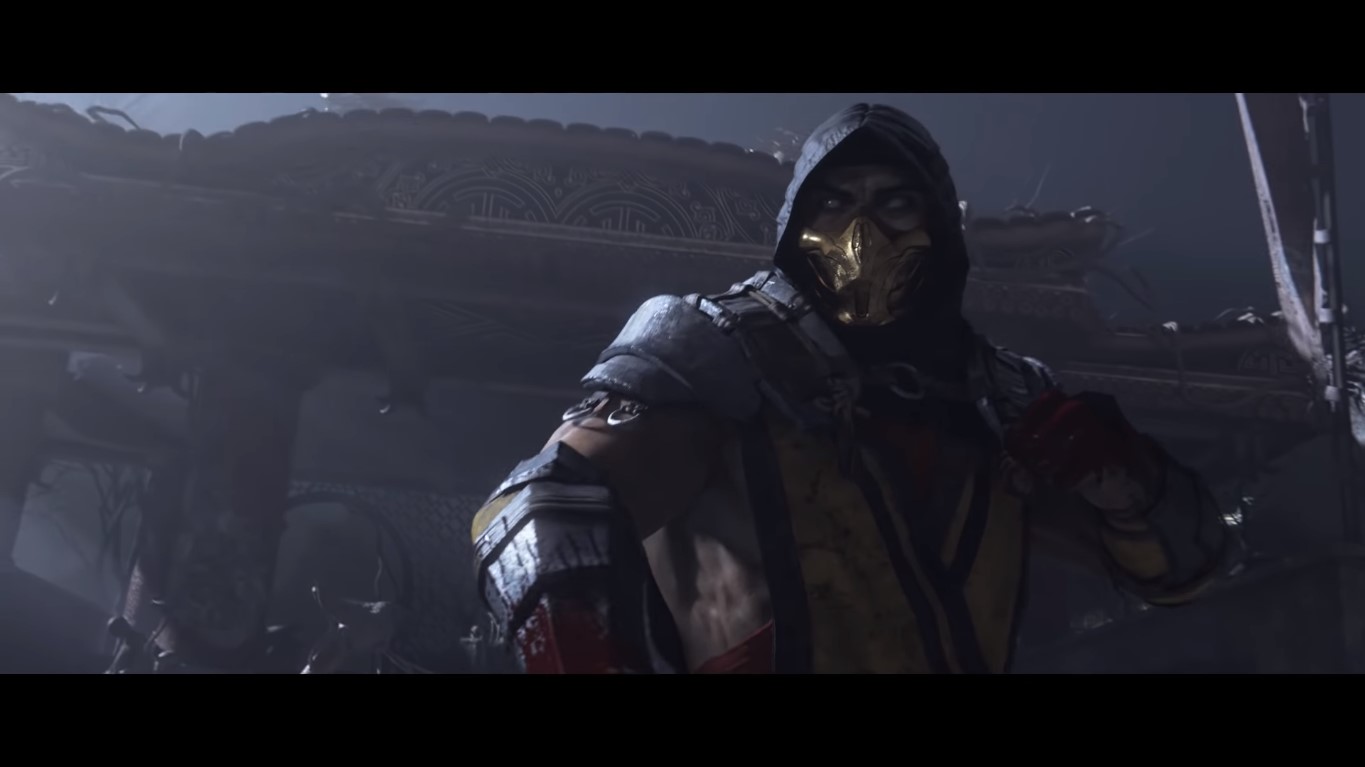 For a game that’s primarily about a fighting tournament, Mortal Kombat has seen a surprising amount of adaptations. The 1995 film, simply titled Mortal Kombat, did well enough to warrant a sequel, which released in 1997 as Mortal Kombat: Annihilation. In 2011, Kevin Tancharoen was hired to direct a Mortal Kombat reboot when studio executives were impressed with his proof of concept short film Mortal Kombat: Rebirth. While that reboot never actually happened, Tancharoen did film a follow-up to Rebirth, giving us two seasons of the surprisingly good Mortal Kombat: Legacy.

Fast forward almost a decade, and we now have an official release date for a James Wan-produced Mortal Kombat reboot, straight from Ludi Lin, the man playing Liu Kang: January 15, 2021.

We also get a glimpse at their new take on the classic MK logo, which features the iconic dragon, whose tail now makes up the circle that the logo is centered in. It’s a good redesign because it manages to do something all its own while still remaining instantly recognizable.

The 1995 Mortal Kombat, while every bit as cheesy as one would expect of a mid-90s video game adaptation, manages to pull off something fun and memorable, largely thanks to some spot-on casting. In fact, Japanese actor Cary-Hiroyuki Tagawa, who portrayed Shang Tsung in both Mortal Kombat and Mortal Kombat: Annihilation, made such an impression in the role that he returned to it both for Mortal Kombat: Legacy and the Mortal Kombat 11 video game.

While the 2021 Mortal Kombat might be written and directed by two first-timers (which in of itself isn’t bad, only unpredictable), the way the film is being cast is reassuring. Instead of going for big-name actors, the film is leaning more towards physical talent, with a cast list that seems much more in line with a martial arts movie than a big Hollywood blockbuster.

That being said, it would benefit the production commercially to have at least one major star, but the cast looks to be pretty filled up. Lewis Tan, who recently played Shatterstar in Deadpool 2, was cast in an undisclosed role some months ago, and most speculation lands on him portraying Johnny Cage. While this wouldn’t be the traditional Cage from the games, Tan is supposedly playing a lead role, and the role of Cage has gone suspiciously unannounced.

For all of you gore fanatics out there, have no fear. The film’s writer has confirmed that the film will be R-rated and that we will get to see iconic fatalities on the big screen.

Oct 9, 2022 Michael Gunn 630
It's hard to believe, but fatalities were significantly nearly cut from the final version of Mortal Kombat. Ed Boon disclosed on the occasion of the...

Sep 24, 2022 Michael Gunn 680
One of the gruesome fighting game's co-creators has provided a glance at the initial artwork of the iconic dragon emblem, which they have shared with...