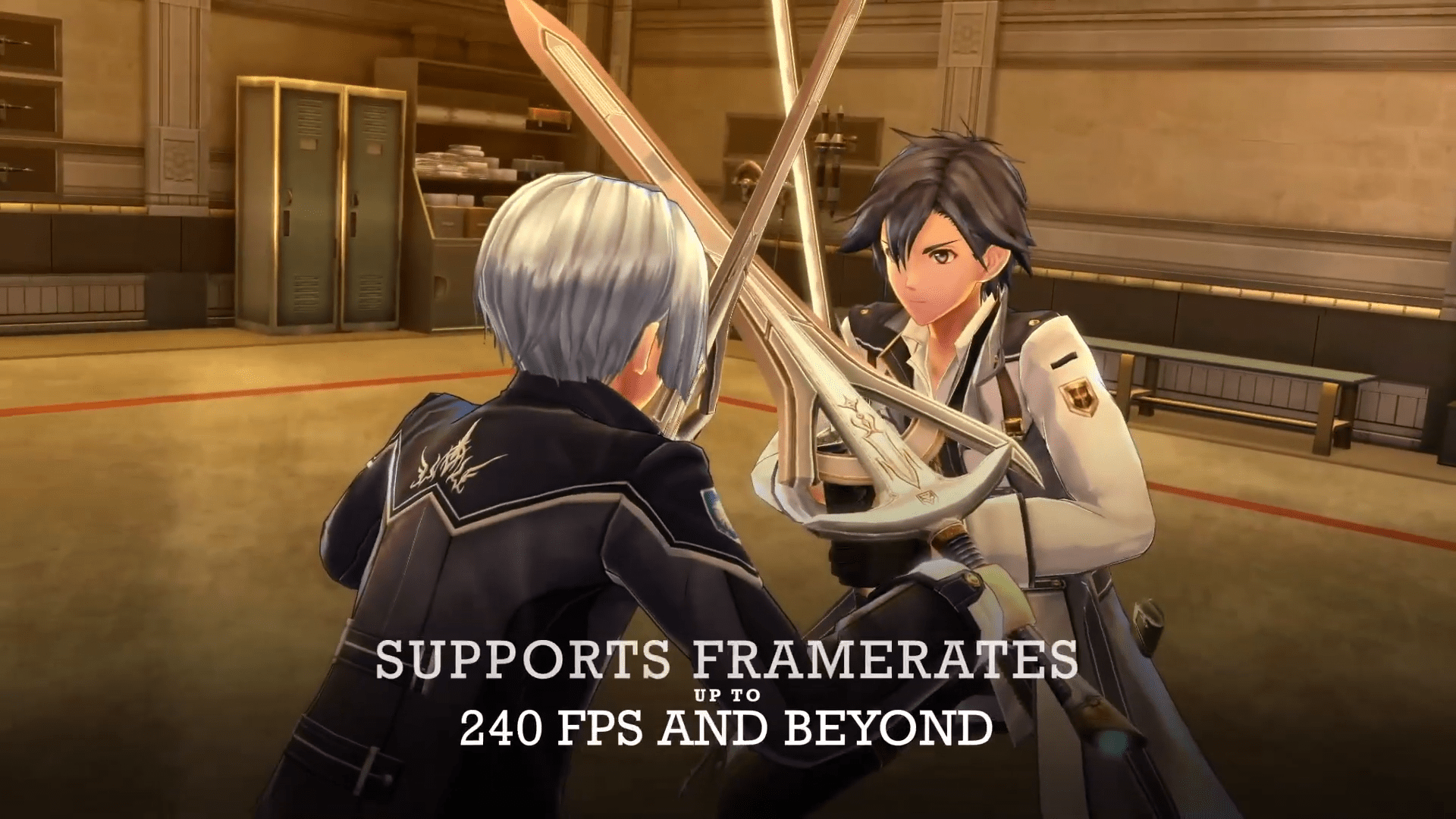 A franchise that is three decades old is readying themselves for their newest iteration on PC, with The Legend of Heroes: Trails of Cold Steel III.  The title now has a Steam page, marking the title as becoming ever closer to release; users of the Steam platform can wishlist it immediately, and be notified of when it comes available to preorder.

The third iteration of Trails of Cold Steel, which is itself a branch of The Legend of Heroes, promises to bring the depth of experience that the studio has garnered over the past thirty years pushing the title far beyond just another simple JRPG title.

That mechanical growth is easily noticed, even glancing at their more recent titles.  The Legend of Heroes: Trails in the Sky was released in English in 2011, and its age was readily apparent, based off of the Japanese build that released in 2004.  Glancing from Trails in the Sky to the more recent sub-series of Trails of Cold Steel, and the combat is far more dynamic and interesting, with the character writing taking solid leaps ahead as well.

Trails of Cold Steel III will be coming to Steam and GOG on March 23. pic.twitter.com/R0KmICYx55

One shouldn’t necessarily read that as a barrier to entry, however; while towns and lore remain mostly accurate to the main series, each sub-series of the franchise contains it’s own plot, with unique arcs and characters.  Nihon Falcom have stated that if players aren’t familiar with the two past titles of the Trails of Cold Steel franchise, in-game cinematics will get everyone up to speed quickly on what has occurred within the plot arcs thus far.

If you’re even remotely interested in JRPGs, The Legend of Heroes seems to be an ideal franchise.  With fantastic animated cut-scenes and character and plot development that becomes surprisingly heart-wrenching, it’s a solid series that has been reviewed well with almost every iteration they develop for both their Japanese audience and international audience.

Be warned, however, that once you get hooked into the series you’ll find yourself stuck waiting for the localization of the remainder of the titles.

The Legend of Heroes: Trails of Cold Steel III is currently slated for release on March 23, 2020, as long as we don’t experience any further setbacks that have been running around the industry as of late.  Two more months until the next iteration comes to Steam. 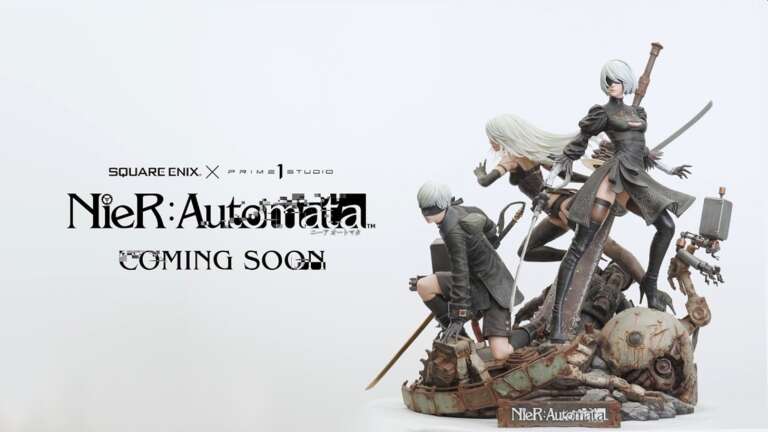 Nier: Automata Player Discovers A Secret That Has Been Kept Hidden For Five Years.

Jul 27, 2022 Grace Simmons 1370
It seems Nier: Automata's final secret wasn't so secret after all: sadfutago, a Reddit user, appears to have discovered a sizable hidden region in...

Aug 26, 2020 Chris Miller 13610
There are a couple of statements or questions that you could posit to a large group to get discussions going: asking about favorite teams and sports,...