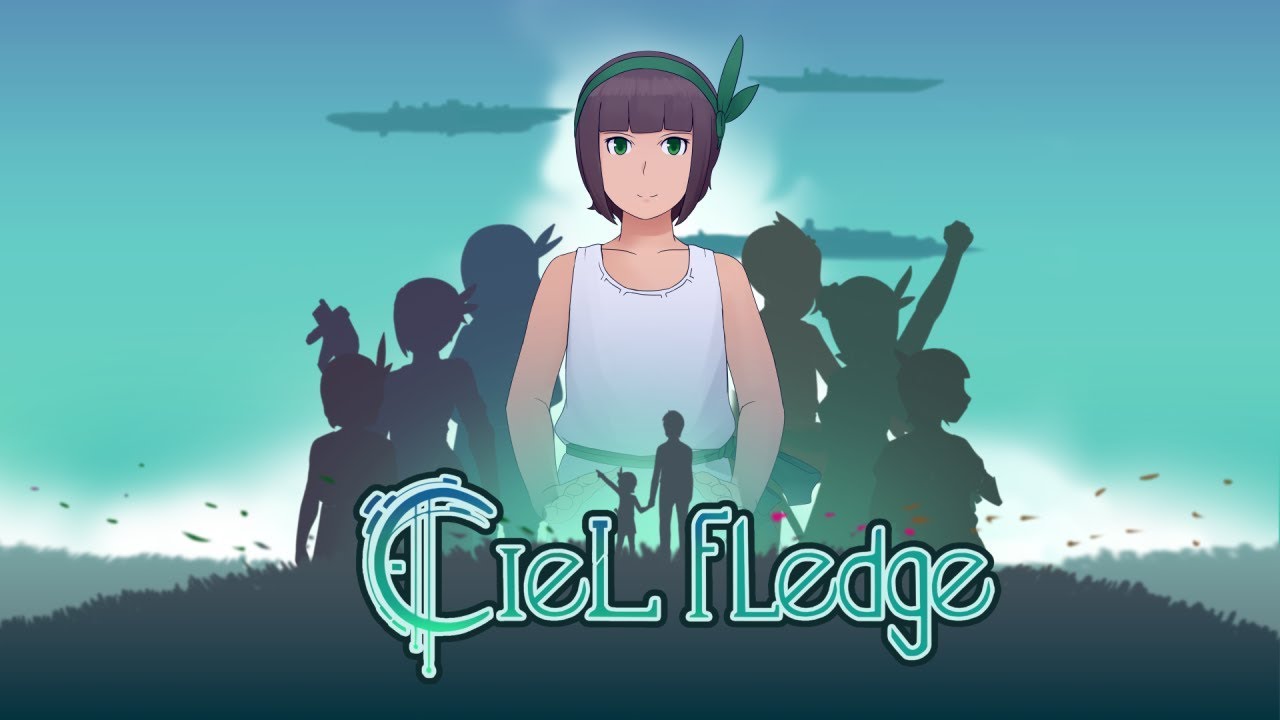 Ciel Fledge takes this concept and goes a rather odd, but satisfying route with it. It might be a life sim, but you’re not the central focus. Your daughter is.

A few thousand years into the future, humanity has left Earth and founded beautiful cities in the sky to better escape the looming alien threat. So bad is the destruction, humanity is near-extinct. And just on the outskirts of the warzones appears a young girl. Her name? Ciel.

In this game, you take on the role of a parent, Ciel’s protector. Nurture her, raise her, discipline her, watch the progression of her life as she flowers into adulthood. Different actions let you plot the sprawling course of Ciel’s life. Schedule activities for her, encourage her to make friends, and more.

Monitoring her mood is an important aspect as well. If Ciel goes too long without rest, she might abandon the activities you chose for her. Spoil her too much and her attitude will reflect. Scold her and her behavior will adjust. Naturally it can’t replicate the actual feel and trials of raising a flesh and blood child, but damned if it doesn’t have a pretty close approximation on how to do it.

Every Ciel is unique to the player, and even the outfits you clothe her in contribute to one of the game’s many endings. As she grows and matures, so too will her tastes, the friends she makes, and more. The better a parent and guardian you are to Ciel, the better and stronger a person she will ultimately become.

The trials of daily life are represented via match-3 puzzle games, an interesting mode of progression. Ciel can also scavenge items on the surface of Earth and discover new areas, potentially gaining huge stat increases. Any progress is good progress! 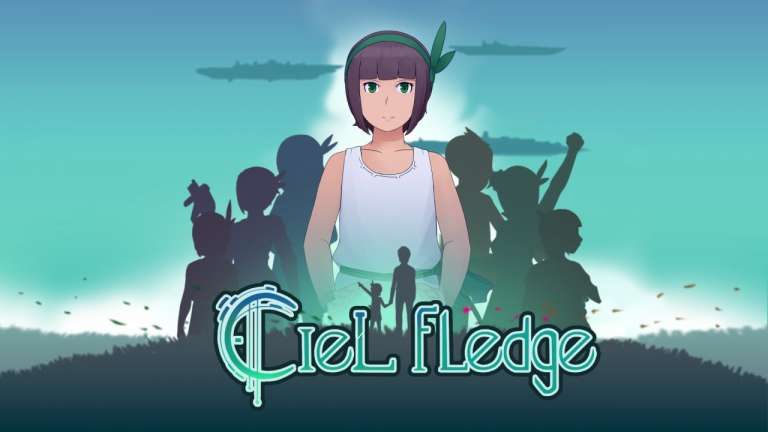