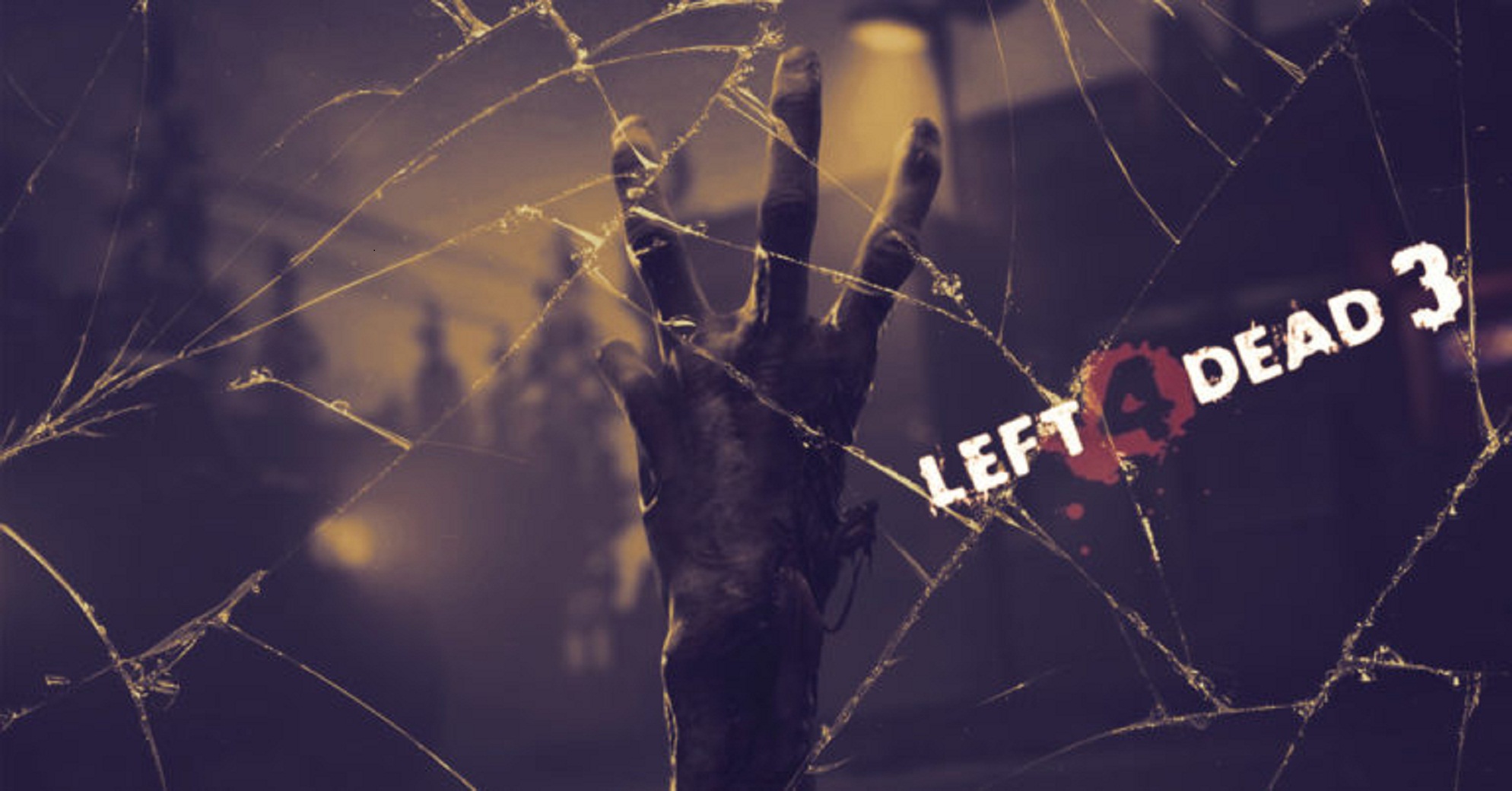 While Valve decided to return to the Half-Life franchise almost a decade later with its VR-exclusive Half-life: Alyx this year, the game company stresses that it’s definitely not building another heavily rumored game, Left 4 Dead 3.

In an interview with IGN, Valve stated that it briefly scouted some Left 4 Dead next-gen consideration a few years ago, but that there are not working on a new Left 4 Dead now and hasn’t done so for years.

However, a new Left 4 Dead game has been rumored for almost a decade now, mostly in forms of hints and leaks gotten from source code and files in Valve’s Source game engine. Some of that work (Left 4 Dead 3) in unveiling such information has been carried out by Tyler McVicker of the Valve News Network YouTube channel. Tyler had since published videos on asset leaks and other critical information detailing scrapped Left 4 Dead project files, including one that he said they canceled 2017.

Moreover, it was Tyler’s recent tweet about a Left 4 Dead VR game that spiked speculation about the game’s existence and the probability of it happening. In December, Tyler tweeted that, Left 4 Dead VR is real, and due to the recent confirmation of Half-Life: Alyx, that tweet was broadly understood to mean that Left 4 Dead VR is in the works.

In a new video posted this Friday, McVicker did explain that his earlier reference to Left 4 Dead VR was about a prototype that was in the works in 2017 that I found out about and have been working on the project for.

Then he continued saying, ‘That’s all I said on the matter,’ stating that gaming news sites misconstrued his comments.

They were also evidently misinterpreted as a fact, because the China president for HTC VR, Alvin Wang Graylin, on Friday, tweeted slides fro a presentation he was showcasing on VR trends in 2020. One of those slides interestingly included the line, ‘Valve HL Alyx / Left 4 Dead 3,’ which he hoped would drive consumer and AAA studio interest. This led some to think that Graylin had inside information on the new Left 4 Dead, due to Valve and HTC’s previous relationship.

With all said, Valve unapologetically squashed those rumors recently. Meanwhile, Left 4 Dead fans will have to be satisfied with the first two entries, or one of their upcoming esoteric successors, like Back 4 Blood or GTFO, the former of which is being developed by the actual Left 4 Dead developer, Turtle Rock.

Yet Another Major Game Delay, As Iron Man VR Gets Pushed Back

Jul 30, 2022 Grace Simmons 3310
The multiplayer first-person shooter that was once known as Project Moon has a new name and some history information according to Midnight Society,...