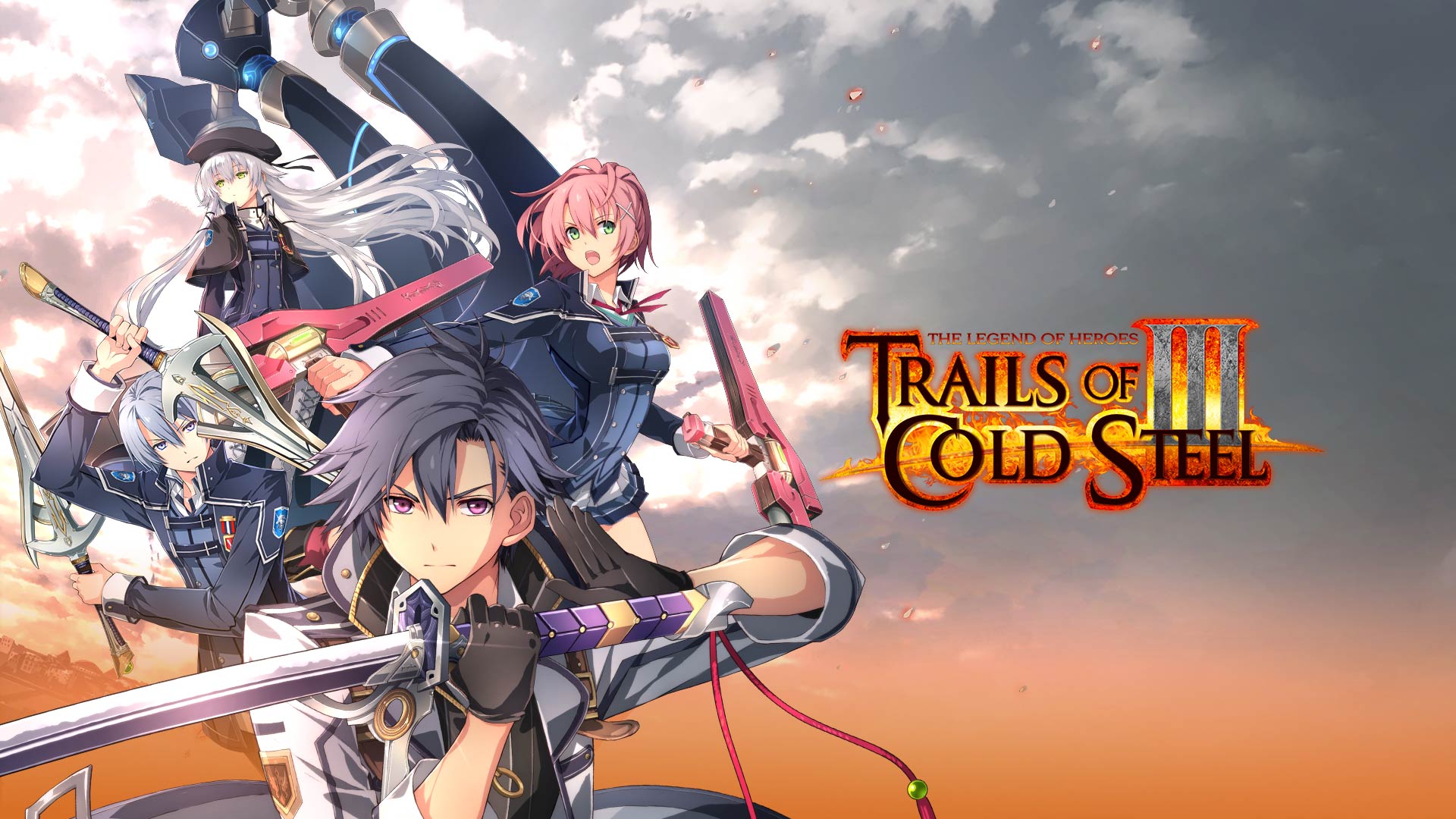 The Legend of Heroes has just released a demo of their newest title: Trails of Cold Steel III. This Demo brings the entire prologue of the full game and will allow your save data to transfer over into the full game upon release. This role-playing game is being developed by Nihon Falcom and will be a PlayStation 4 exclusive upon release. It is a continuation of the previous games in the same franchise.

Although this game came out in Japan in 2017, it will be having a worldwide release in October of 2019. Fans are expecting the final addition to the series to be released internationally sometime next year.

The game follows traditional turn-based JRPG style combat, and its story is centered around the main character Rean Schwarzer. It follows up one and a half years after the events in Trails of Cold Steel II with Rean being a military professor.

The creator, Toshihiro Kondo, has stated that character from both the Liberl and the Crossbell story arcs will appear in the game. Many of the characters are returning from previous installments in the series as the story continues into a new generation. Rean Schwarzer is heralded as a hero, and now he must lead his students through the darkness and into a brighter future.

The demo includes the entire prologue for the game. It also contains an in-game library of information on the previous two installments of the series. Character bios, terminology, and history as easily found and perfect as a refresher for veterans or beginners of the series.

The game will have most of its previous mechanics in it, including fishing. New features are also coming to the game like the Vantage Masters mini-game which is an in-game card game. Combat is also being improved with Brave Orders and the Break System.

Brave Orders create a part-wide buff giving players an upper hand for a set number of turns. Each Brave Order is specific to each character. The Break System gives a blue bar underneath the enemy. Damage causes the break meter to deplete until the enemy eventually breaks. Once they are broken they drop items and are more susceptible to damage, have their buffs canceled, and are unbalanced by all attacks and crafts inflicted upon it.

If you are a member of PlayStation Plus, you can pre-order the Gitial Deluxe Edition for 25% off. This will get you the full game and the Premium Cosmetic Bundle. You will also get Juna’s Lloyed Bannings costume and Rean’s Unspeakable costume. This offer is available until the full release for PlayStation 4 on October 22. 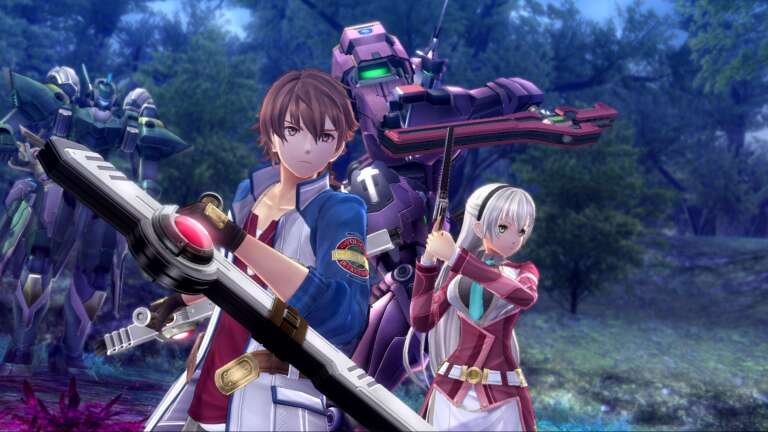 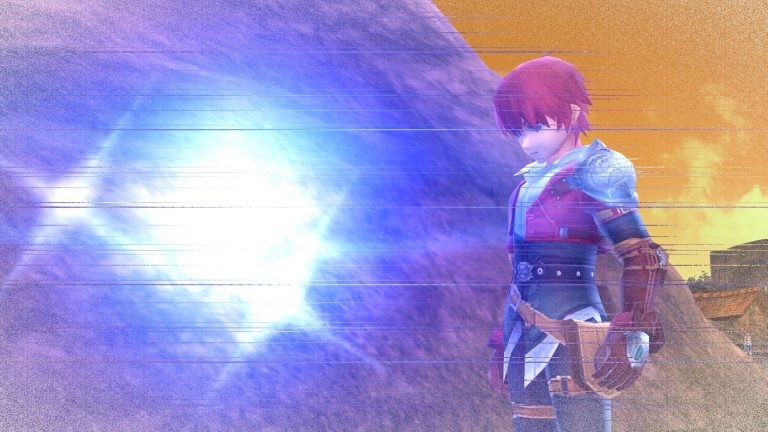 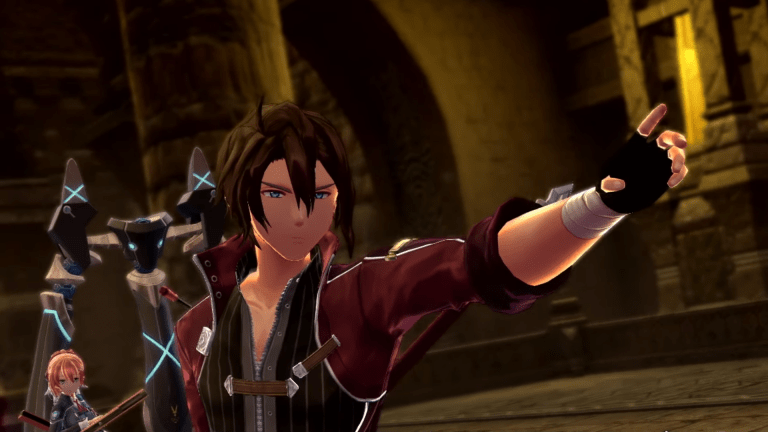 Feb 12, 2020 Chris Miller 10550
Everyone, stay calm; it looks like The Legend of Heroes: Trails of Cold Steel III is looming infinitely closer to a PC release coming to the West,...