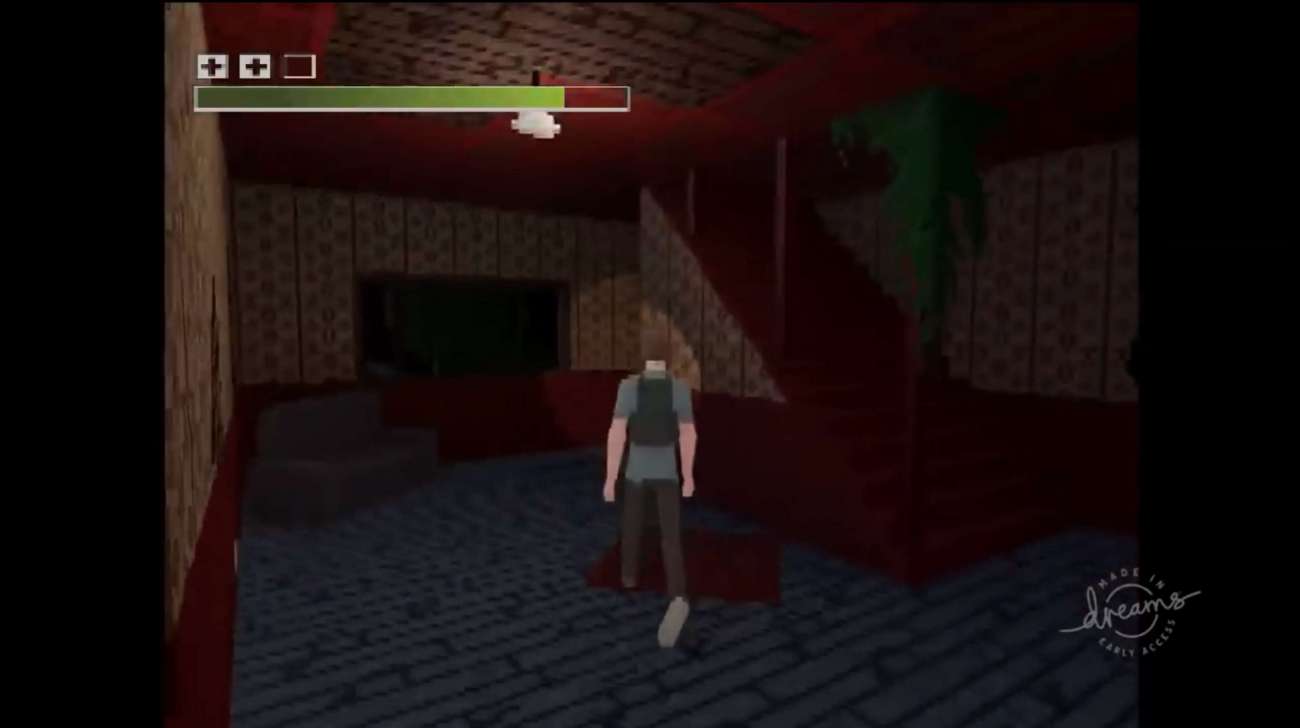 One of the most anticipated games of 2020 is The Last of Us 2 by Naughty Dog. It’s picking up where one of the most beloved games of this generation ended, with Joel and Ellie being much more seasoned in their approach to the zombie apocalypse. Very rarely do games like this come out, but when they do, gamers flock to it in droves.

From what has been shown of gameplay and cinematic sequences, this sequel is shaping up to be better in almost every way compared to the original. Naughty Dog is certainly burning the midnight oil to make sure it lives up to the hype.

But what if this game came out on the PlayStation 1? Would it be as successful commercially or be that meaningful to fans? Thanks to the ingenious efforts by a creator named of Ben Parker, we no longer have to keep wondering. He’s gained popularity in the gaming community for his ability to take modern games and give them PS1 graphics. You might remember their iconic polygon designs.

He’s done it with a couple of games now, including Hideo Kojima’s Death Stranding. He’s at it again with one of the most beloved zombie franchises. To show off his efforts, a trailer was just put out.

The video starts out with that beloved PlayStation 1 intro. It has gone on to achieve a cult-like status over the years. It then cuts to chapter 3 in the story. The setting is a fire station that is styled with retro polygons. It really does feel like you’re playing a classic PS1 game. Talk about the good ole’ days.

We then see Ellie on a mission to find Joel. She’s sporting a t-shirt, jeans, and a backpack. Needless to say, her character model is a downgrade from what has been shown in recent trailers. That’s part of the appeal with this retro makeover. It takes us back to the days where gaming was simple. Instead of complex visual elements, much of the focus was placed on gameplay. It has also been dialed back in this PS1 makeover.

It’s definitely a unique take on The Last of Us Part 2 and a great way to get hyped for the PS4 version once it finally releases in May. Everyone is clamoring to get their hands on a copy. Naughty Dog and others like Ben Parker have done a great job at keeping the buzz going.

Spaceland Is Coming To Xbox One And PlayStation 4 On February 14, 2020, A Brand New Sci-Fi Tactical RPG That Will Make You Reach For The Stars 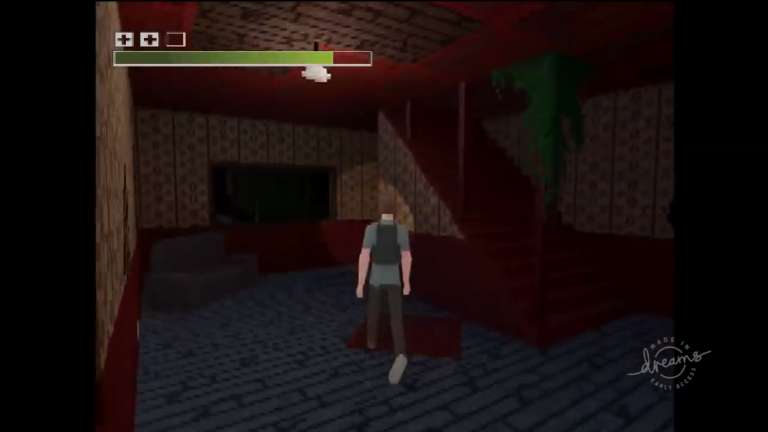