Spaceland Is Coming To Xbox One And PlayStation 4 On February 14, 2020, A Brand New Sci-Fi Tactical RPG That Will Make You Reach For The Stars 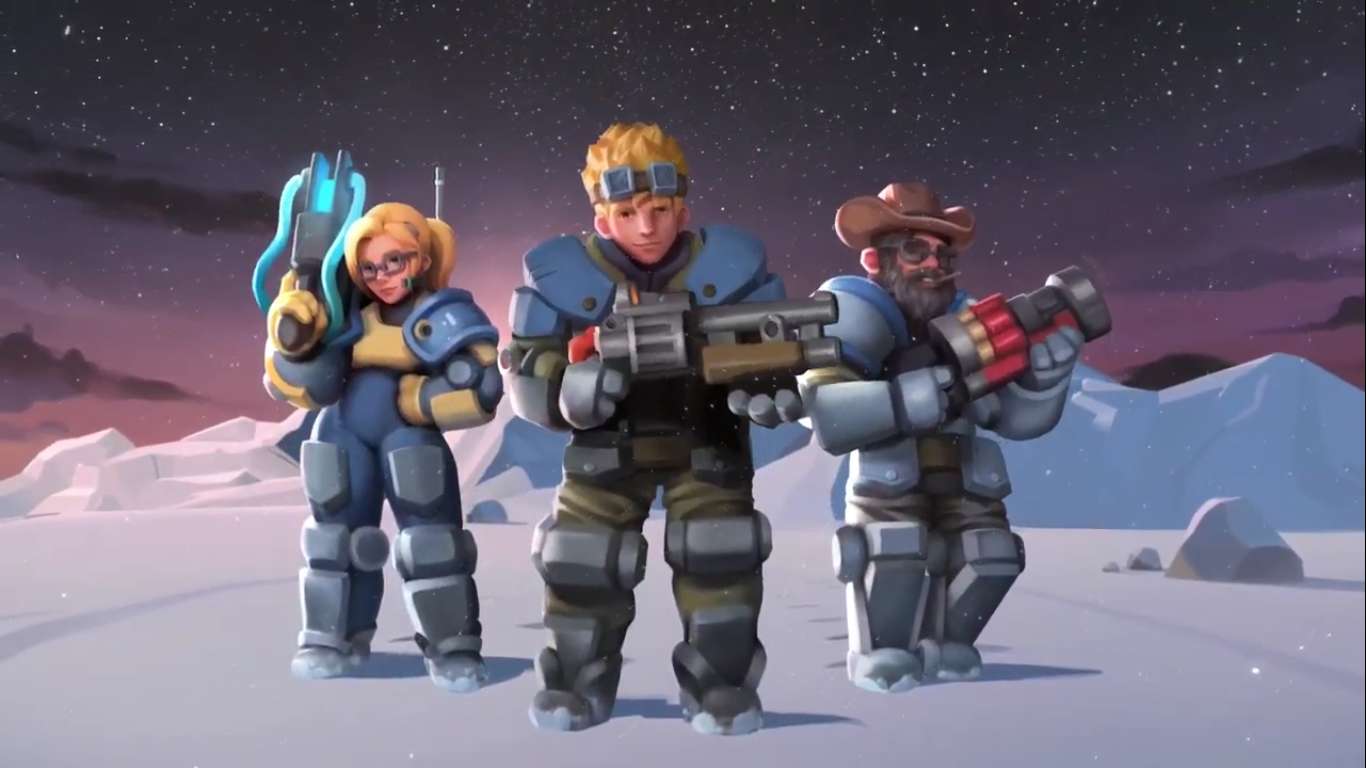 A new dynamic turn-based strategy game called Spaceland released on Steam back in September of 2019. Now it is headed for consoles making a full debut on Xbox One and PlayStation 4 very soon. Tortuga Team and Ellada game made the announcement fairly recently, and they are excited about the game’s console launch.

Tortuga Team is the same development team behind the very successful multiplatform fantasy RPG series, Braveland. Now, players enjoy a space-based tactical experience with some hard and nails Space Rangers ready to explore alien worlds and blast its inhabitants to goo. Strategy is your friend as you must outsmart and defeat the enemy alien menace.

The game adopts a traditional science-fiction mentality as you lead a team of fighters set to unravel the secrets of a strange and mystical alien planet. Players will be able to experience the rich dialogue of the characters as they reveal their true colors and learn about each of their individual backstories.

Similar to classic tactical RPG games like XCOM, Laser Squad and other players will get to take on battlefields of enemies with a familiar control scheme. Each battle only takes about 10 or 15 minutes to complete allowing you to get right into the blasting and execute your perfect plan.

Tons of futuristic gear is available, including Dash Thrusters, Teleporters, Mines, Power Shields, and tons more. Players can scavenge the area for more equipment and ammo to replenish their supplies in a hostile environment.

Alien bases cover the world, and it is up to you to explore them and unlock additional data on every species. Expand your digital encyclopedia with alien info allowing you to know all the tips and tricks needed to annihilate them efficiently. There is an alien for every challenge giving a varying tactical experience as you go against aliens specialized in speed, strength, armor, or worse. It is up to your tactics to find the best way to handle every type of enemy.

The game has done a ton to build up and update after release. So far, the developers have added extra missions, online duels, and online co-op to the game. Players should be expecting an update soon with an alternate ending and a level editor. There is tons more to come that has not been disclosed as of yet, leaving this game open to tons of exciting possibilities.

You can find this game on Steam right now or wait for the console release later this month. Spaceland will be releasing on Xbox One and PlayStation 4 on February 14, 2020.