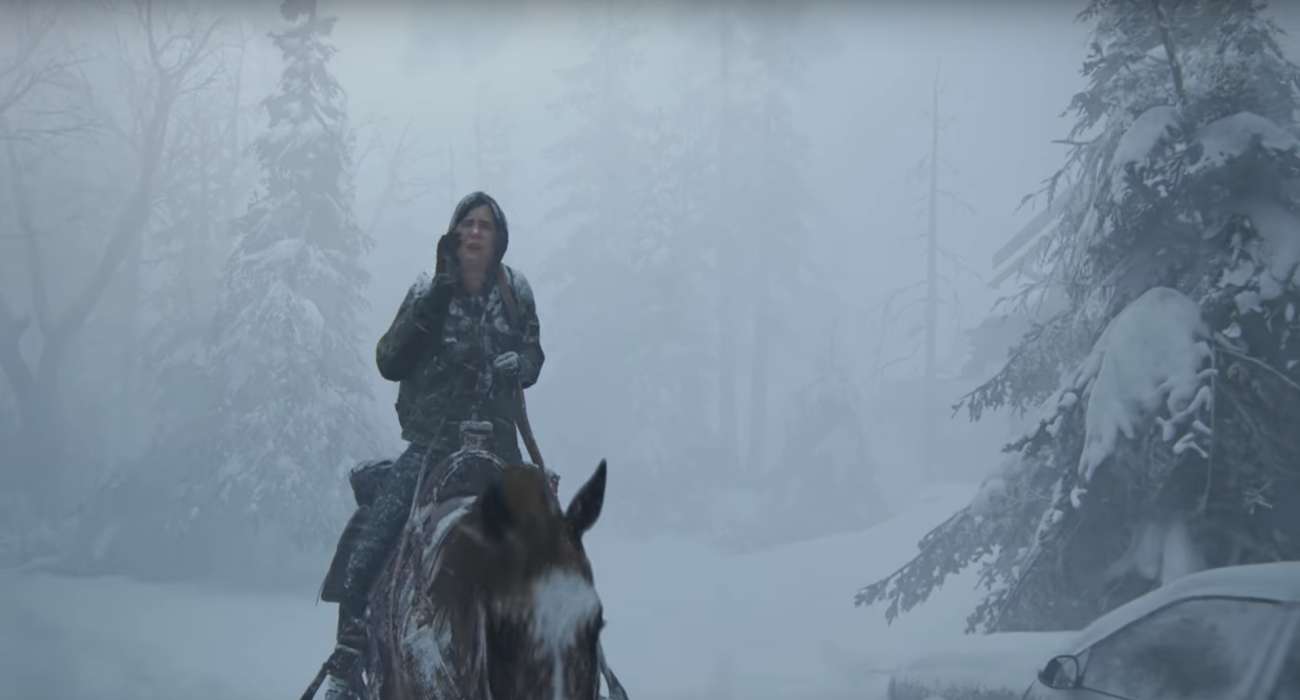 There are few games that have generated as much buzz as The Last of Us. It was the perfect zombie game in a lot of ways. The shooting mechanics are as seasoned as those found in the Uncharted series. The visuals still hold up to this day. And the bond that Joel and Ellie have is such a beautiful thing. It captured the hearts of many games back when it first released in 2013. A remastered edition has since come out that just further improves the gameplay experiences and graphics.

We’re now getting ready for The Last of Us Part 2. Naughty Dog has kept details pretty close to their chest as to generate hype and get fans excited on what’s to come. They have shown clips of gameplay highlighting some of the new features, though.

For the longest time, it looked like this action-adventure game would be a PS4 exclusive. Now, according to recent reports, this highly anticipated sequel could be heading to PC as well. Naughty Dog recently put out a job listing for a developer with experience in PC programming.

That could signal this game coming to PC. Now, Naughty Dog hasn’t come out and confirmed this latest rumor, but in a lot of ways, it makes sense. More and more games are starting to exit their exclusive partnerships with a certain console and getting introduced on other platforms.

That’s a good thing, too. It lets more gamers experience iconic titles that have propelled sales for a particular console. You look at PlayStation and that’s a huge reason why people keep coming back to these consoles. There are always exclusive games they can’t get anywhere else. It’s about time this went the other way and PC seems like the perfect platform for The Last of Us Part 2.

This game is shaping up to be even better graphically compared to the original. Seeing it run on a PC with enhanced specs would be a dream come true for many. Currently, this sequel is set to release on May 29. That’s a couple of months away for PS4 users. It stands to reason that a PC release won’t be coming out any time soon. Right now, Naughty Dog is just focused on having a smooth launch and sending the PS4 off on the right note.

However, if you’re a PC gamer, the wait should be worth it in the end. You’ll get to experience one of the best zombie series to date and see what the hype is all about.