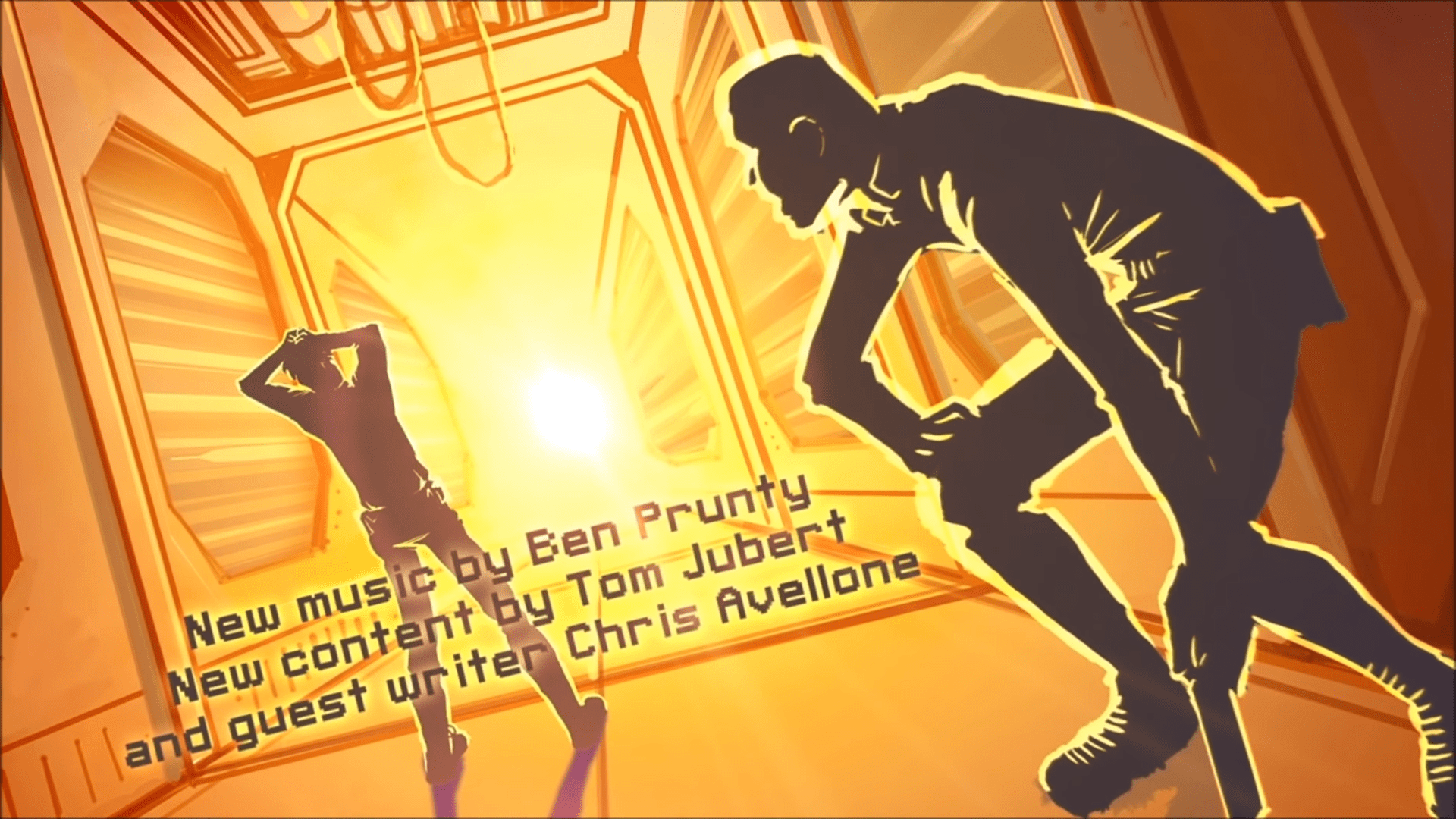 FTL has received universal praise for its brutal space-themed roguelike since its initial launch on September 14, 2012.  It has received no additional DLC’s, as the developers opted instead for a massive free content update that brought the game even more depth to dive through as you attempt to escape the Rebel Flagship that awaits you at the end of your run.

The premise of FTL is simple; you’re a captain of a spaceship attempting to save the entire galaxy.  As you race forwards away from the Rebel Fleet, you land at various markers and objectives.  Sometimes, you’ll find a friendly trader willing to shift your scrap into weapons; other times, you’ll find yourself suddenly locked into mortal combat floating through space.

It’s a point and click title, as not much else is needed to fully explore the game.  What makes it interesting is the mechanics that have been added to the title; open and close airlocks to launch ship boarders into space, or to douse fires within your spaceship.

Modify your ship with lots of weapons and combat drones, perhaps specializing in removing shields from enemy space ships for a quick battle.  Or, just go full-throttle into rockets and hope that you can send enough firepower to overwhelm whatever counter-measures they have on board.

We're putting the FTL achievements on Steam (only 7 years after release!). They're partly visible for players while we test, but not yet achievable. We'll be releasing the update later this week!

You can recruit various members into your crew, and they all offer a little something extra as a species bonus (except for humans, because they’re tremendously uninteresting).  With a randomized galaxy and a gargantuan number of random events that could occur, every play-through tends to differ however slightly.  You very much get to be the captain of your own galactic ship, for better or worse; every time everyone perishes, it’s squarely on your shoulders.

Sometimes, you’ll need to vent your own crew members out to space for the survival of everyone.  Unlucky, and take heart that you’re not a monster.

For a title that is seven years old, it may come as a surprise that it’s receiving yet another update, this time bringing achievements to the title.  You can see their existence in the Steam store right now, although they are currently not achievable until the update goes live.

Achievements vary from boarding enemy vessels and eliminating the crew to the lofty achievement of completing the game, and everything in between.  There isn’t too much information to go off of until the achievements unlock, but it’s a strong reason for dusting the game off for ‘one more try’. 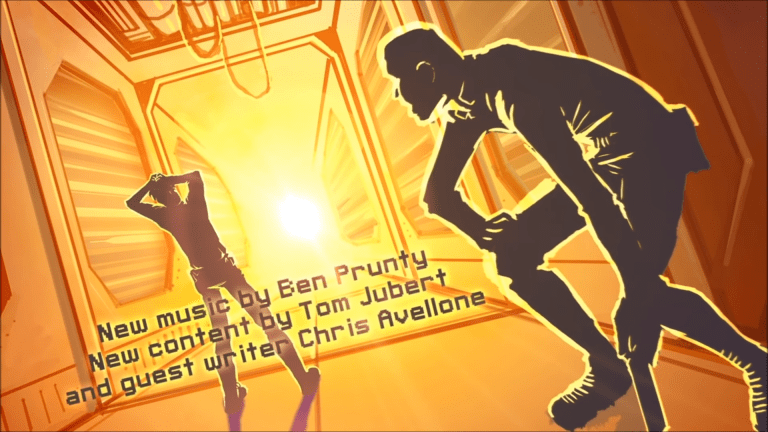 Jan 21, 2020 Chris Miller 3870
FTL has received universal praise for its brutal space-themed roguelike since its initial launch on September 14, 2012.  It has received no...