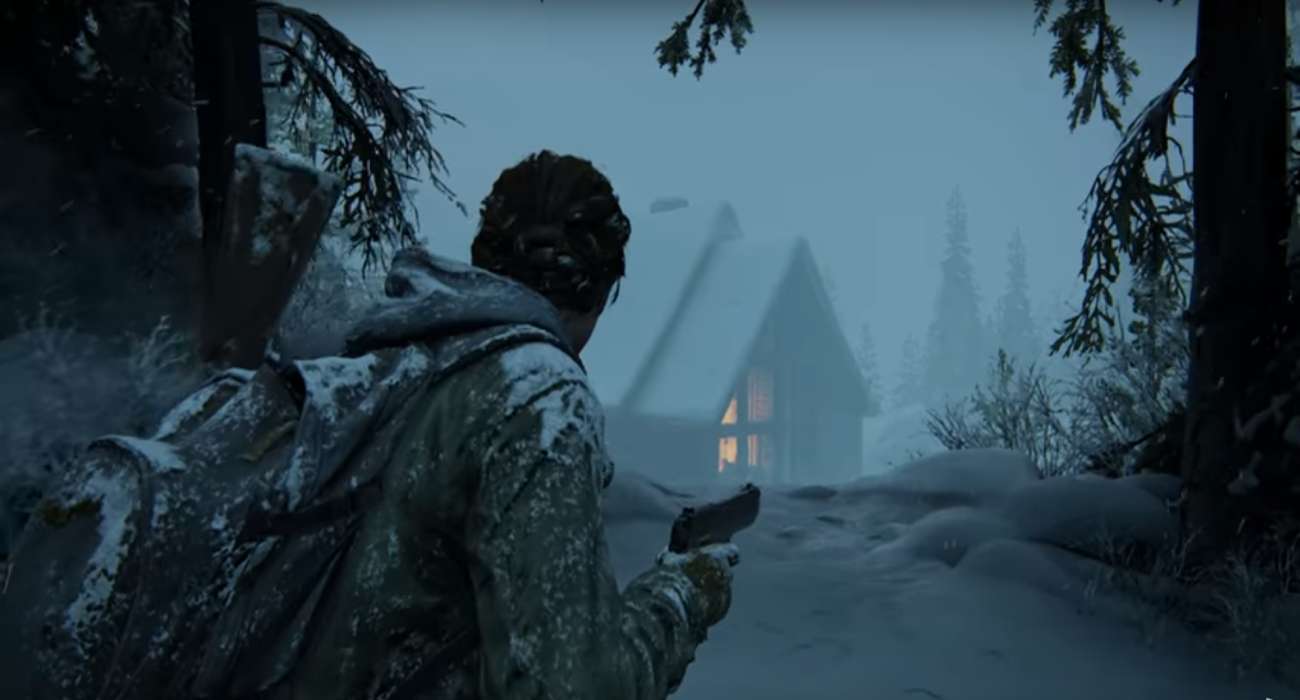 As far as zombie games go, one of the best is The Last of Us by Naughty Dog. This game drives home the unfortunate events that the two main protagonists — Joel and Ellie — are forced to endure. Still, after everything they go through, they’re brought closer together. Their first chapter is over, but now Naughty Dog and fans have their sites set on Chapter 2.

Originally, it was scheduled to release February 21, 2020. It seemed like fans of this iconic zombie game could finally rejoice as they were about to get their hands on this highly anticipated sequel for the PS4. Unfortunately, there were a couple of obstacles to overcome. Now, the official release date has been pushed off to May 2020. That’s not what the community wants to here, but it’s necessary according to Naughty Dog.

Speaking on the matter was Neil Druckmann, the game director. He went out of his way to post a letter to fans. In it, he gives reasons for this unnecessary pushback. In short, The Last of Us Part 2 is being delayed because there are still some polishing that needs to be finished. According to Neil, they could have forgone these polishes or continue to work on them at the expense of not releasing as originally planned.

The reason they chose for the delay was because it would give Naughty Dog the chance to make this game up to their standards, which are set very high due to all of the success they had with the original game. You can’t really blame the developers either.

They have an extreme passion for this project and want to do everything they can to make it as great as they can. They’re also under tight deadlines. A lot of things still have to be worked out, and by pushing the release date back several more months, they have some breathing room. If that means a better game overall, then a couple of more months is nothing.

True fans of the series would rather wait then to have any aspect of the story or gameplay impacted in a negative way. At least Naughty Dog is addressing fans right now so that they can brace themselves for the delay.

This game is still going to be a phenomenal game based on everything that has been shown up to this point. It could truly be one of the best video games, let alone PS4 exclusives in recent memory. For that, the wait will certainly be worth it in the end.

Dec 27, 2020 Aaron Hans 16150
Abby from The Last of Us Part 2 is certainly one of the most polarizing characters in the history of gaming, and while the characters' voice actor,...