The Last Campfire Announced By Hello Games, A New And Beautiful Side Project From The Creators Of No Man’s Sky 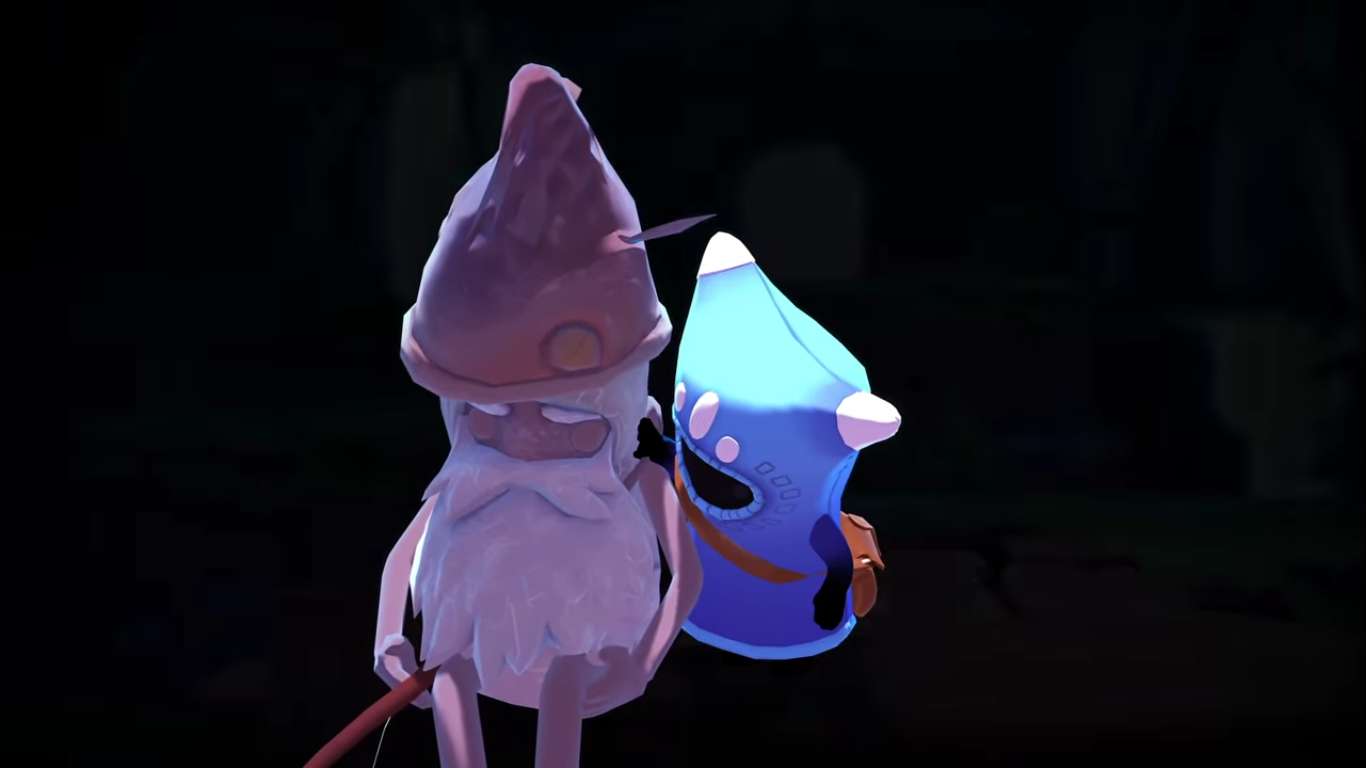 Hello Games has crafted another beautiful and captivating title for players to enjoy. They are calling it an artistically focused single-player adventure game, and fans are already asking questions after the release of its trailer. Now, The Last Campfire has a proper launch window and reveal, giving everyone a good look at a unique trailer.

The game’s description says that it is “a story of a lost Ember trapped in a puzzling place, searching for meaning and a way home.” The Last Campfire is just as ambitious as Hello Game’s other endeavors. There is not much information about the title, but some interesting details can be gleaned from the art and trailer alone.

Although this game is being developed, No Man’s Sky will continue to be the main focus of the studio. The community should make sure to keep their eyes open in the event of more updates and information being released.

There is tons to discover as you travel deeper into the lands past the dark forest. Strange creatures and mysterious ruins cover the world, and you will discover lost folk simply making ends meet. One of the teased images shows an interesting tortoise looking creature eating from a big pot. No doubt, this is one of the strange and lost folks inhabiting the world.

Crafted by the same creative minds that birthed LostWinds, players will uncover a beautiful wilderness just waiting for exploration. You are on an epic journey to find hope and take it with you as you journey to light The Last Campfire.

The game is artistically brilliant and gives a full sense of immersion not only in the story but in the way it flows. As players slowly discover the world around them and interact with the fantastical characters, they are sure to fall in love with this unique game.

At the core, this game is a puzzle game. That means you will be solving several different puzzles throughout the world to bring about change or the bettering of your fellow creatures.

The Last Campfire was originally announced in December 2018 at the Video Game awards with a teaser trailer. Now, fans not only have a general release window but several confirmed platforms. Fans can expect the game to be released on Xbox One, PlayStation 4, Nintendo Switch, and Steam. The developers are planning for a  “Summer 2020” release window, but no exact date has been given as of yet.