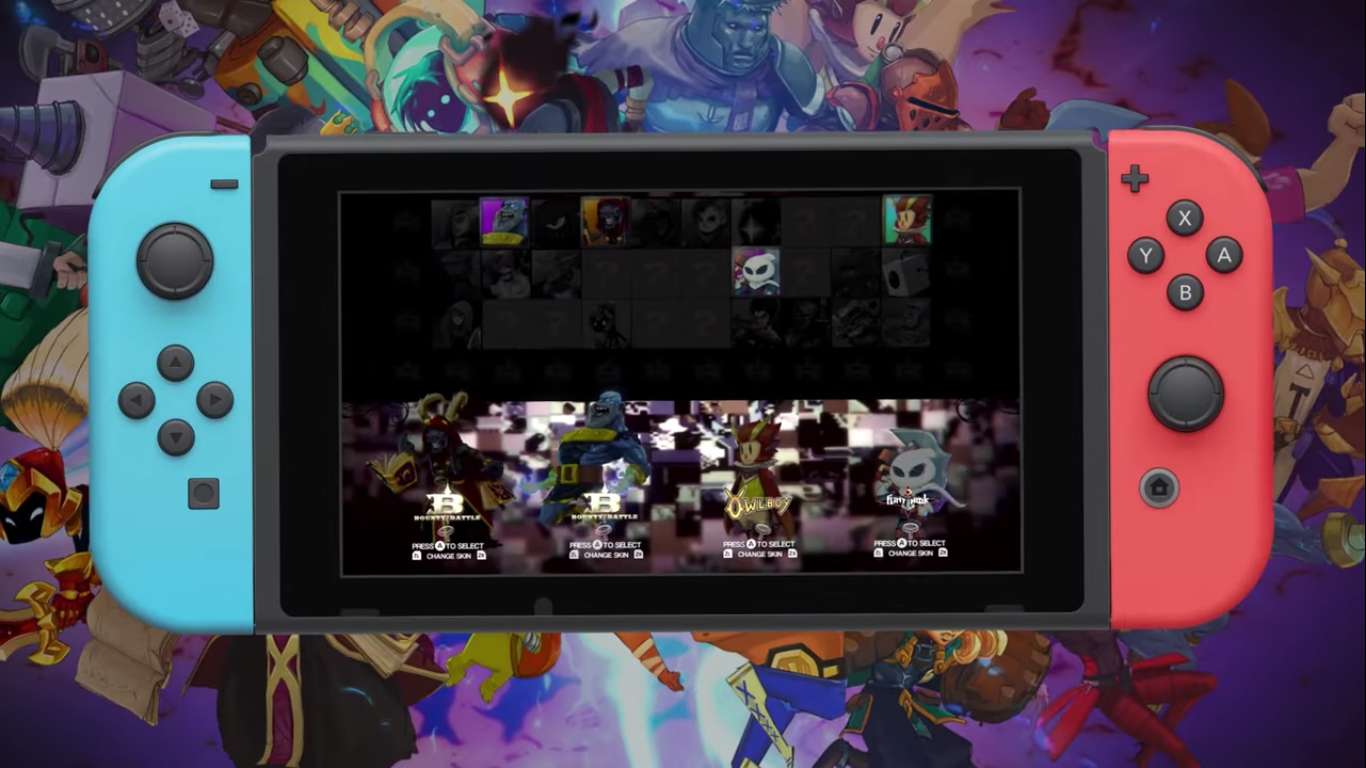 Many are calling Bounty Battle a Super Smash Brothers for indie titles. There are a ton of crossover fighters from over 20 titles. Some of them are well known, while others are brand new to the indie world. Merge Games, and Dark Screen Games have brought together a ton of these heroes and put them all into one thrilling brawler.

The final roster reveal was made at today’s Nintendo Indie World Showcase. They revealed that not only is the game going to be on the Nintendo Switch, but some Nintendo Switch indie titles will be making an appearance. There is still no release date as of yet, but the list of competing heroes is quite exciting.

This is the ultimate in indie fighting, as it includes a multiplayer mode for its 2D brawler. Indie favorites from games like iGuacamelee! and Darkest Dungeon goes head to head against Dead Cells, Owlboy, and much more.

The game will be released with a ton of game modes. These will include a story mode, couch multiplayer, practice, and tutorial modes, all designed to help players define and refine their fighting style. Each of the indie characters comes with their own move set and special attacks, making it paramount that you practice a hero before entering the arena.

Each of the heroes comes with a minion from their title that will come and aid in the fight. With over ten arenas to battle one, some designed based on the worlds of the fighters; players are sure to find tons of variation in many fights. If you are looking for some personalization, multiple color pallets allow for players to fight in style.

There is a story to this chaos. A supernatural event of unknown origin spawned vortexes across the multiverse. The greatest heroes from each world were pulled from their dimensions and then blessed with magical power. Each world has a chance at winning ultimate control of the multiverse, and it is all up to their champion to gain it.

There are tons of heroes already added to the game, and tons that are still being added. This is a title that is ripe for DLC and has tons of potential for persisting through the internet future.

Bounty Brawler will be available on Steam and the Nintendo Switch. More platforms are sure to be confirmed soon. There is no release date, but there is a very detailed website that tells more information about this upcoming title.

Animal Crossing: New Horizons Has Been Leaked Online Allowing Some Players To Dive In Early 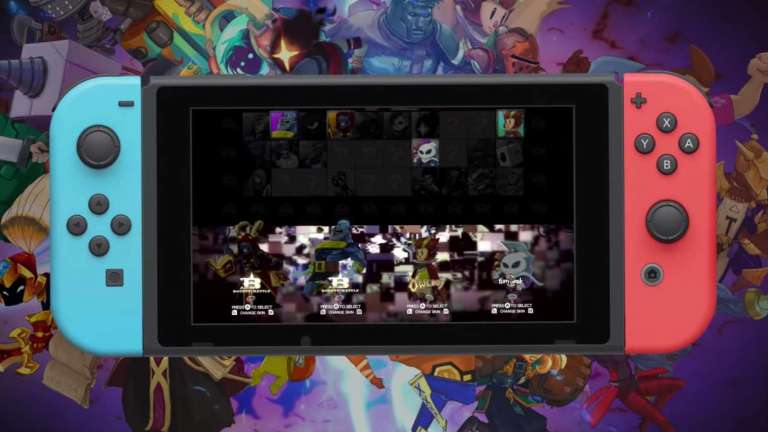 Mar 18, 2020 Joshua Goodpastor 5640
Many are calling Bounty Battle a Super Smash Brothers for indie titles. There are a ton of crossover fighters from over 20 titles. Some of them...