Animal Crossing: New Horizons Has Been Leaked Online Allowing Some Players To Dive In Early 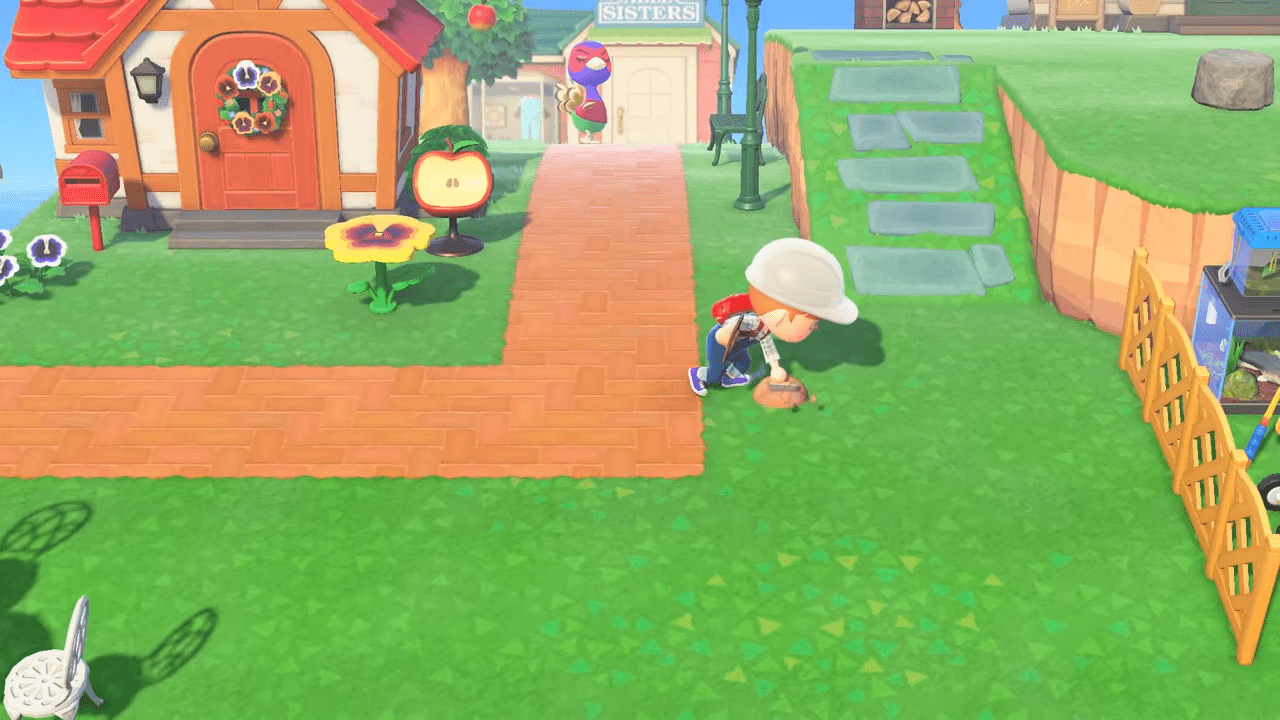 A colossal ‘Oof’ has been heard around the world as the uber-hyped Animal Crossing: New Horizons has been leaked online three days prior to its release.  Granted, not everyone will be able to grab the title and immediately start playing it; it requires various tech and know-how to get the cartridge dump (XCI file) to work properly, torrenting a few things, and smushing it all together with a prayer that it works.  But there have been loads of players popping up online, sharing screenshots and videos of them playing with the leaked copy.

More than a few have taken the leaked copy to Twitch, hoping that the exclusivity would garner them a couple more views.

It’s not the end-all, be-all that it appears to be at first glance, however; in fact, it shows that Nintendo has maintained excellent control of their title throughout the shipping and testing process, which may seem counterintuitive initially if you’re less familiar with the inner workings of the Nintendo Switch.

An ‘.xci file’ is an encrypted game dump that consists of taking a cartridge for the Nintendo Switch, and uploading its contents.  Think of the data that is on the cartridge, minus the cartridge itself.  It needs to receive various keys from a Nintendo Switch in order to decrypt itself and run the title, and the file format can also be used as a means of backing-up your games at home, if you have the technological chops to do so.

Just 3 more days to go! Are you excited to meet some new faces in #AnimalCrossing: New Horizons? https://t.co/A8ueMdde4d pic.twitter.com/IQiGF9dbBs

With Animal Crossing: New Horizons being shipped out to stores around the world for its upcoming March 20th release, an employee at one of the near-infinite stores simply took the game, brought it home, and then uploaded it to a homebrew-oriented website (likely for a cash prize).

This means that Nintendo has successfully kept one of their most-hyped titles for 2020 under wraps as long as humanly possible, through testing and the review stages, before a bad actor in the storefront segment of shipping a title was able to grab the cartridge.  All in all, considering the level of hype that is experienced for this title, that’s a fantastic accolade.

It does raise the question of how Nintendo could combat this leak, a mere three days prior to its release, although many are unsure with how the supply-chain works in the modern era.  If this was a digital-only title, they could have easily kept it under wraps until it was time; yet pushing that avenue means that the physical media medium continues to slowly be pushed out of the modern game industry, and people simply want a physical case.

If there’s an upside to this, various users have reported that Animal Crossing: New Horizons is everything that fans have wanted it to be.  It’s not worth diving too deeply into the reviews that the homebrew users have offered, as it isn’t worth giving them clicks, but for now, suffice to say that it’s a title that is living up to its hype.

Feb 24, 2021 Lisa Nguyen 8100
The next major update is coming soon to Animal Crossing: New Horizons. The update adds the long-awaited Super Mario Bros. collaboration that was...