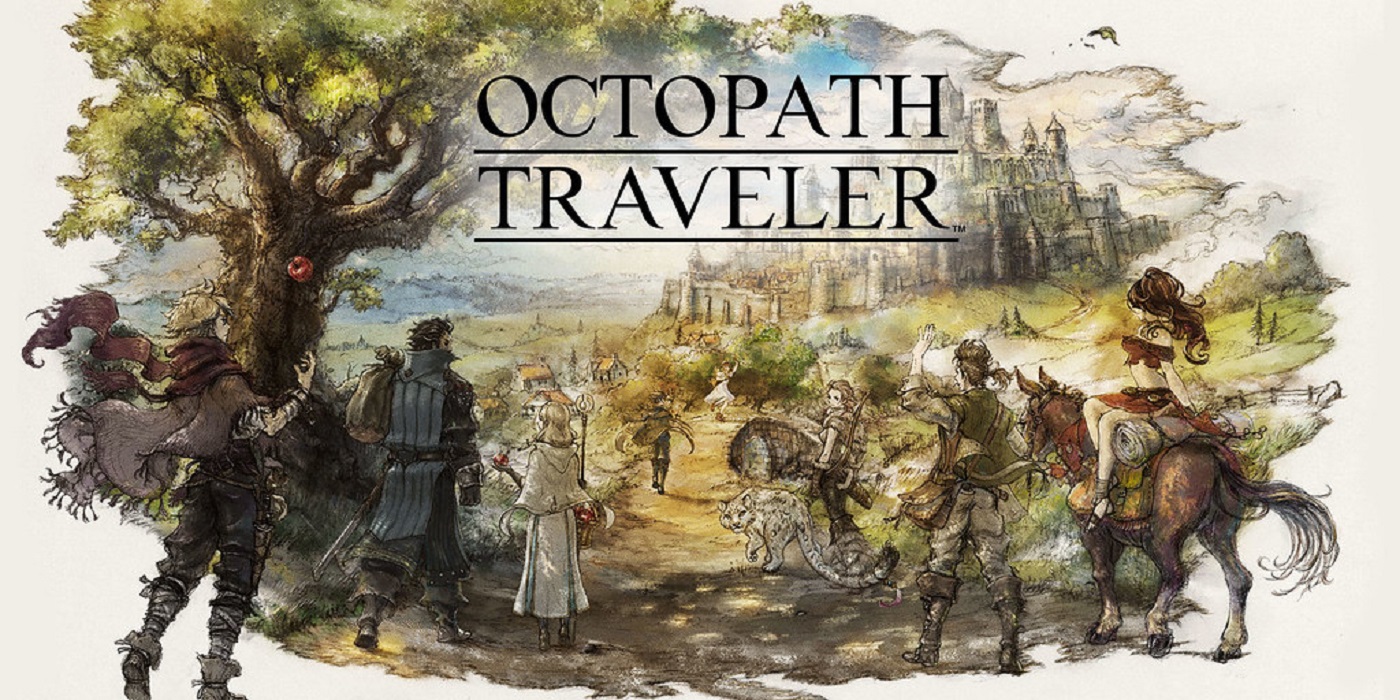 Octopath Traveler is a JRPG that was developed by Square Enix. According to the developer, it is coming to the Steam store on June 7. That means PC gamers will have the chance to play this amazing turn-based role-playing game here pretty soon.

The game is set in the magical world of Orsterra. You get to pick from one of eight characters. Each has its own distinct attributes, aesthetics, and story. They must travel on epic adventures to find some sort of truth or pursue a quest. Each story is unique and has a great payoff.

The visuals are unique in that there are both 2D and 3D graphics. You thus get to explore a unique 16-bit world wrapped in intricate details, with characters that you truly care about. Speaking of characters, you can choose from Cyrus, Olberic, Tressa, Primrose, Alfyn, H’annit, Therion, and Ophelia. These characters’ stories are well thought out. The challenges that they’re forced to overcome will get you emotionally involved as well.

The moment you finish the story of Alfyn or Primrose, you’ll want to jump back in to experience another character’s journey. Square Enix did a phenomenal job of giving gamers a lot of depth and content to look forward to.

The combat system is great in terms of strategy. Every encounter you have in this JRPG will have you thinking twice before making a move. The satisfaction you get by outsmarting your enemies never gets old. Additionally, every enemy has a weakness. It is your job to find out what that is and exploit it. Sometimes you may fail, but you’ll learn valuable lessons that you can utilize in your next encounter.

There is a lot to do in this game as well. In addition to the main story quests, you can enjoy side missions. They aren’t the most captivating, but you will find enemies along the way and some helpful loot. The side missions just give you even more content to enjoy in an already in-depth game.

The only major negative of this game is the characters aren’t tied in with each other. This kind of hurts the connection you have with them as a collective. Still, you’ll enjoy them on an individual basis.

If you’re a fan of RPGs and a classic style of gaming, Octopath Traveler is certainly worth your time. There is so much to do and many great stories to experience. 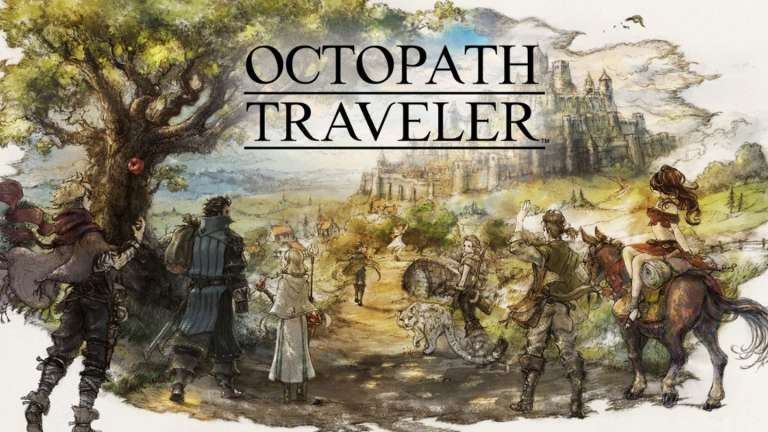 Mar 26, 2020 Lisa Nguyen 4070
Nintendo of Europe and Square Enix recently announced that Octopath Traveler had achieved a significant milestone. The game has sold over two million... 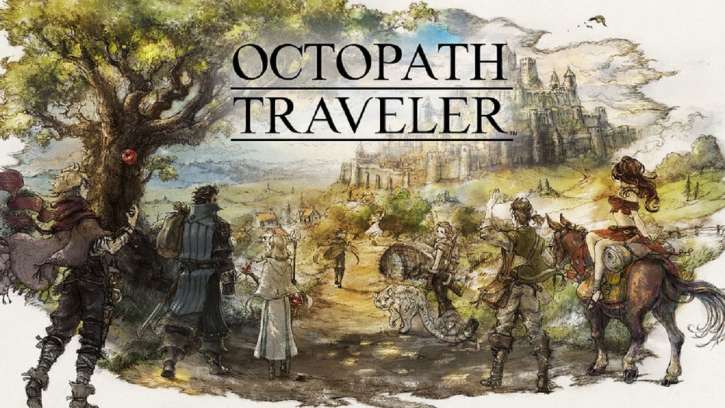 Apr 15, 2019 Jeremy Green 3960
Octopath Traveler is a JRPG that was developed by Square Enix. According to the developer, it is coming to the Steam store on June 7. That means PC... 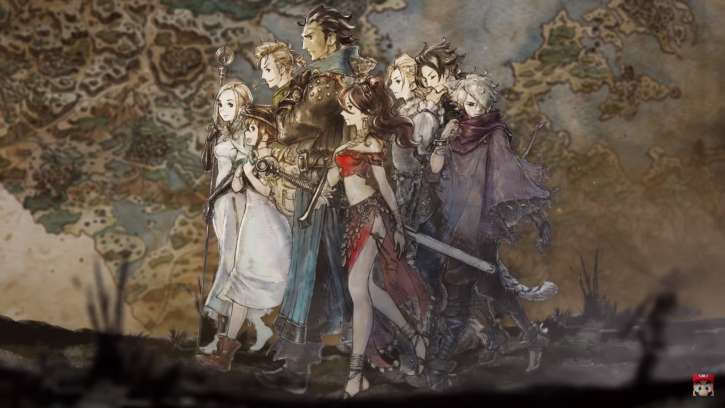 Apr 7, 2019 Kristel Goldwin 6100
Square Enix’s Octopath Traveler is certainly gorgeous at first glance. This Switch RPG has a compelling visual display. There might be a PC version...