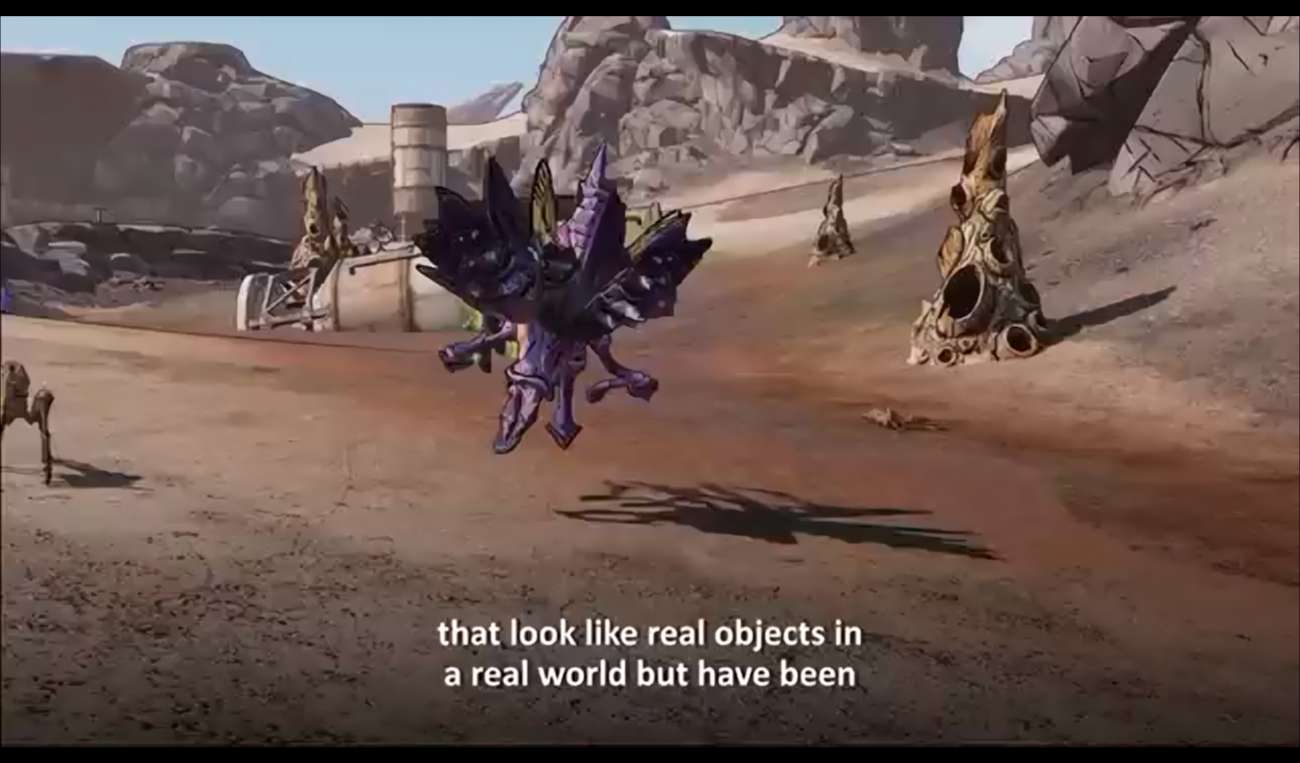 If there’s one game that should be on your watch-list for 2019, it’s Borderlands 3. This is the fourth main installment in a very successful and storied franchise. Gearbox Software has done such a phenomenal job at giving this franchise its own unique flavor, which can be attributed to the cartoon-like graphics and addicting loot-shoot design.

It also helps that every Borderlands game has a ton of surprises in store for fans. Such is the case with Borderlands 3. It was just confirmed that the iconic rapper and actor Ice-T will be making an appearance. Ice-T has had such a huge role in film after having an extremely successful music career. You probably remember his work from Law and Order: SVU.

It’s amazing to see Gearbox Software nab him up considering his celebrity status. It’s being reported that he’ll voice-act for Balex — an AI character that’s trapped in a teddy bear. Apparently, he started out as an AI in a spacecraft. When it crashed, Balex was unceremoniously booted into a cute little teddy bear. Its soft, lovable figure juxtaposes nicely with Ice-T’s smooth and cool persona.

The fact that you’ll get to hear Ice-T throughout this game for a bit is pretty incredible. It just goes to show what lengths Gearbox Software is willing to go for this highly anticipated action-adventure RPG. It certainly is shaping up to be one of the best installments in the series.

As if Ice-T wasn’t enough, there are some incredible vault hunters being featured. Each has an amazing set of skills and special abilities. Also, the environments you’ll get to explore look absolutely impressive. The Wasteland has been a pivotal aspect of these games, and now, it appears to be more open-ended than ever before.

Who knows what sort of quirky and fun characters you’ll run into throughout your vault hunter’s campaign. If Ice-T is in the game, you can bet that the developers are pulling out all of the stops to give fans an amazing experience from start to finish.

Interacting with various characters has always been a shining aspect of any Borderlands game. The writing is extremely good and generally focused on comedy. It’s a good change of pace from killing a bunch of baddies. Who can honestly forget the humorous Tiny Tina?

One can only imagine the cool lines Ice-T will deliver in Borderlands 3. He’s the perfect addition to an already amazing franchise. Now, we just have to sit and wait for the release.

A Reveal Trailer Just Surfaced For Need For Speed: Heat; Cops Are A Central Focus