A Reveal Trailer Just Surfaced For Need For Speed: Heat; Cops Are A Central Focus 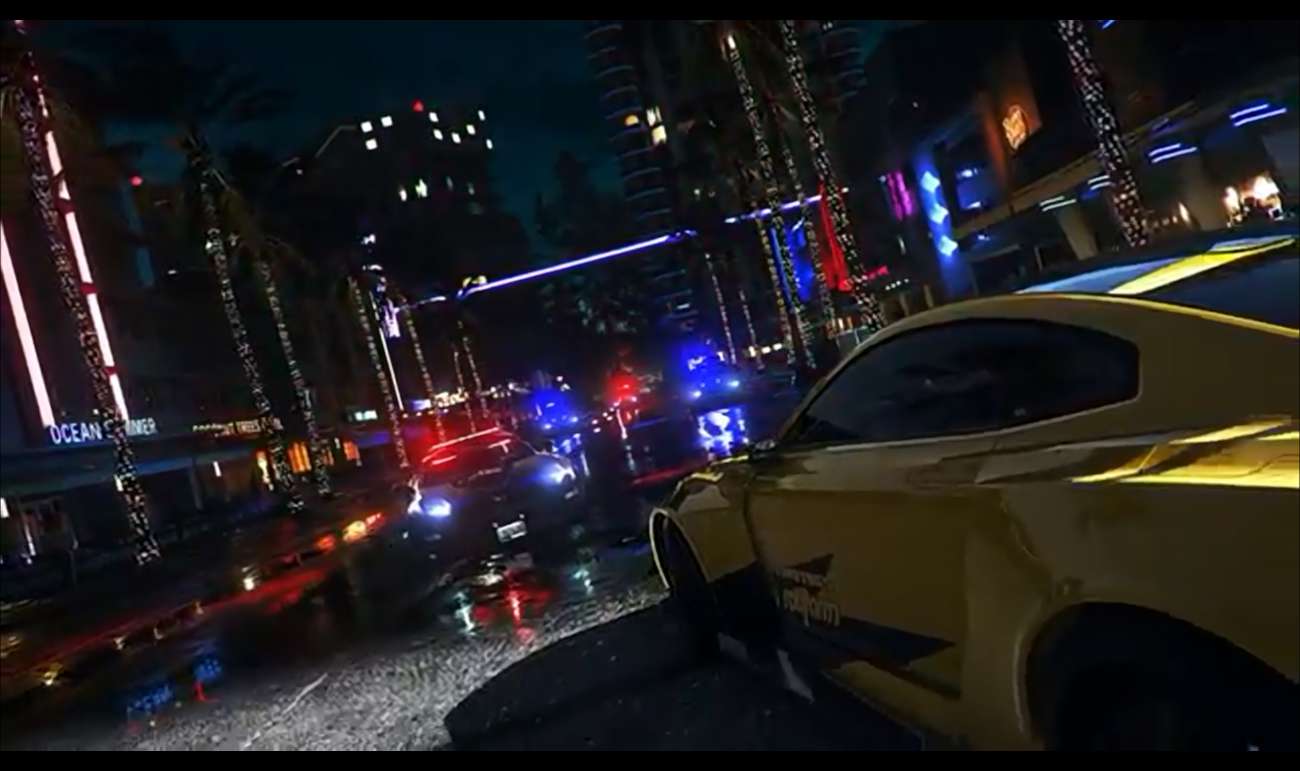 The Need for Speed series has been one of the most successful car racing franchises in video game history. To date, there have been 23 released games. That’s quite an impressive number, and it doesn’t seem like the series will be stopping any time soon.

For months now, we’ve known another installment has been in the works. Rumors leaked that it was being called Need for Speed: Heat. Well, we know have some tangible proof of the game thanks to a recent trailer reveal. We don’t see any actual gameplay footage, but the cutscenes shown do provide a general direction that the developer Ghost Games is going for regarding the themes.

Like a lot of the other installments, Heat will feature cops. They’re a natural foil to street racers, so it only makes sense that they would resurface in the series at some point. It seems like your character will be spending a lot of time on the run. There’s danger everywhere on the streets, and you’ll have to use your superior driving skills to come out on top.

The setting appears to be some some of tropical area, such as Miami. It features a lot of palm trees and bright colors. Right away, the setting seems perfect for this 24th installment. It should give Heat a unique flavor that we haven’t quite seen in the franchise yet.

As always, the cars in Need for Speed: Heat seem amazing. There’s a good variety featured in the trailer, from precision-handling sedans to lightning-fast coupes. There is something for every type of driver. Another element that stands out from the trailer is the vehicle customization. It’s showcased near the end, and so far, it looks like a pretty in-depth system.

Lately, vehicle customization has been a lacking aspect in the Need for Speed franchise. It’s a shame because gamers love customizing their cars in so many different ways. Probably one of the best installments in this regard was Need for Speed: Underground 2. There were so many fantastic ways you could augment your vehicle.

Heat — at least initially — looks to be picking up this customization aspect. It appears Ghost Games actually listened to the fans — which is a good starting point for this game. Who knows what other surprises the developers have in store?

A release date was given: November 8 for all major systems. That’s not too far away. Hopefully, Heat does the series justice and makes improvements in all of the right areas.

Jun 8, 2020 Jeremy Green 9360
Need for Speed Heat is about to make history for the Electronic Arts banner. Once its June 9 update goes live, this action racer will offer...

Jun 5, 2020 Jeremy Green 12900
If you've ever fancied yourself a virtual street racer, the Need for Speed series was usually what you ended playing. These games are pivotal to the...

Feb 12, 2020 Jeremy Green 7350
The Need for Speed franchise has been going strong for years now. It's a staple for the racing genre of gaming, featuring intense action and...