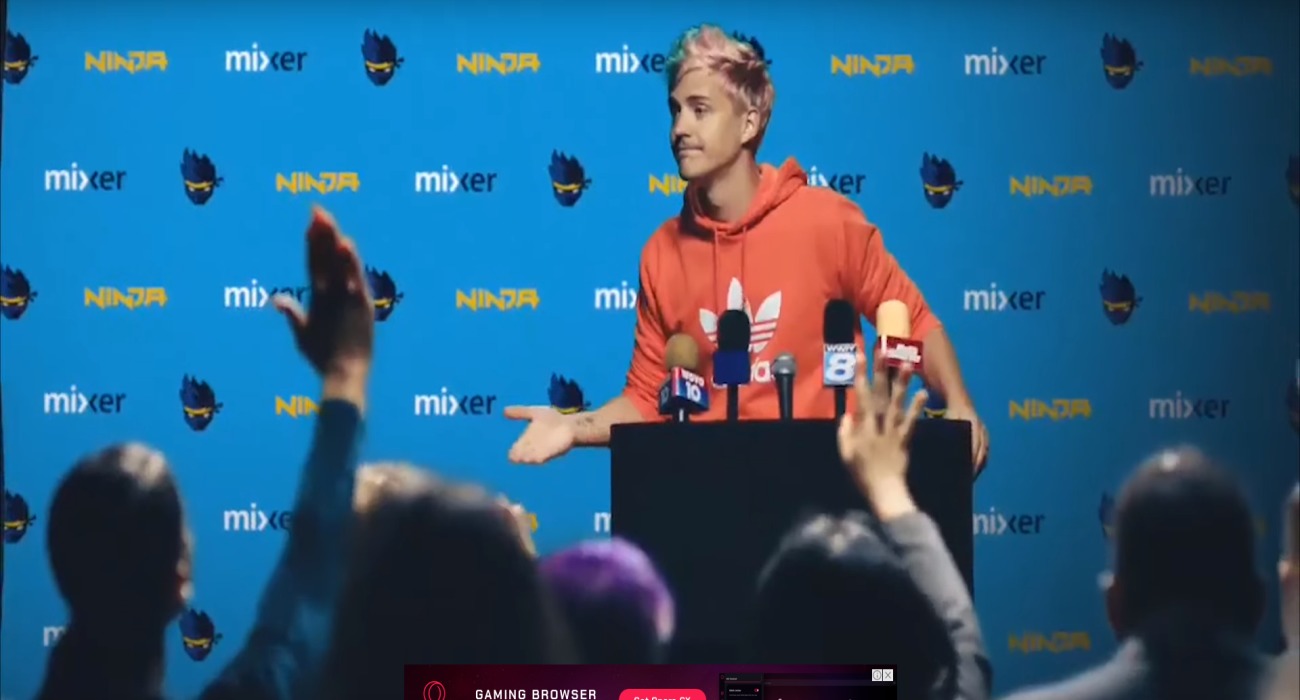 If you’re familiar with the battle royale game Fortnite, you’ve probably heard the name Ninja before. Otherwise known as Tyler Blevins, Ninja gained popularity over the years streaming video games. It wasn’t until he played Fortnite when his stardom really blew up in meteoric fashion.

Ninja is known for his blue hair, his amazing play in Fortnite, and his relationship with Twitch. The platform helped Ninja reach a huge audience. He was able to amass some of the most subscribers of any streamer, an incredible feat that seemed like the perfect storm for Tyler.

It seems like an end of an era for Ninja, though. On Twitter, he recently announced that he’s leaving Twitch entirely. Instead, he will be taking his steams to Microsoft’s Mixer platform. This is a pretty crazy turn of events, as it seemed like Ninja’s relationship with Twitch has never been better. Is this a gamble that Ninja is taking? Let’s find out.

To start off, this is a pretty big blow for Twitch as a company. They relied on Ninja for so many views, especially within the gaming community. Seeing Ninja depart from the platform will be tough for them, and it will be interesting to see how they respond.

For Ninja, this is an interesting new endeavor he’s embarking on. Mixer isn’t as popular as Twitch. Will his fans make the switch and continue watching Ninja do his thing in the Fortnite world? That’s probably a big yes.

Ninja has captivated the battle royale fanbase unlike any other gamer. It only makes sense that Ninja would continue big stream numbers. As far as Mixer as a streaming platform, it’s actually pretty great. There are many users who claim it’s a friendlier community compared to that of Twitch.

There are also a lot of unique features that Mixer offers its streamers. For example, its co-streaming capabilities with other users seems like a great tool that Ninja could use to his advantage. He could bring on some of his comrades and have a more social experience when streaming Fortnite matches.

Although this is a big change, Ninja seems confident that it won’t hurt his brand. Those interesting in subscribing to his channel on Mixer can do so for free this month. Subscribers won’t have to sit through ads. They’ll also have access to custom Ninja emoticons.

For Mixer, this is a huge addition to its streaming portfolio. Let’s see how this relationship shakes out for both parties.

Jul 23, 2020 Chris Miller 3970
It was foretold in the ancient scripts of Twitter that Microsoft's venture into streaming, known as Mixer, would come to an end. Today is the fateful...

Jun 22, 2020 Harry Alston 4590
Mixer was Microsoft's attempt at creating a streaming platform to rival Twitch. Over the past year, Microsoft attracted huge streamers like Ninja and... 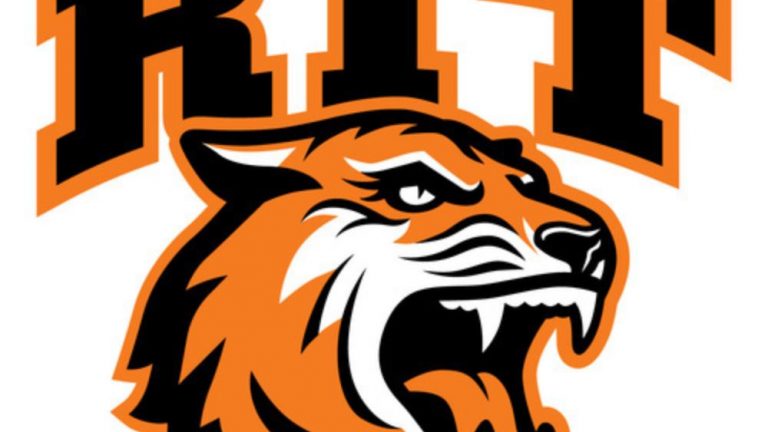 May 18, 2020 Evan Federowicz 6360
The lockdown has caused many schools to either postpone or outright cancel their commencement ceremony, with many schools they are planning to...