The Hand-Drawn Jotun: Valhalla Edition Is Being Offered For Free On The Epic Games Store 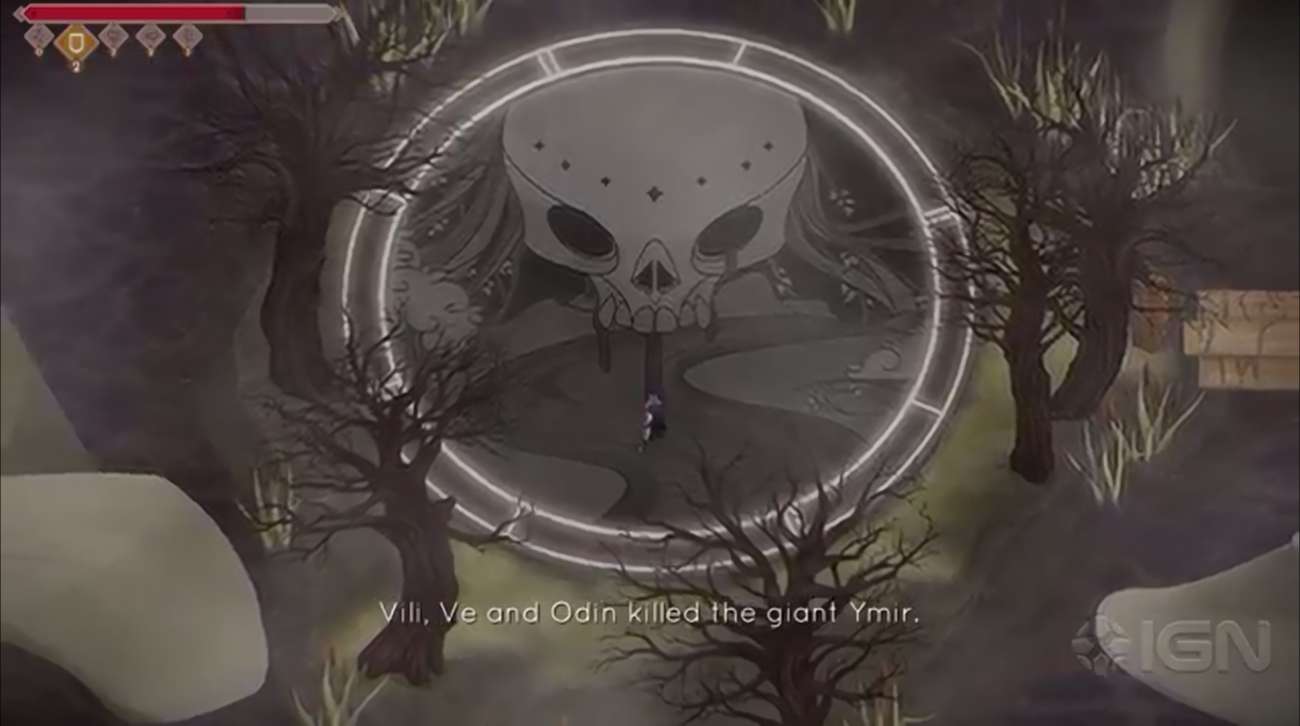 Christmas is just around the corner. That means it’s the season of giving for gamers. There are a lot of platforms getting in the mood for some holiday cheer, including the Epic Games Store. Right now, Epic is offering the hand-drawn Jotun: Valhalla Edition for free. It will be available until December 12, so if you’re looking for a good action/exploration game to add to the collection, you better act fast.

It’s rare that developers spend time hand-drawing a game’s graphics. That’s what makes Jotun: Valhalla Edition so special. The meticulous amount of detail that went into all of the characters and environments is inspiring to see. The graphics instantly give this game a warming charm that will leave a lasting impression.

The Norse mythology also makes this game stand out from the pack. You get to play as Thora, a Viking warrior who has to prove her worth in getting into Valhalla after suffering an unceremonious death. Needless to say, Thora is hellbent on getting revenge any way possible.

Throughout your journey through purgatory, you’ll run into Norse elementals. They are standing in your way to salvation, and to take them out, you’ll have to put your warrior skills to the test. The main weapon you’ll be doing battle with is a double-sided ax. It’s a pretty terrific weapon considering the themes heavily featured in this game.

The Valhalla Edition is different than the standard edition in that it’s way more difficult. The elementals you’ll wage war with are not be be toyed with. They will stomp you out if you don’t come in with a good gameplan. If you like difficult games, then this edition is right up your alley.

There are a total of nine levels you’ll have the pleasure of exploring with Thora. Again, the hand-drawn visuals give them a ton of character that you don’t often see. The developer — Thunder Lotus Games — really spared no expense with the voice-acting either. Icelandic voice-overs further immerse you in the viking culture. You’ll also have the pleasure of listening to an original soundtrack, which ties in all of the elements and themes perfectly.

Jotun: Valhalla Edition is a gem at its current price point, so the fact that Epic is giving its users the chance to experience it for free is amazing. December truly is one of the best months to be a gamer. Amazing free offerings like Jotun are par for the course on this platform.

Festival Of Giving Has Begun In Sea Of Thieves, Holiday Celebration Among Pirates On The Open Sea