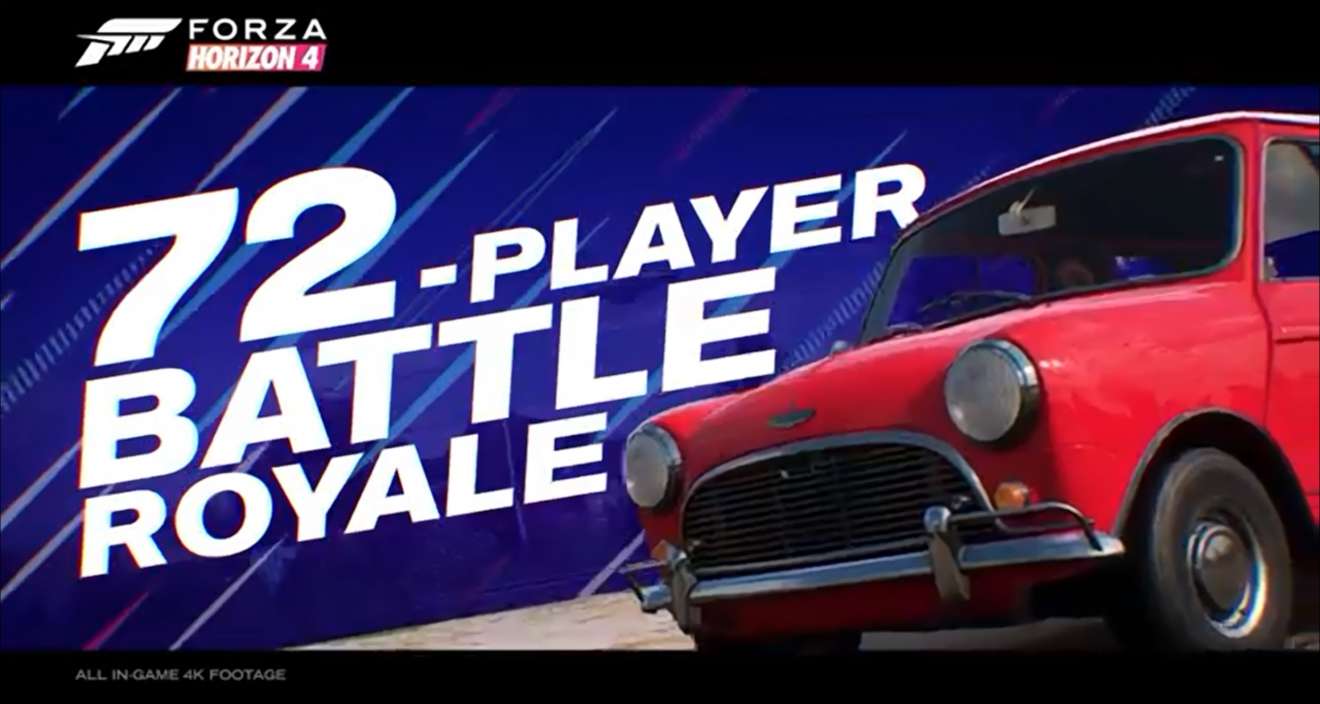 The battle royale space has been growing and growing ever since games like Fortnite and PUBG first launched. They set the tone for this space and since then, developers have tried cashing in on the craze. Some are better than others, but for the most part, people love the formula of going toe to toe until only one remains. We’ve seen this mode come to first-person shooters, but now, it’s being introduced in a racing simulator.

Eliminator is a new multiplayer mode being added for free in the latest update for Forza Horizon 4. It works a lot like a traditional battle royale mode in that a total of 72 players race against each other until only one remains as the map gets smaller and smaller. There is thus plenty of incentive to get out ahead early on and keep away from the eliminated portions.

As long as players stay in bounds, they should be completely safe. Those remaining can compete in head to head races where they can earn much-needed upgrades and even faster cars. As the large open-ended map somewhere in Britain gets smaller, racers will be forced closer together. That’s where the action really picks up. There will be a lot of bumping and jostling for better positions in order to get out ahead.

Eliminator seems like a pretty amazing addition to an already fantastic racing simulator. The fact that it’s completely free is also great to see from the people at Playground Games. They are keen on doing everything possible to deliver exciting content time and time again.

The mode is perfect if you’re one of those racers that likes testing their skills against other elite drivers. It also seems like Eliminator is giving you the chance to earn some cool rewards for no charge. All of this great content is being included in the Series 17 update, which goes live tomorrow.

Fans of this racing simulator have grown accustomed to regular updates from the developer. There are always new cars to test out in different environments and new challenges to complete. Now’s the perfect time to jump in on the action if you have yet to play Forza Horizon 4. The open-ended areas in Britain give the series a fresh coat of paint that will immerse you in some intense racing action. The cars and their mechanics also have never been better. It’s hard to believe that this game is getting even better.

Latest Fallout 76 Patch, Update 16, Has Another Huge Flaw: It Breaks The Legendary Armor Within The Game

The Hand-Drawn Jotun: Valhalla Edition Is Being Offered For Free On The Epic Games Store 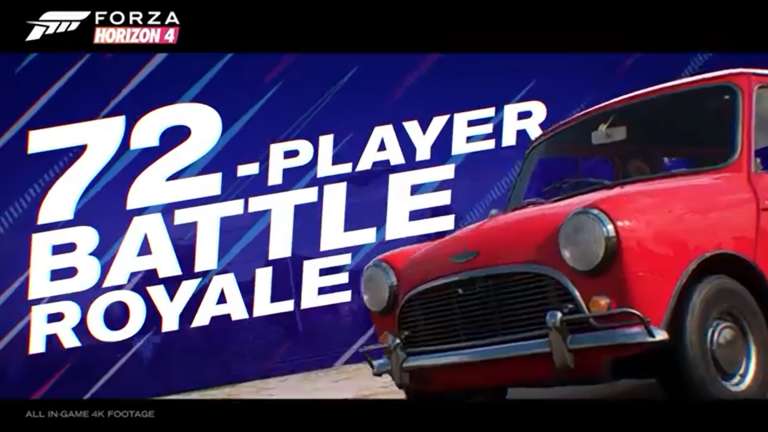 Dec 11, 2019 Jeremy Green 5610
The battle royale space has been growing and growing ever since games like Fortnite and PUBG first launched. They set the tone for this space and...