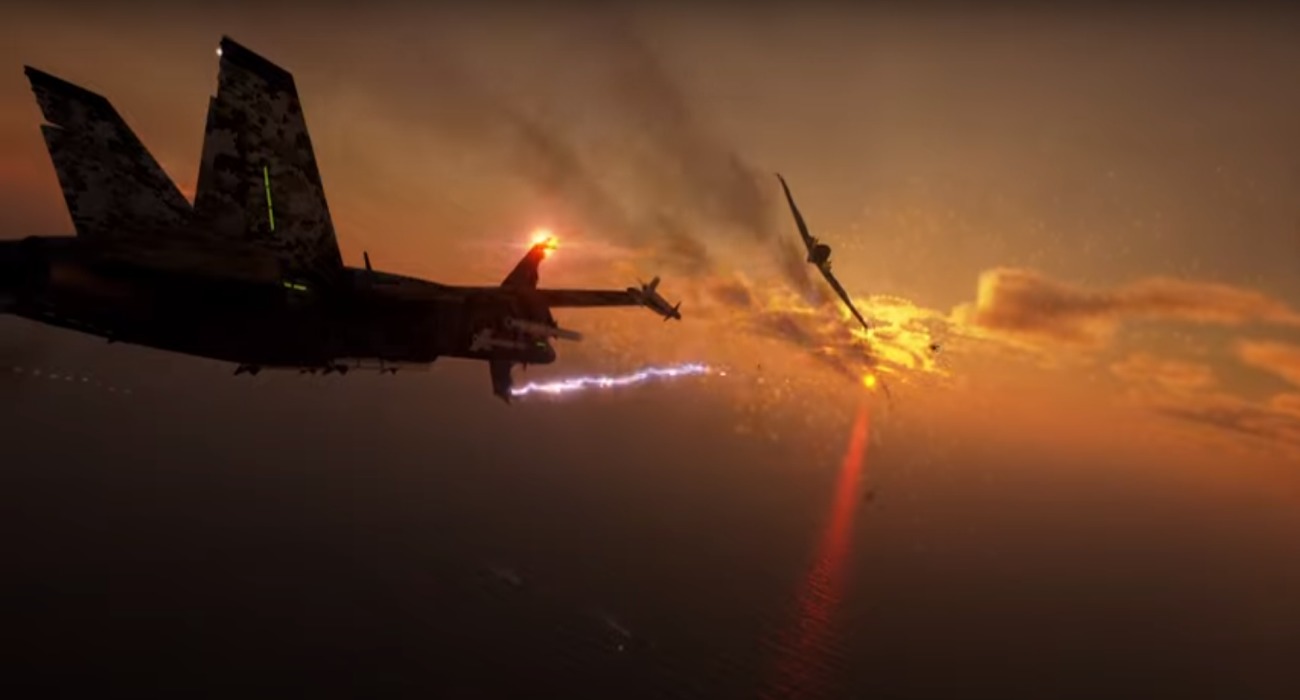 Project Wingman is an upcoming flight action game from the developer Sector D2. It is being pegged as a pretty approachable flight experience.

You don’t need to master advanced controls like you do in Microsoft Flight Simulator. Rather, fun combat and dynamic maneuvers are emphasized in this title, which is great if you want non-stop action thousands of feet in the air.

A new trailer just came out for it from the PC Gaming Show. It’s more of a teaser that shows a little bit of what’s in store for pilot enthusiasts. We see a couple of combat scenarios, different missiles, and pretty detailed terrains.

If you’re a fan of the Ace Combat series, then Project Wingman seems to have a lot of similar elements that you’ll probably appreciate. At the end it gives a summer 2020 release window. That means the game could pretty much release any time now since we’re nearly in the middle of June.

Can this combat flight game take over the genre? Based on early impressions from the trailer and its description on Steam, it seems very possible.

Players will be able to engage in memorable dog fights where they’ll have to be quick on the trigger and time their maneuvers just right. The slightest miscalculation and you’ll be plummeting back to Earth.

Speaking of this big blue planet, it looks marvelous based on the brief shots shown in the teaser trailer.

The vast oceans go on for days, the forests look like interesting backdrops, and the deserts look like intimidating wastelands to find yourself surrounded by. The variety of extreme environments should add to the tension up in the air.

There’s a single-player campaign to enjoy right out of the gate, featuring different missions and parts of the world. You’ll have the pleasure of flying over 20 different aircrafts as well as 40 unique weapons. That should keep gameplay fresh, whether you’re looking for an escape or planning out your next aerial attack.

There is even a virtual reality mode, which is great for upcoming the immersion and making players feel like true pilots. You can bet it will be a popular feature for those that have compatible VR headsets.

So far, Project Wingman is shaping up to be a very competent flight game with an emphasis on combat. Whether you’re familiar with this genre or perhaps checking it out for the first time, summer is your chance to get in on this intense action.

Minecraft PSVR May Be Right Around The Corner, According To A Report From MP1ST