Carnage Hall, which serves as a location for gladiatorial battle, is introduced in Bloody Ties.

You’d think that with zombies taking over the planet, nobody would be begging for a place where the chances of human survival are even slimmer. But this is Dying Light 2, where the infected’s bloodlust is typically far less intense than that of humans. As a result, we resemble the wandering dead in many ways, virtually.

The open-world zombie parkour game Dying Light 2: Bloody Ties’ first story-based DLC will shift the emphasis from gliding around skyscrapers and skipping across roofs to dropping you into a gladiatorial arena, as the teaser from last week implied. The main attraction is Carnage Hall, where warriors engage in death-defying combat in front of applauding spectators.

You can see the carnage in the trailer up top, and it’s not just human-on-human fighting; it also looks like there is a fighting hole in the ground below the fighting pit, so if you fall to the lower level, you might have to fight through hordes of infected people to get back to the main floor where the other combatants are waiting to behead you.

What exactly is the DLC’s story about? Good question; however, I’m still searching for a suitable one. “In Bloody Ties, players will go on a new narrative journey and arrive at the core of death, riches, and utter splendor in a breathtaking setting;

The description of the trailer refers to The Carnage Hall. The difficulties and tasks, startling new weapon kinds, variety of communication, and discoveries to make are all there in this historic opera house.

Do you consider “kill or be killed” to be a story? I’m not sure, but when Bloody Ties is launched on October 13, we’ll learn if there’s more going on.

This Chinese RPG For The PC Resembles Assassin's Creed; However, Instead Of Using A Blade 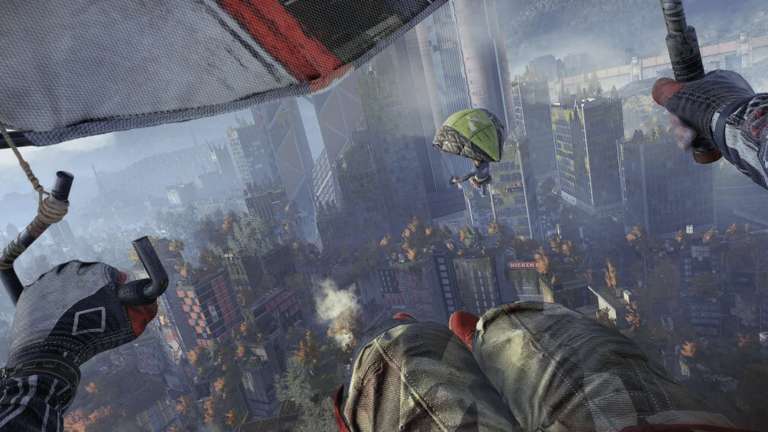 Aug 24, 2022 Michael Gunn 1070
Carnage Hall, which serves as a location for gladiatorial battle, is introduced in Bloody Ties. You'd think that with zombies taking over the... 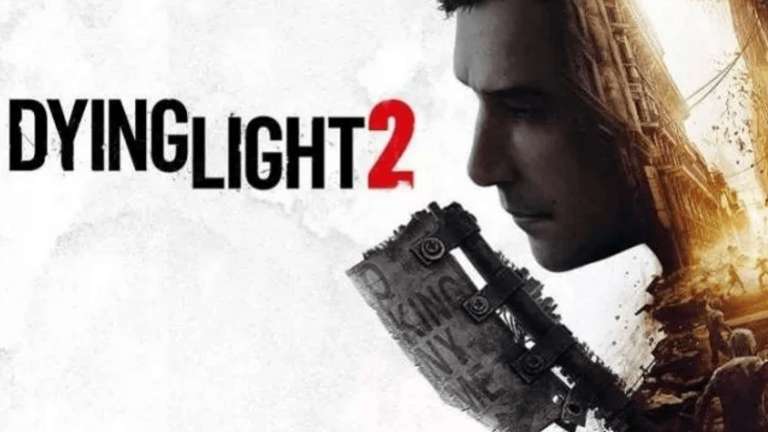 Aug 1, 2022 Robert James 920
Dying Light 2: Stay Human's first substantial content update won't be available for a while, but developer Techland is still releasing updates at a...