The Epic Games Store Is Receiving A Lot Of New Updates; Including The Addition Of Critic Reviews 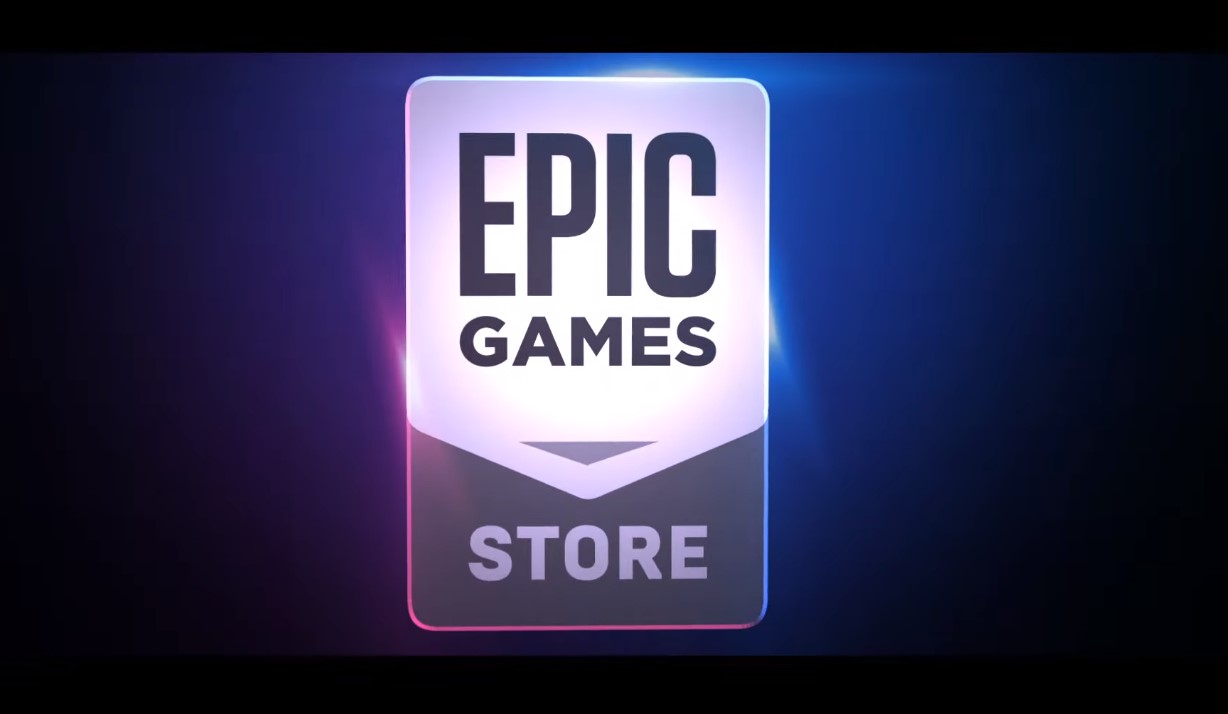 The Epic Games Store has come a long way since first being introduced back in 2018. It started off a little shaky with some of its designs and features, but Epic Games has continued to support the platform in hopes of giving PC users the best experiences when buying and downloading video games.

As it stands now, the Epic Games Store is one of the most popular platforms that PC users have access to. It constantly offers free games every month, which aren’t just throw-away titles. A lot of them are major AAA games that give PC users a lot of value.

It doesn’t seem like Epic Games is resting on their laurels, either. They are in fact re-hauling the platform once again to give users the best experiences possible. There are many changes that should improve how this platform functions on a daily basis.

For starters, the store will now give users a chance to see trending games. This is such an important feature that the store lacked up until this point. As a PC gamer, you want to see what the community is playing as it might give you some ideas of what to pick up next. This new feature also gives PC gamers the chance to pick up games they might not have otherwise played.

In addition to being able to see what games are trending, users can browse games by genre, features, and what’s on sale. Thus, looking for games will now be a much more streamlined process. It should make the platform much better to use overall.

One of the bigger changes being made is an Open Critic system. It seems to be intended for both developers and gamers. For the developers, they’ll receive honest opinions of their games but won’t have to worry about review bombing hurting their sales. This bombing strategy has angered a lot of developers as of late.

As for gamers, they can see reviews on the game’s description page to help them better decide if they want to make a purchase or not. It will be interesting to see how the community and developers take to the new review system.

Either way, it’s clear that Epic Games is keen on making the platform as good as it can be. If they continue these efforts, who knows what the Epic Games Store will look like in a couple of years. The platform seems to have a lot of momentum right now, that’s for sure.