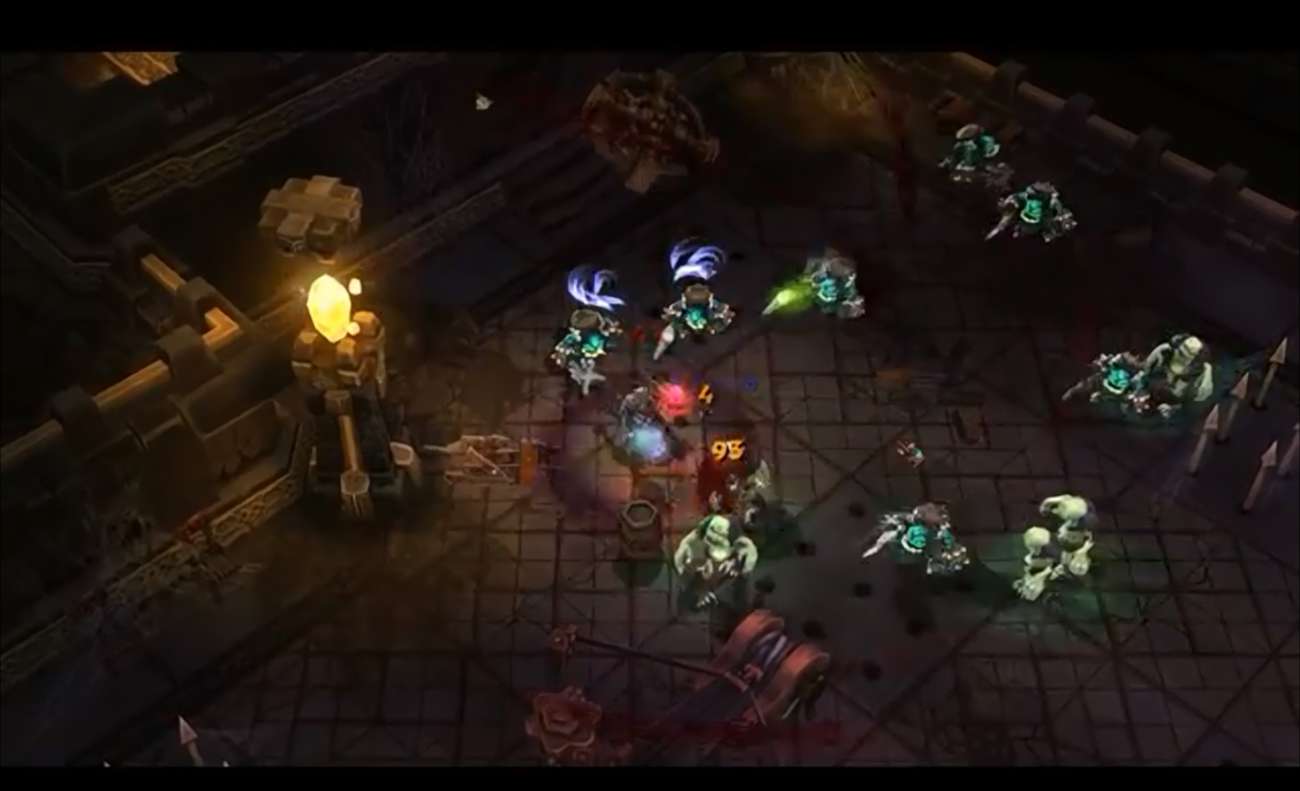 The Epic Games Store continually puts out free games on its platform. This attracts a lot of PC gamers as it’s hard to beat such a great deal. For the month of July, the store is offering Torchlight free of charge through the 18th.

Despite releasing all the way back in 2009, it’s still a fun game to this day. It plays like a dungeon crawler, featuring a top-down view. The people at Runic Games are responsible for this addicting role-playing title.

The game’s setting centers around a town called Torchlight. It’s located near a magical ore, which people have come far and wide to see and use in person. Referred to as Ember, it has the ability to give people and items magical powers.

All isn’t well with Ember, however. Your player discovers dungeons below Torchlight that reveal a mysterious dark side of the ore. Past civilizations have fell because of it, as a matter of fact. Anyone who uses the ore in present day will be forsaken.

It’s a pretty gripping plot that will have you searching for clues and eagerly anticipating what sort of monsters and creatures you’ll run into next.

Like a lot of these role-playing games, you have different character classes to choose from. These include the Destroyer, Alchemist, and Vanquisher. The Destroyer is ideal if you like using a lot of melee-based attacks. However, this class can summon spirits and use magical powers if need be.

The Alchemist is a type of spellcaster, who can use magical powers by drawing upon the energy of the Ember. Finally, the Vanquisher relies on long-range attacks and traps.

Overall, Torchlight has quite a bit of variety in terms of how you approach combat. There’s something for everyone, and the variety of classes gives this game excellent re-playability.

As far as the combat, it has a hack-and-slash feel. However, the diversity in classes helps keep the gameplay fresh. If you’re a fan of dungeon-crawlers, such as Diablo and Gauntlet, you’ll find something to love in this game.

You’ll enjoy creating your own character and exploring the various pathways underneath Torchlight. You never really know what’s around the corner or what character you’ll run into next. The Epic Games Store really put out an amazing game for PC users to add to their collection at no charge.

The graphics are actually pretty good and the story will keep you engaged from start to finish.