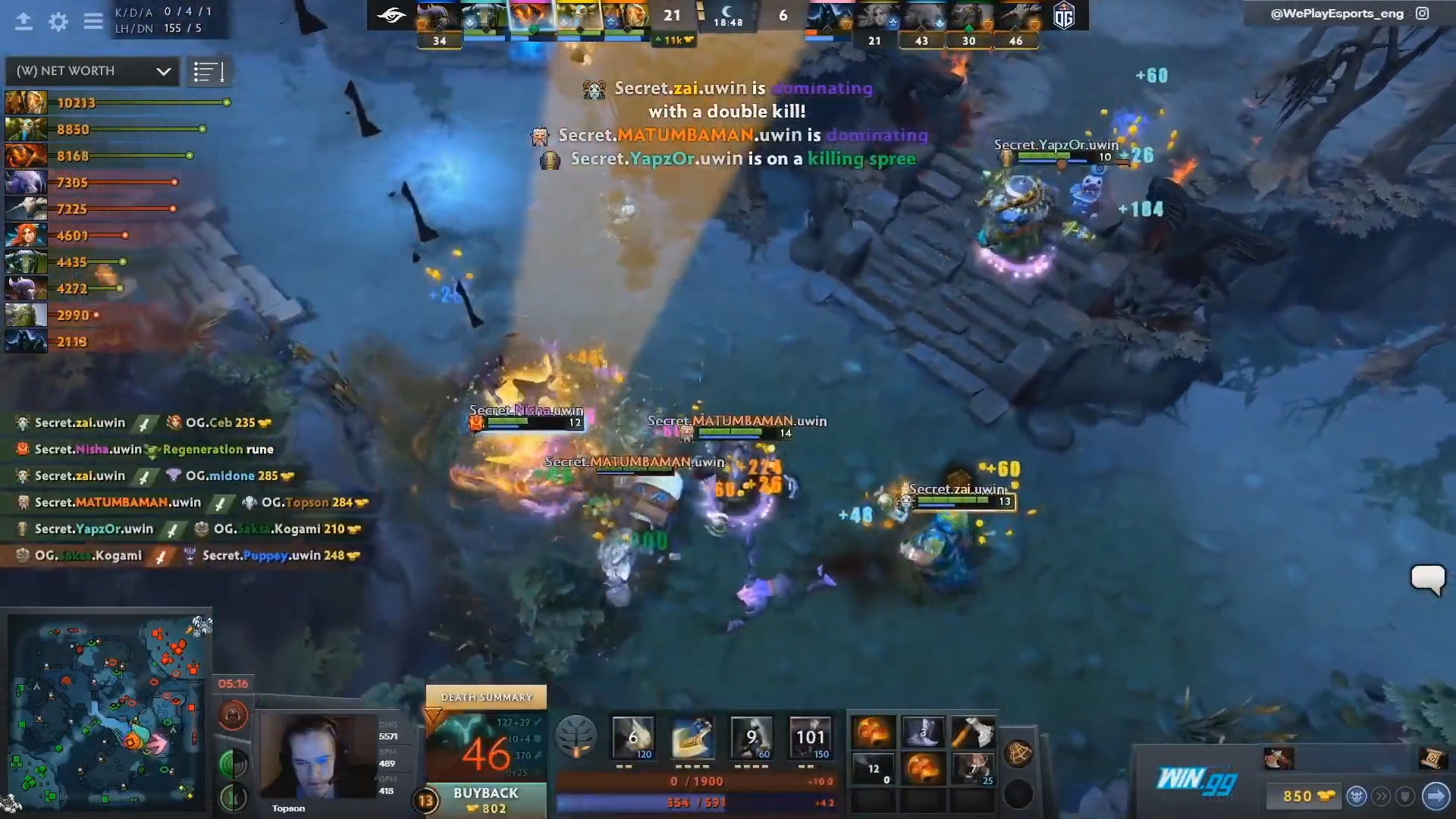 Team Secret has been in a tear in the month-long OMEGA League Europe Immortal Division for Dota 2. It seems like no teams can stop them, not even the defending and the two-time The International champions, OG. TS is just playing at a level above all the competition.

This OMEGA title is Secret’s seventh straight title. The team has also only lost two games since the tournament began on August 14. The grand finals versus OG looked like just another at the office for Puppey and the gang. The celebration tweet from the organization reads, “WE MADE IT! WE ARE YOUR OMEGA LEAGUE CHAMPIONS!”

When game one kicks off, it looked like the grand finals will be closer than it will be. But after the first team fight, where Secret dominated OG 3-0, the victors did not look back all the way to game three’s 29-6 kill score in less than 23 minutes.

Team Secret, surprisingly, did not ban Io in game one and letting OG have the hero. Puppey’s leadership brought the team to a draft that focuses on shutting down gank potential, picking champions like Kunkka, Faceless Void, and Sand King. OG handled game one in the front seat up until the mid-game, where, after the 40-minute mark, Secret step on the gas pedal and won two team fights. The momentum shifted to Secret, and OG could not recover.

The grand final games became progressive one-sided after that. In game two, Secret’s last pick of Outworld Devourer for its mid lane dominated OG. It lasted less than 30 minutes this time with stomping 31-14. OG fans were hoping for a reverse sweep at this point. Little did the viewers know that game three would demonstrate how commanding Secret’s playstyle is.

The new king of Dota 2 Europe has now clean sweep all seven grand finals games. These include beating OG twice, Natus Vincere, VP.Prodigy, Alliance, Team Liquid, and Nigma. The other teams better figure out the formula on defeating Team Secret quick or take a backseat against the top Dota 2 team in the world. This tournament garnered the team another $200,000 to take home. 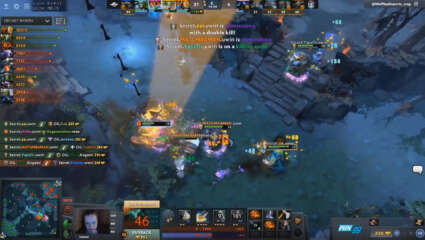 Sep 7, 2020 Richard Sebastian 1930
Team Secret has been in a tear in the month-long OMEGA League Europe Immortal Division for Dota 2. It seems like no teams can stop them, not even... 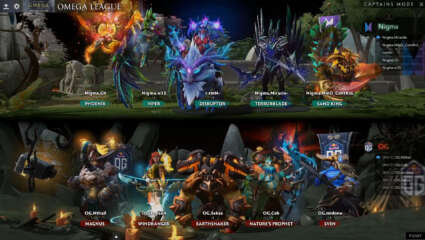 Sep 6, 2020 Richard Sebastian 1790
The European/CIS Immortal Division of the OMEGA League showed nothing less than competitive matches and excitement for fans. As the tournament nears...

Jan 31, 2020 Chris Miller 2620
They've shaken off the cobwebs, they've had time to see their family and friends, and find themselves once again ready to kill each other in server...